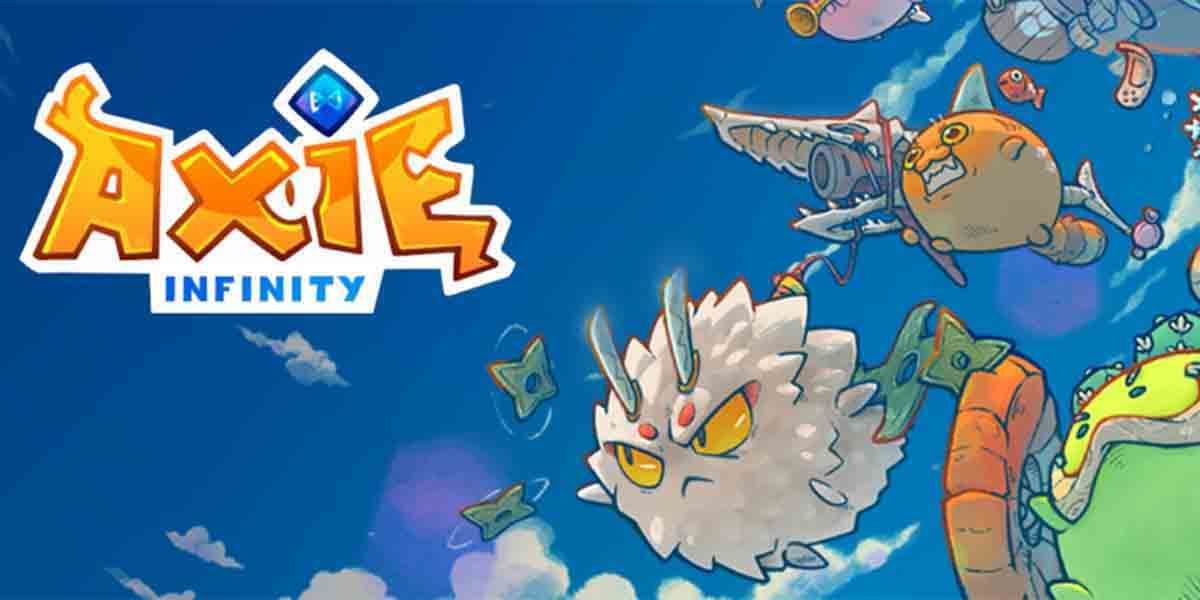 There is no doubt that Axie Infinity is one of the most popular NFT games. So since this game has so many users, that now the AXS can be marketedwhich is one of the cryptocurrencies in this game, on Bit2Me represents progress for this kind of games.

Axie Infinity is such a great NFT game that it even has a free version. However, one of the things that confuses some people is that Axie Infinity has two cryptocurrencies, AXS and SLP and there are some differences between them. Either way, even though you could already exchange Axie Infinity’s SLPs for another currency, the process with AXS was a bit more complicated.

You can now sell your Axie Infinity AXS on Bit2Me 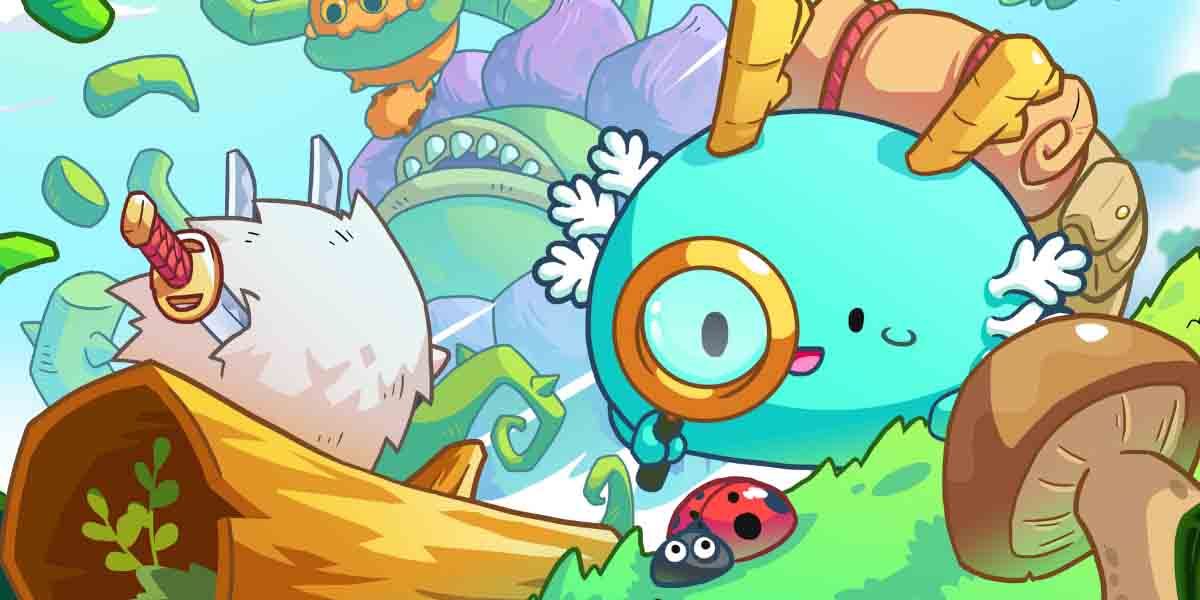 Bit2Me is an exchange like Binance that has recently announced that it will service and link to both NFTs games as well as NFTs and tokens. Furthermore, Bit2Me also announced has a deal with Axie Infinity so that players from Spain, Latin America and Portugal can exchange their AXS on their platform.

In Bit2Me they explained that NFTs in general are interesting markets and Play to Earn games are no exception. In fact, the agreement between Bit2Me and Axie Infinity is a sign that the exchange platform plans to integrate more with NFTs, blockchains and the technologies that they integrate.

Note that Bit2Me will allow you to exchange your AXS for real money. So with this deal Axie Infinity players get to trade their cryptocurrencies, Axie Infinity keeps their players happy and Bit2Me gains new users.

Of course, Bit2Me will most likely charge you commissions for exchanging your AXS for real money. Also, Bit2Me may initially only allow you to exchange your AXS for B2M, which is the cryptocurrency of the exchange platform.

In any case, we will have to wait until Bit2Me adds the AXS change option to know how it will work. Take into account that in Bit2Me they have not given an exact date for the changes between AXS and another currency to become a reality. However, what does seem certain is that the agreement between Bit2Me and Axie Infinity is already closed.