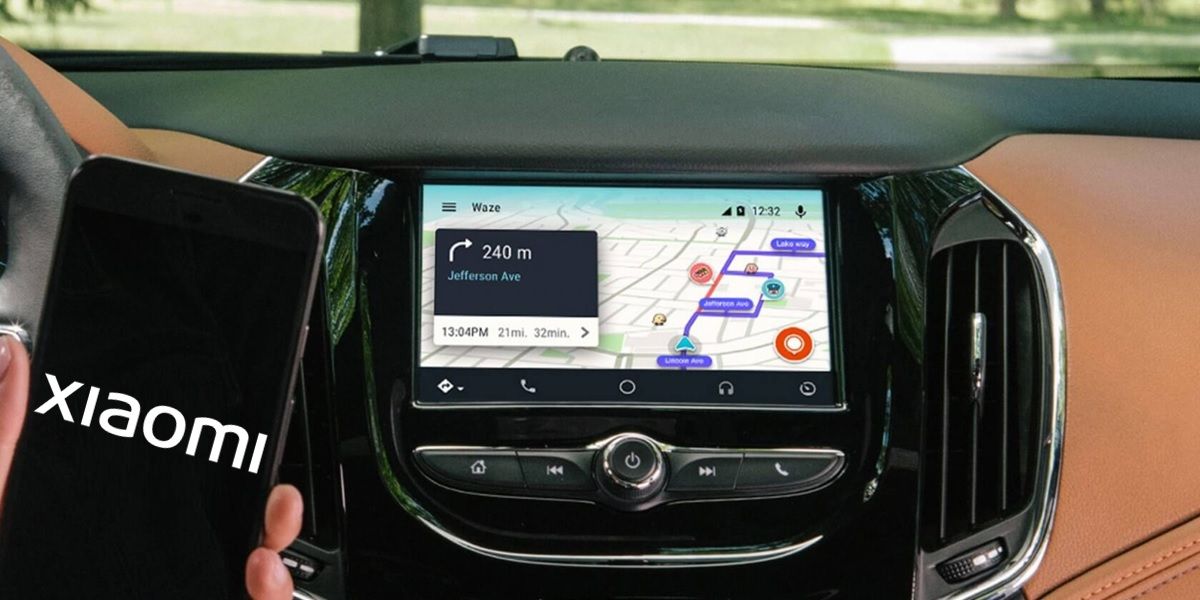 Xiaomi has such a wide ecosystem of applications that they could perfectly stop pre-installing Google apps on their international mobiles to only offer their own apps. However, if they did that, people would sorely miss a feature like Android Auto. Xiaomi seems to have realized this and is already working on an alternative to Android Auto.

Thanks to the latest daily MIUI 13 beta for China, we have learned that Xiaomi is testing a feature called CarWith that will allow you to interconnect your car with your Xiaomi, Redmi or POCO mobile in the purest style of Android Auto. At the moment, the Chinese brand has not commented on it, so the details we have about Xiaomi CarWith are scarce. Next, we tell you everything that is known about this new feature of MIUI 13.

This is CarWith: the exclusive Xiaomi Android Auto 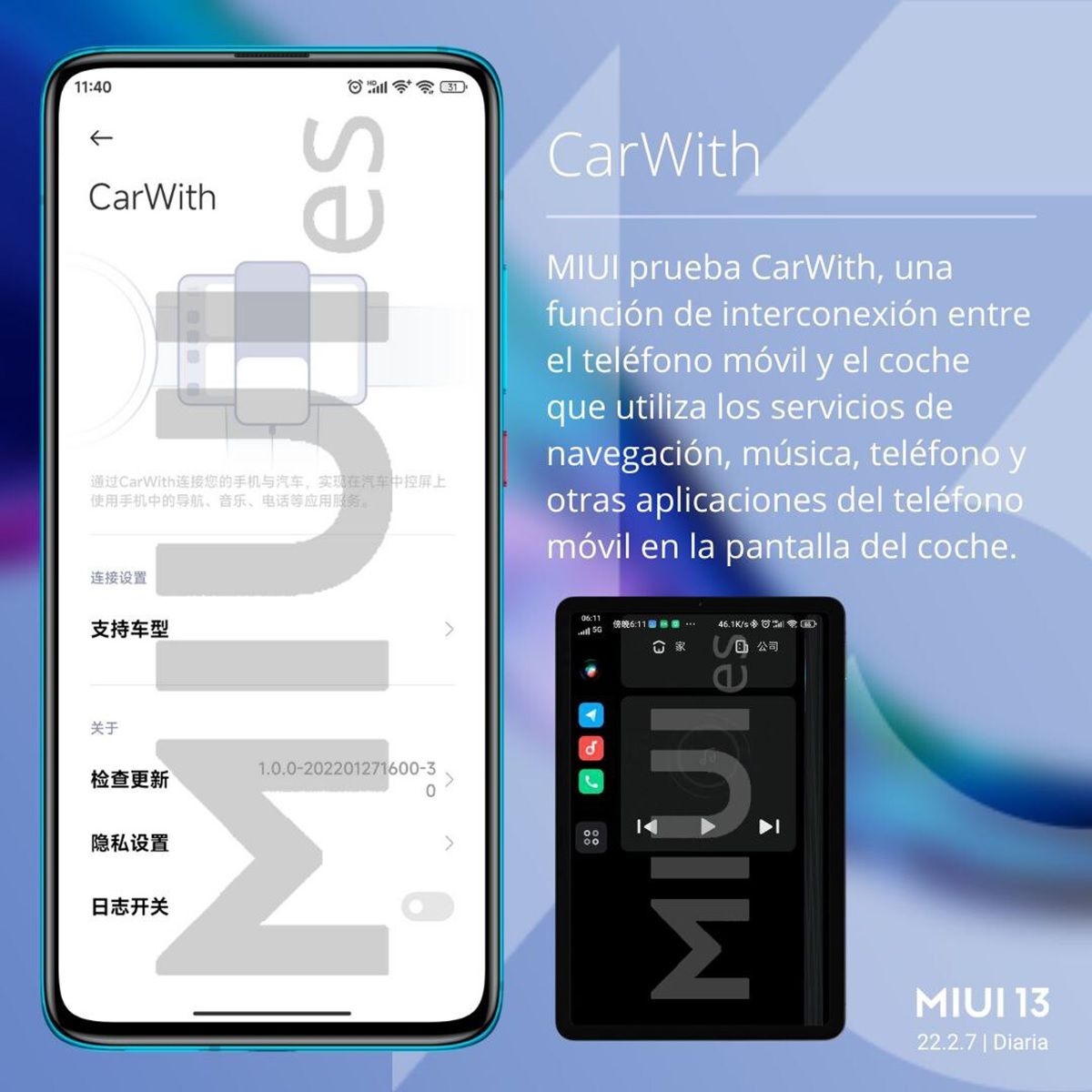 Apparently, CarWith will be an alternative to Android Auto exclusive to Xiaomi phones. Its operation will be very similar to that of the Google system: it will let you link your mobile to the smart screen of a car to be able to use some apps and functions safely. This means that, like Android Auto, CarWith will not allow you to use video applications, games or other content that poses a risk on the road on the screen of the car.

With Xiaomi CarWith you can mainly use navigation, music and phone services in the car without the need to interact with your mobile. We can’t tell you much more than that as right now the feature is only available in the MIUI 13 beta Chinese ROM. Also, it is not translated. What we can tell you is that currently CarWith only works with these Xiaomi:

It is normal that it is not available for all Xiaomi, because remember that it is a function in the testing phase. It is not guaranteed that it will be released in the stable version of MIUI and we do not know if Xiaomi will test it in the Global version of its layer. In any case, if CarWith passes Xiaomi’s internal tests, it will most likely reach all of the company’s mobiles, first in China and then in the rest of the world.

Do you want to try Xiaomi CarWith before anyone else? Then click the following link to download MIUI 13 daily beta (Chinese ROM) version 22.2.7 which includes this new feature. To install it, you can follow this tutorial on how to install Android updates on MIUI. It is not complicated, although we recommend you do it with a mobile that is not your main one for obvious reasons.