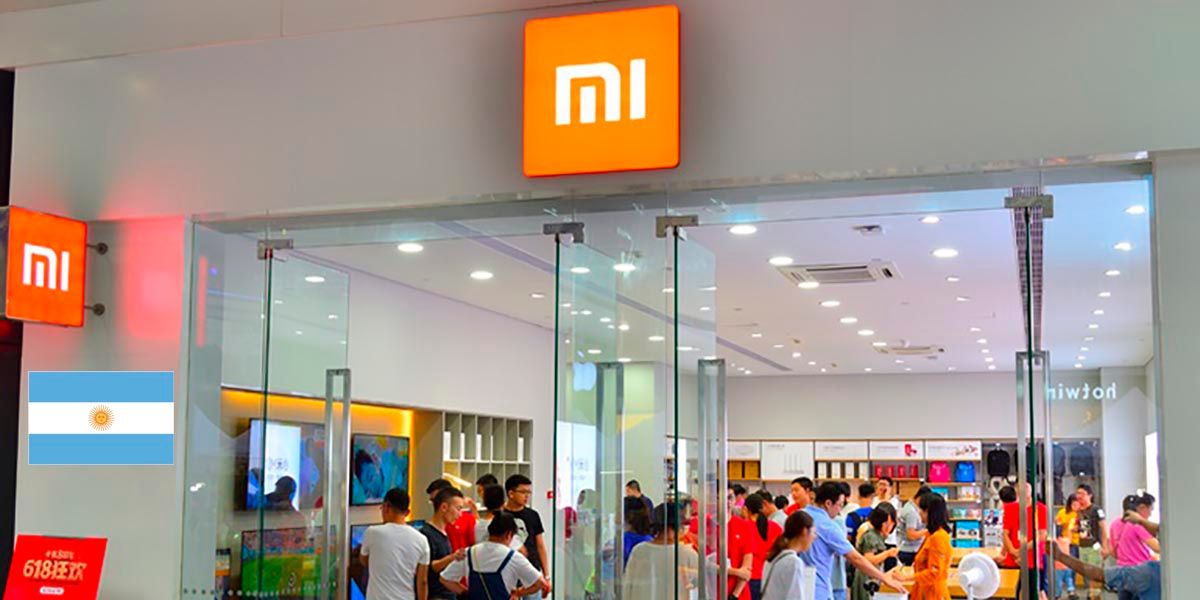 After several years on hold, for related issues outside the Chinese company, Xiaomi announced that it is preparing everything to officially land in Argentina.

The Chinese brand, with a presence in more than 100 countries and regions, had made it very clear during 2021 that intended to further expand its market in that country.

The absence of companies like Huawei and LG (the latter announced that it will no longer manufacture mobile devices) left a vacancy for Xiaomi to sell its products in the Argentine market.

Xiaomi will make a millionaire investment in Argentina 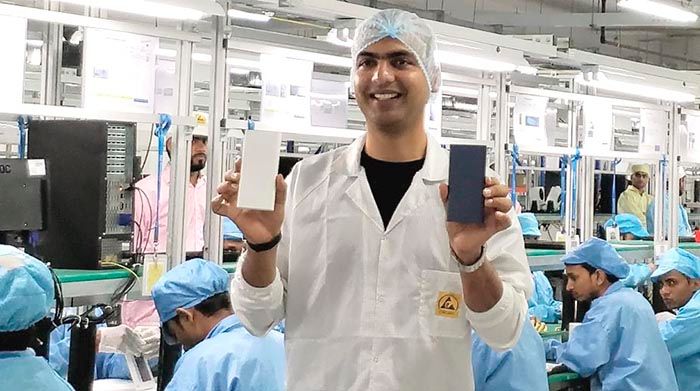 In conjunction with the tour being carried out by the current president of Argentina in China, Alberto Fernández, Xiaomi took this opportunity to make an agreement with the government of the day.

This agreement aims install factories in the province of Tierra del Fuegoa place where 90% of the technological products consumed by the Argentine public are manufactured.

According to the data that has been published, the agreements that guarantee financing for investments and works reach 23 thousand 700 million dollarsmoney that will be destined to the manufacture of telephones, as well as to the opening of official Xiaomi stores.

Xiaomi wants to become the next Apple 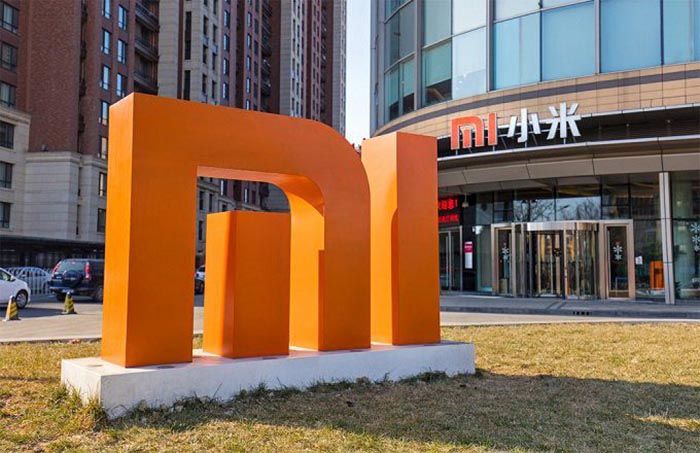 As many know, Xiaomi over the last few years has shown that it has serious intentions of overcoming Apple and Samsung, so much so that there are more and more countries where the brand invests money.

Argentina was one of those South American countries where the company in question had not yet made a strong foothold, because although they sold phones through official resellers, they cost much more than they should have (export taxes).

Looking for Stumble Guys Version 0.37 Download Link for Android and iOS? Here is the link from Kitka Games!

Thanks to this agreement, Xiaomi manages to plant a flag in a country with more than 40 million inhabitantsso it could be said that the success of the Chinese company in that region is practically assured.

With nothing more to add in this regard, it is expected that the first Xiaomi phones manufactured in Argentina reach the public in early May.