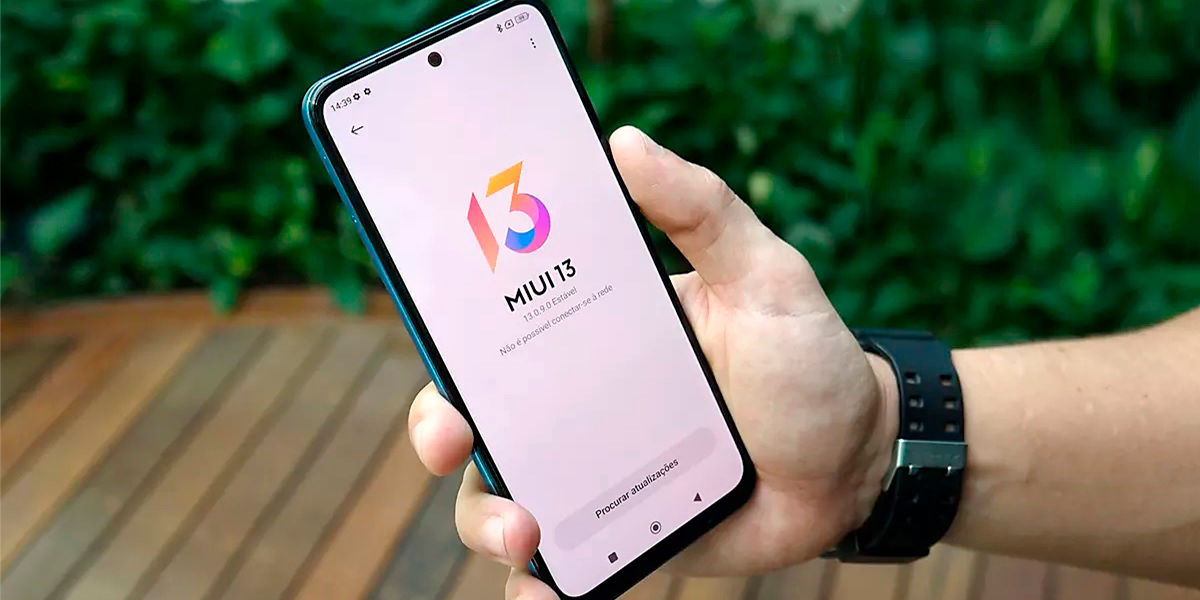 Although MIUI 13.5 has already been announced, there are still many Xiaomi smartphones waiting for the update to MIUI 13. The Chinese company is already working hard to bring the latest version of its customization layer to more mobiles during its third phase of deployment. Specifically, they have confirmed that 20 Xiaomi phones will update to MIUI 13 before the end of May.

They also revealed which smartphones will receive this long-awaited update, firstly through the Chinese ROM and then through the Global and European ROMs. Is your Xiaomi on the list of those selected? Find out below.

The 20 Xiaomi phones that will soon update to MIUI 13 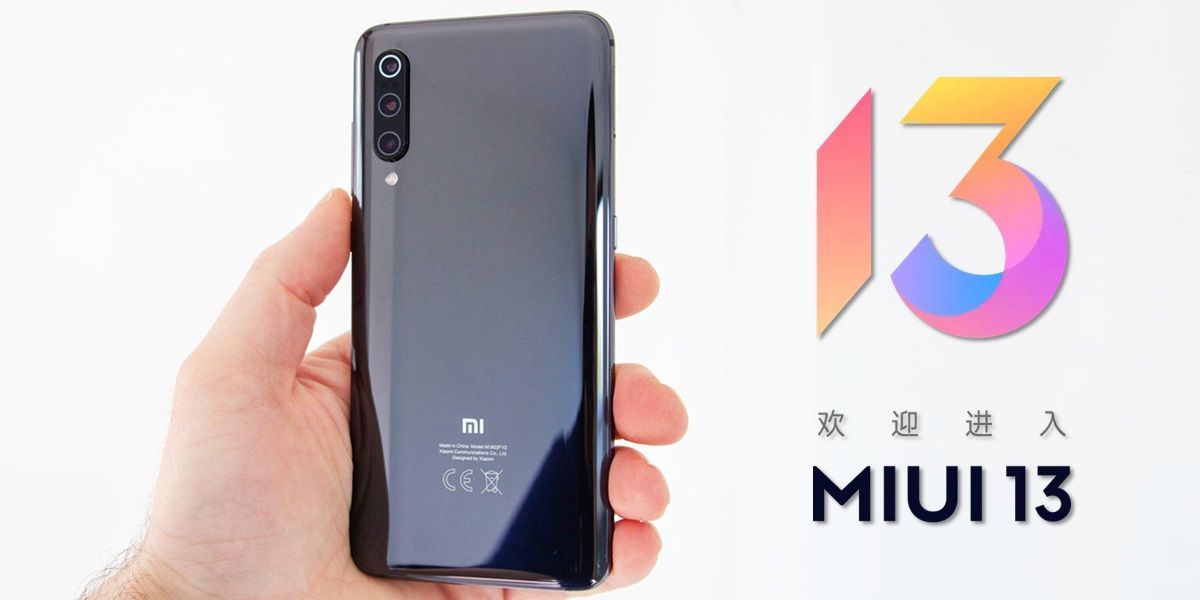 Several of the mobiles that you will see in the following list have already received MIUI 13 with Mi Pilot (a program for testing beta versions), which means that its stable version should already be ready and it will not take long to arrive. Without further ado, take a look at the list of 20 phones that will update to MIUI 13:

All these devices should update to MIUI 13 in May, at least the ones using the Chinese ROM. Then Xiaomi will push the update to those using Europe, Global, India etc ROMs. Of course, they already warned us that with The Redmi 10X 4G, Redmi 9 and Redmi Note 9 4G are having optimization problemsso the arrival of MIUI 13 to these terminals will be delayed until the end of August.

How To Bypass Google Verification (FRP) On Xiaomi, Redmi, And POCO Without PC

If you want to know in advance what your mobile will be like with the latest version of MIUI, in the following article you can see the new features that MIUI 13 includes. The change will not be very radical in terms of interface, but it will you should notice an improvement in performance and in the efficiency or battery consumption. Of course, if your smartphone was already working great, the only new thing you’ll see are small changes in some sections.