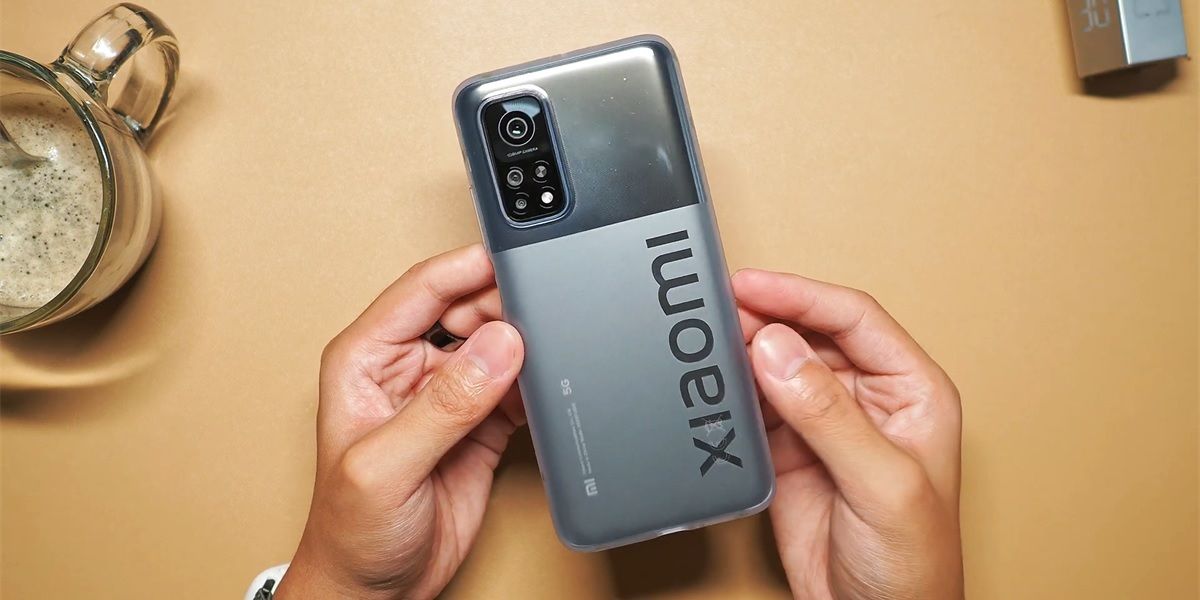 Planned obsolescence continues to be a problem today. Even though several years have passed since major mobile manufacturers like Samsung and Apple were found to be slowing down their devices, it seems that this unfortunate practice is still very common between the marks.

And now, another manufacturer has been caught in the embarrassing act of deliberately slowing down its phones: Xiaomi. That’s right, it has been discovered that the established Chinese brand is slowing down some of your models. Do you want to know what they are? So stay with us. 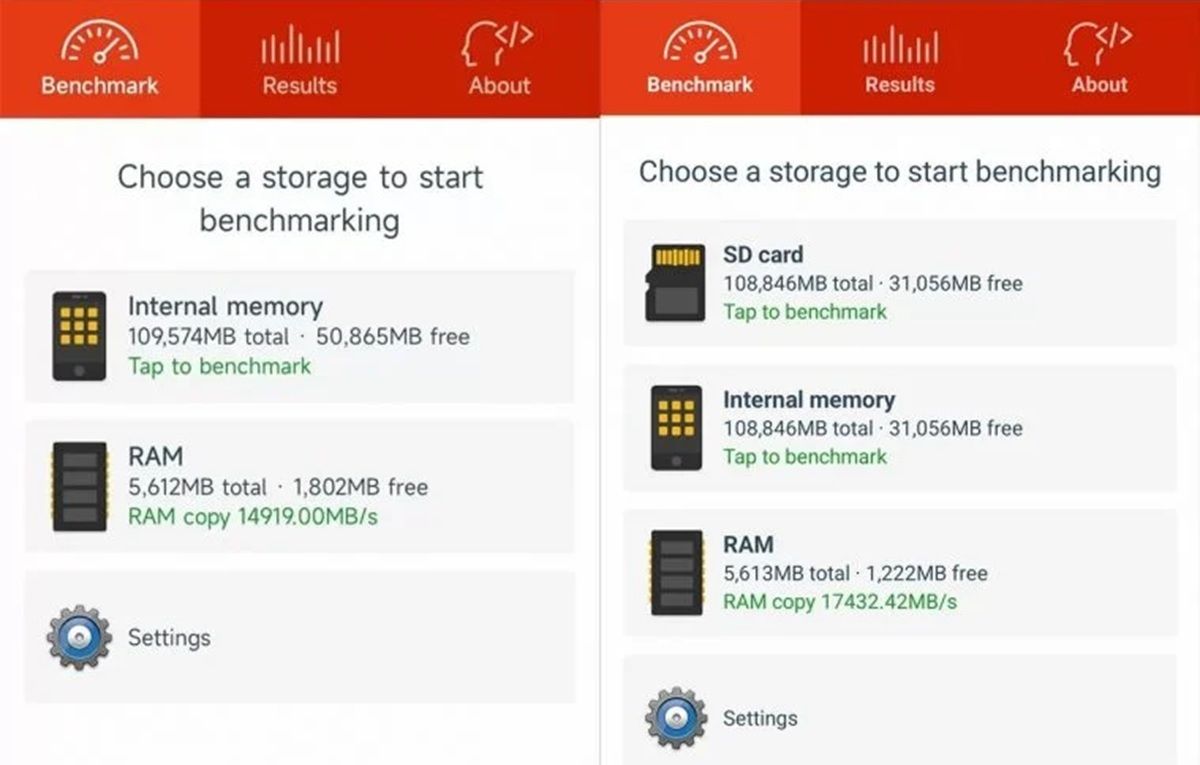 This controversy was unleashed by a user of the Chinese forum Xiaomi Community who when doing Xiaomi 10T performance tests realized that its LPDDR5 type RAM did not achieve the expected speed of this format. In fact, it only reached a speed similar to that offered by LPDDR4 RAM, a theoretically inferior format.

To put it in context, LPDDR5 type RAM has been designed to achieve speeds of 4 Gbps. And, in user tests, the Xiaomi 10T’s RAM reached a maximum speed of just 1.5Gbps. This supposes a slowdown of more than double the speed that this mobile should have.

Said publication served for other users to replicate this test on their Xiaomi mobiles and they will detect that, unfortunately, the Xiaomi 10T is not the only one. Another of the manufacturer’s models affected are the POCO F3 and Redmi K20 or Xiaomi 9T. Forum users debate whether Xiaomi achieves such slowdown through a kernel crash or a change in RAM value (from DDR13 to DDR11).

Where to see the Mi ID of your Xiaomi account?

What has Xiaomi said about it? 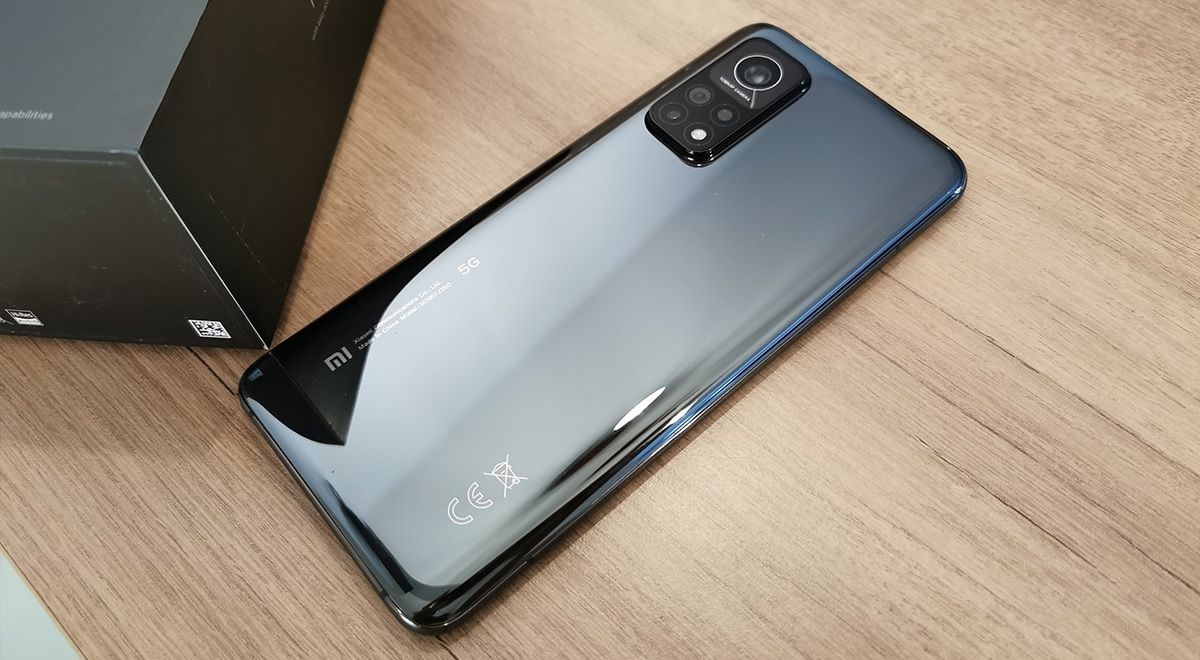 For now, the Chinese brand has not commented on this controversy. We will have to wait to see if on the part of Xiaomi they claim some kind of argument to justify the changes they have made so that these mobiles go slower.

Let us remember that in this situation many manufacturers defend themselves by explaining that these slowdowns are done to avoid overheating or other types of failures. And you… Do you think Xiaomi has any justifiable reason to do so?