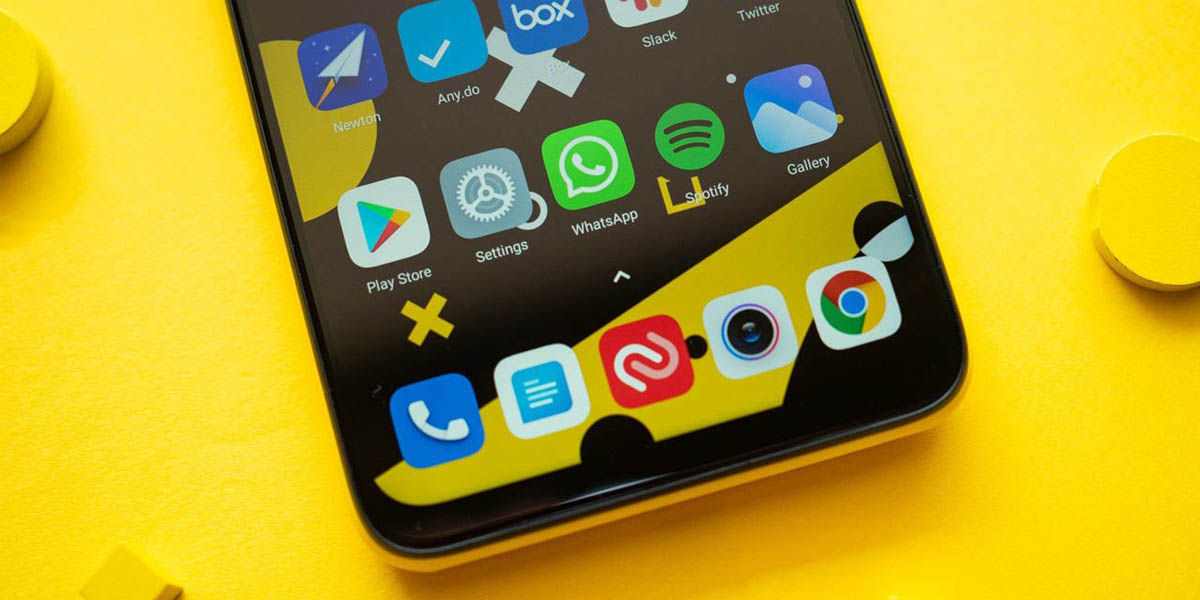 MIUI is a customization layer for Android that has improved a lot in recent years: it’s better optimized, it doesn’t have as much bloatware as before (although it still has it), its design is getting better every day and all this while maintaining a lot of features. The clearest example? MIUI 13 and its news.

However, it is still far from being a perfect software, and it has quite a few things to improve. One of them is definitely its performance on low-end phones, which suffers after several months of use. Xiaomi seems to have realized this problem and would be working on a possible solution. How? with a possible MIUI “Light” for the low range Redmi and POCO from Xiaomi. 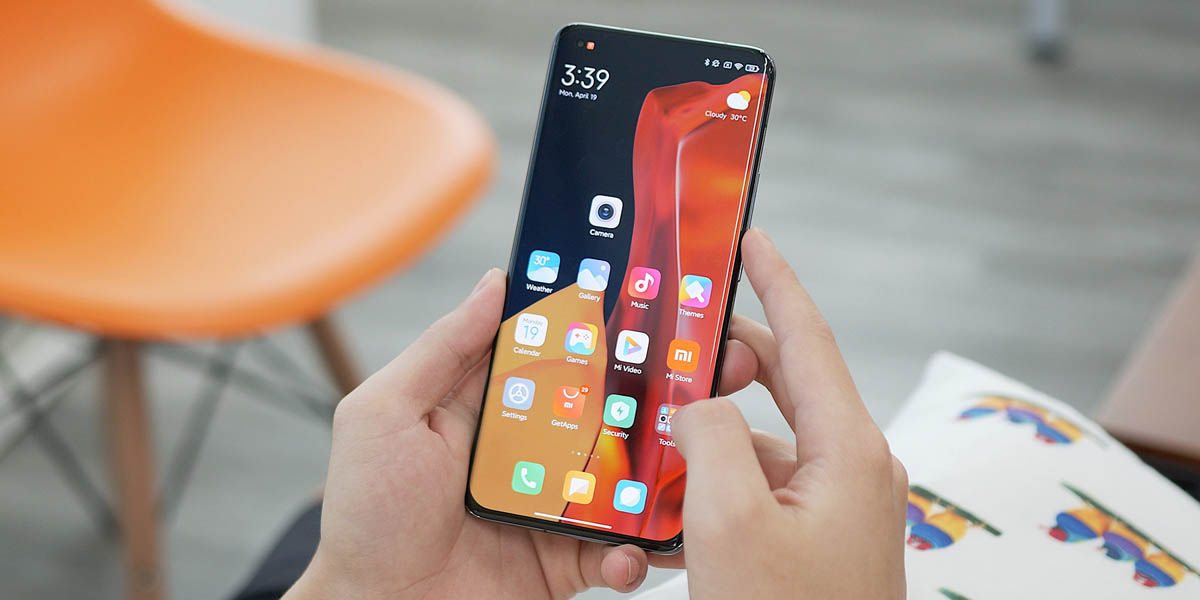 In an interview conducted during MWC2022 with Kevin Qiu and Angus Kai Ho Ng (general manager and head of marketing of POCO Global, respectively), the XDA team asked a few things about the future of POCO, MIUI and Xiaomi. We are going to talk about everything they said, but first we will focus on the most important: POCO and Xiaomi would be planning to offer a light version of MIUI on your cheaper devices.

The statement came after XDA mentioned that some users prefer a cleaner and simpler operating system than MIUI, which is why they do not choose a Xiaomi. Kevin Qiu doesn’t seem to like the comment too much, but Angus spoke up and pointed out that:

«That thing you said about ‘a cleaner or simpler system’ is actually something we’re considering for low-end devices, for entry levels. That’s how we would shed some weight on the processing side of these phones.”

In addition, he confirmed that POCO is evaluating include exclusive functions in their mobiless that are not in MIUI. As you know, this company’s phones have POCO Launcher (also known as MIUI for POCO) a slightly modified version of MIUI.

Are Xiaomi phones better than iPhones?

Angus explained that the first versions of this layer were initially introduced to “try something new” and differentiate themselves from other Xiaomi. However, the POCO team has been working hard on the next update (v3.0), in which several new features will arrive. 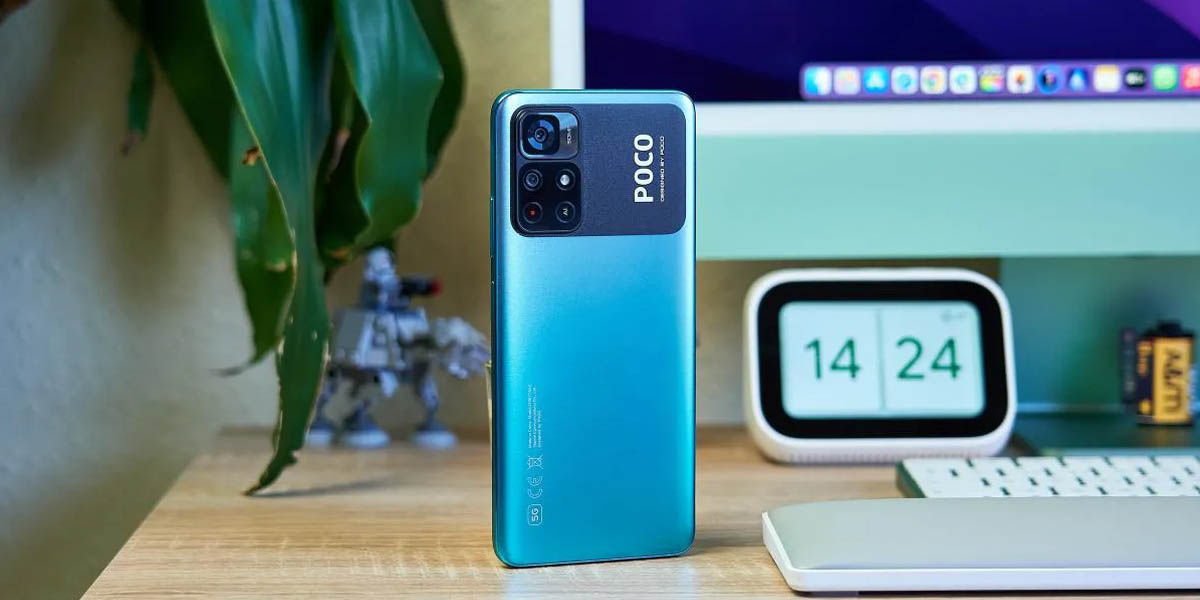 During the interview, no details were offered about what this new customization layer would be adapted to smartphones with few resources. However, the path to follow will surely pass through one of these two rings (or both):

When could this decaffeinated version of MIUI hit the market? We do not know, because the same company (through its spokespersons) said “it is something we are considering.” Therefore, it is an option that is on the table, but not a project that is already running. Be careful, this version could well be the famous POCO UI that they talked about months ago.

POCO wants to extend the support on its mobiles and could launch a folding mobile, but they depend on Xiaomi 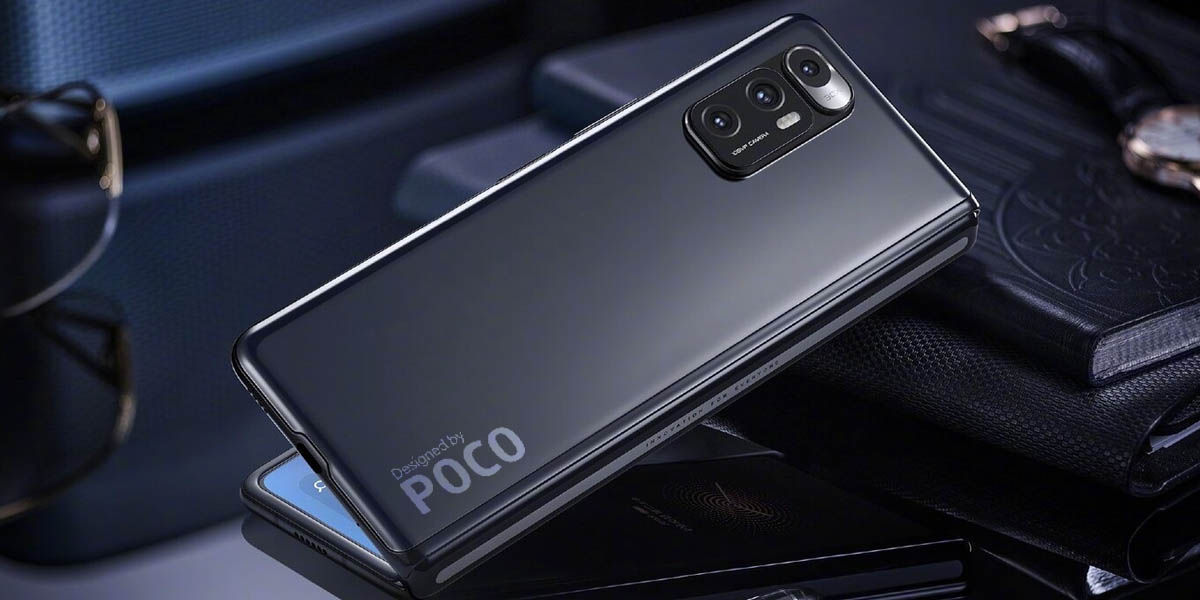 The other thing that Kevin and Angus mentioned during the interview is that POCO is considering offer long-term support to your mobiles, in the same way that Google and Samsung do. However, they depend on Xiaomi also offering extended support for Android and MIUI. First, because it is the parent company of the company; and second, because POCO continues to rely on MIUI development for its phones.

Still, Angus Qiu mentioned that his company is considering expand the period of security updates of your devices. This decision could be made alone and, if it were to happen, it would apply to the POCO X and F series.

Finally, the interviewees dropped a comment about the future of POCO that will surely make more than one toothy long: although the company’s focus continues to be mid-range mobiles, they do not rule out presenting a folding smartphone or a top of the range in the future.