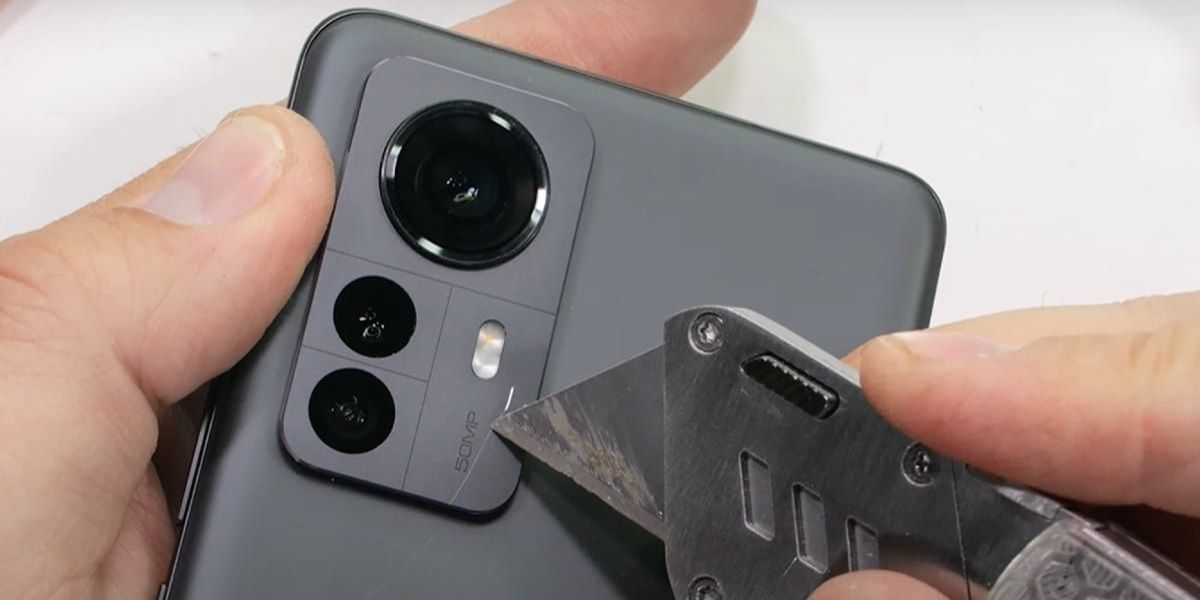 There is only one person in the world who is capable of torturing a €1000 cell phone until it is completely damaged and that is Zack Nelson from the channel JerryRigEverything. Luckily, his follies allow us check for sure how tough and durable a smartphone really is beyond what the manufacturer says. On this occasion, the youtuber has subjected the Xiaomi 12 Pro to its harsh durability and stress tests… How was it?

From now on, we warn you that Xiaomi’s latest flagship is more resistant than the OnePlus 10 Pro, which in these same tests broke into two parts during bending test. If you are interested in knowing how resistant the Xiaomi 12 Pro proved to be, read on to find out.

Unlike the OnePlus 10 Pro, the Xiaomi 12 Pro came out in one piece from the durability test by JerryRigEverything. Here is a summary of the test results:

In short, the Xiaomi 12 Pro it is a strong and durable device which is not so easily damaged. I wish we could say the same for the OnePlus 10 Pro, so if you have this phone, don’t fold it or sit on it.