Droidsnipe – Android, iOS, Tips and Tutorials, Apk Download
Home Android Will there be a Xiaomi mobile with a camera under the screen... 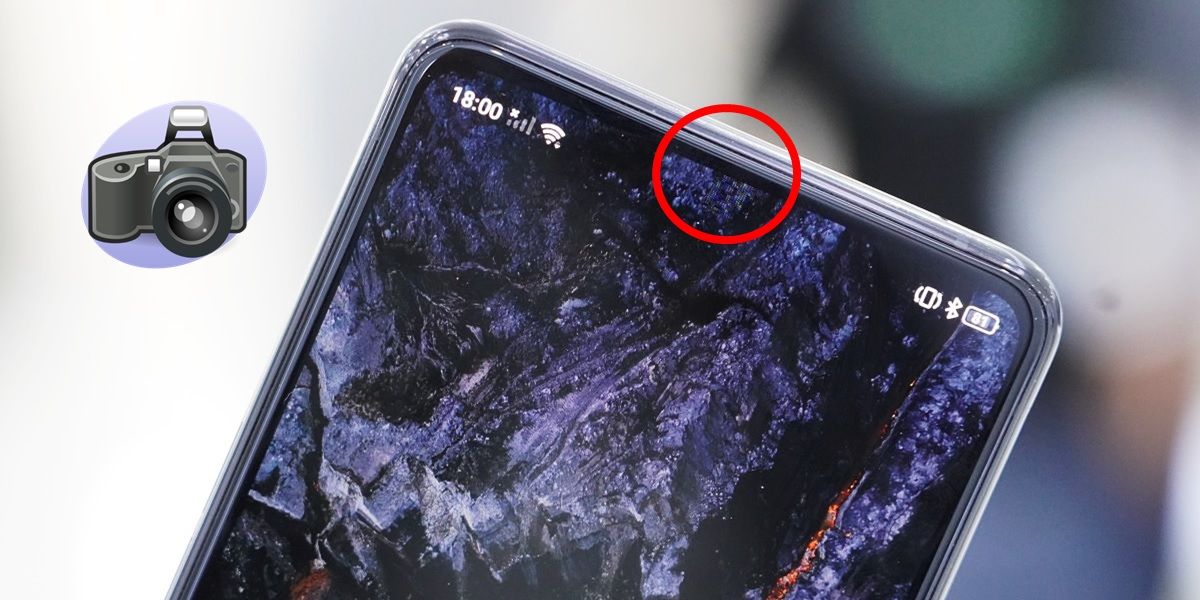 Xiaomi has worked hard to achieve its current position in the market. So that their mobiles compete with those of Samsung, Apple and company the Chinese brand has had to innovate in the characteristics of its terminalsbeing the photographic section one of the aspects in which they have focused the most.

And although when talking about mobile cameras, reference is mainly made to the rear module, the Chinese manufacturer does not forget about the front sensor for selfie. For this reason, for a couple of years they have been developing a technology that aims to revolutionize the smartphone market: cameras under the screen.

Xiaomi works on selfie camera technology under the screen

Xiaomi has revealed that it continues to work on the technology that allows a selfie lens to be placed under the screen. Known as CUP (camera under display) this technology consists of putting a hidden sensor under a special 400 ppi screen which the manufacturer describes as “almost invisible”.

From Xiaomi they assure that this panel has the ability to make the area of ​​the screen where the camera is located invisible at the time it is going to take a picture. To make it, the brand has invested about 77 million dollars and more than 5 years of development. 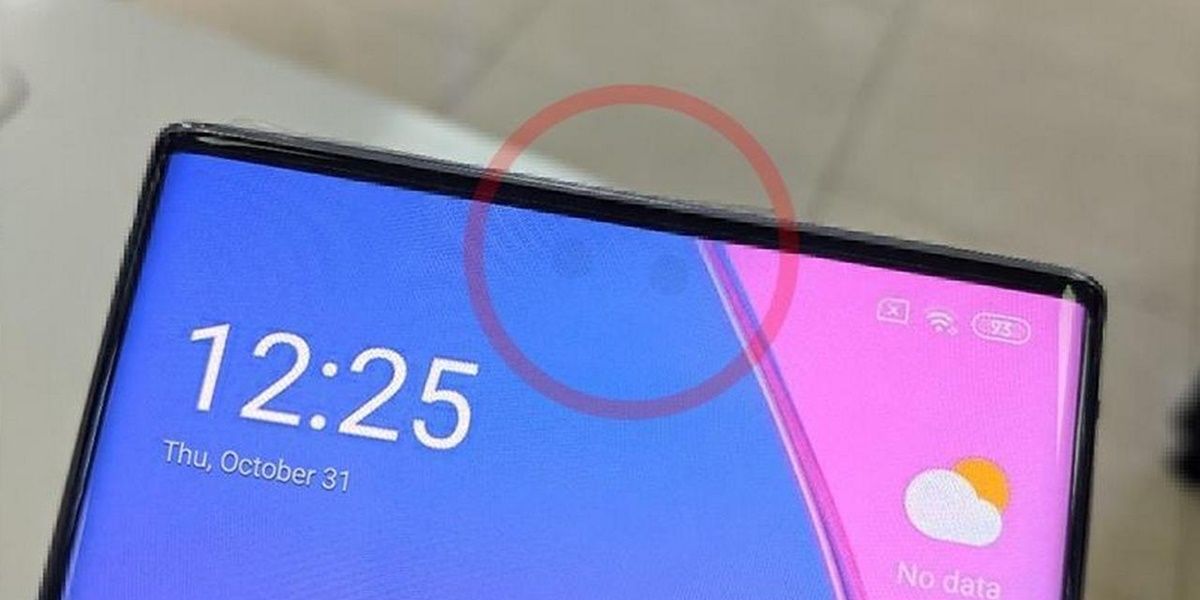 Xiaomi’s CUP technology is currently in its third generation and has already been tested on one of the manufacturer’s smartphones. The Mi Mix 4 was Xiaomi’s first mobile to have a camera under the screenalthough this failed to generate the expected impact.

The little success of this innovation, which incorporated a 20-megapixel lens hidden under an AMOLED panelwas due to the fact that the quality of the photographs failed to satisfy the users of this high-end mobile.

When will the cameras arrive under the screen on Xiaomi mobiles?

We will have to wait to see this type of camera again on Xiaomi phones. For now The manufacturer does not plan to launch a new mobile with this technology in the short term., since they have stated that it is still in development. And, if you want to learn more about it, we invite you to take a look at this article on how under-display selfie cameras work.