Droidsnipe – Android, iOS, Tips and Tutorials, Apk Download
Home Android Why should the Xiaomi be cheaper than the iPhone or Samsung? 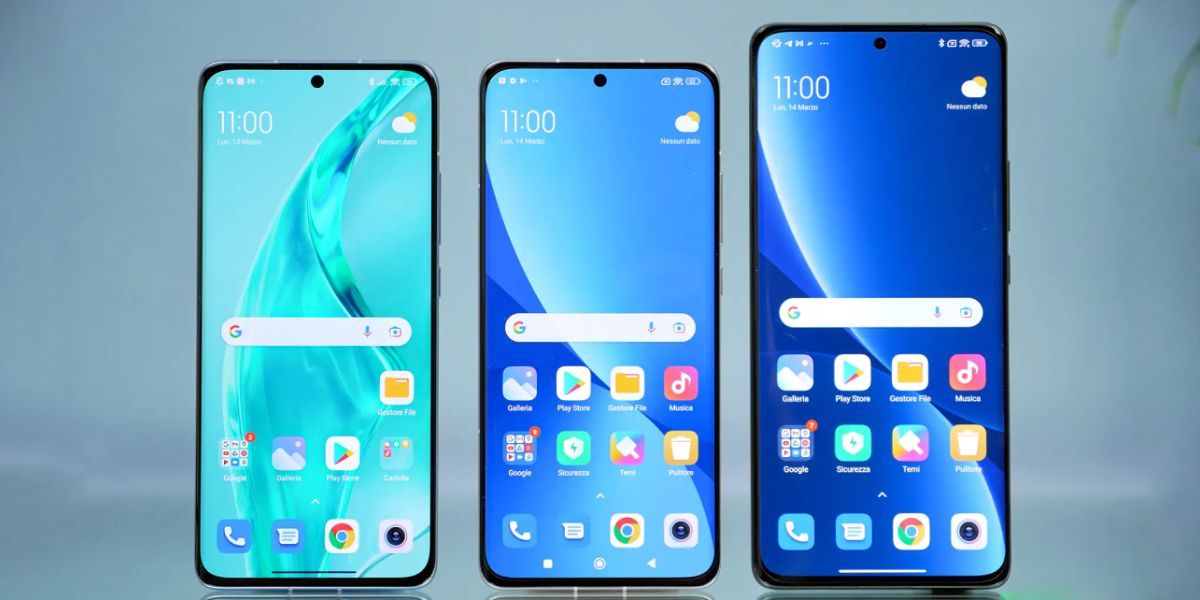 Nobody is going to buy the Xiaomi 12. Or at least very few people in the world will. Why do we think it will be so? Because Xiaomi has been increasing the prices of its high-end mobiles in recent years and this can affect them.

If you have to choose between a Samsung Galaxy S22 and a Xiaomi 12, which one would you buy? In previous years this decision was very clear, if you wanted a high-end mobile at a lower pricethe logical choice was Xiaomi.

Today, if the price is not what makes the difference, the user will focus on other aspects. In the case of Samsung, the cameras achieve better results, you will not find annoying ads in the applications and Samsung has consolidated its image in the high range, which Xiaomi has not achieved yet.

We all know that Xiaomi gained its immense popularity for selling phones with an unbeatable quality / price ratio, but, now you want to shake off that cheap brand image and that is why it is aiming more strongly at the premium high-end. It is a good idea? We are going to try to explain to you why we believe that, at least for now, it is not. 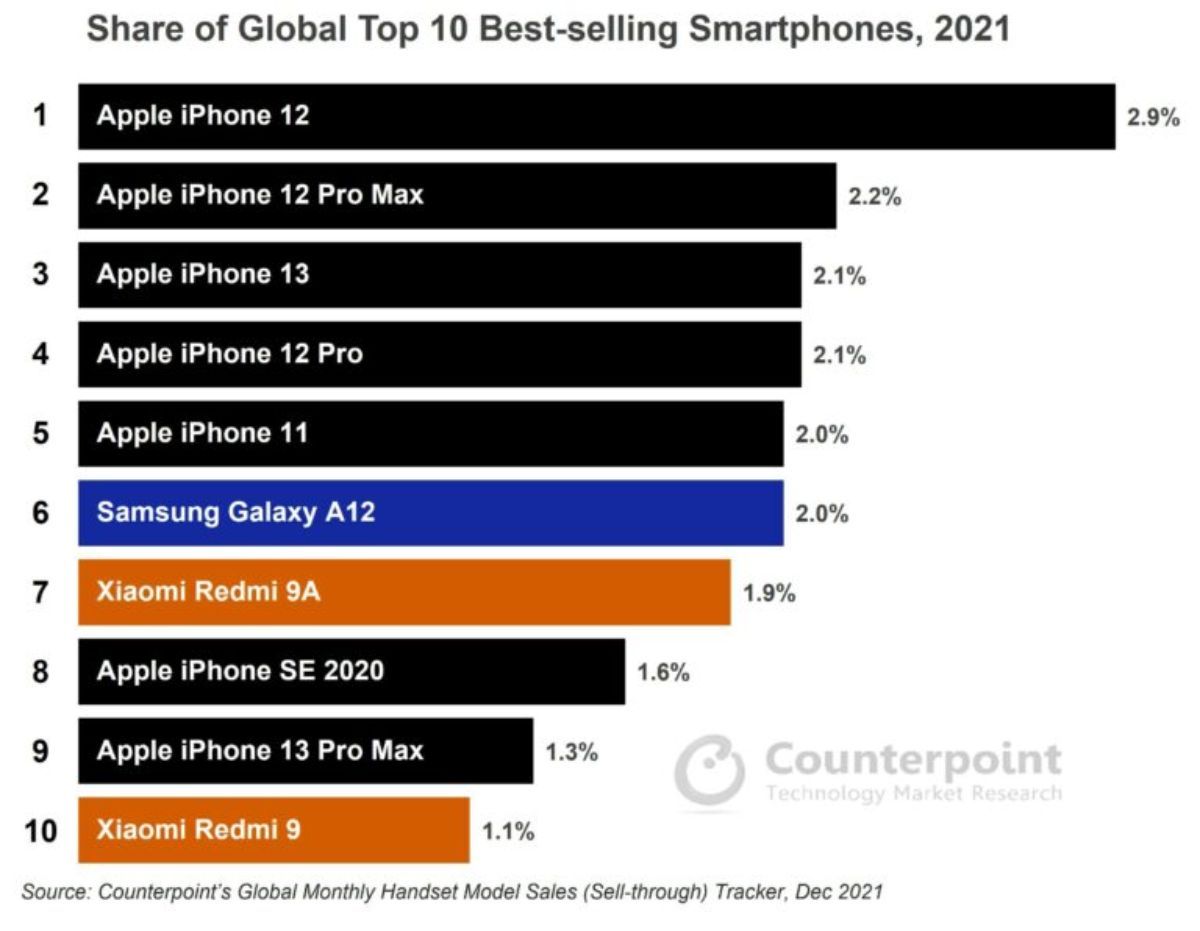 Despite Xiaomi’s efforts, the strength of this company continues to be in its mid-range and entry-level Redmi mobiles. And yes, we already know that this brand (Redmi) has been working independently for 3 years, but the links that unite them are more than obvious. You only have to see the mobiles that have been presented since 2019, many times the model is only changed between one brand and another, to be sold in different regions.

How to install MIUI 13 on the Xiaomi Mi 9

But that’s not really interesting. According to a study by Counterpoint (company specializing in technology market research) with data from last year, 3 mobile manufacturers managed to monopolize the first 10 positions in sales of 2021. Among them is Apple, leading the list, then Samsung and finally Xiaomi. Can you imagine which phones? It was not with a Mi 11T or a Mi 11T Pro, but with the Redmi 9A and Redmi 9.

The key in the high range is the experience they offer 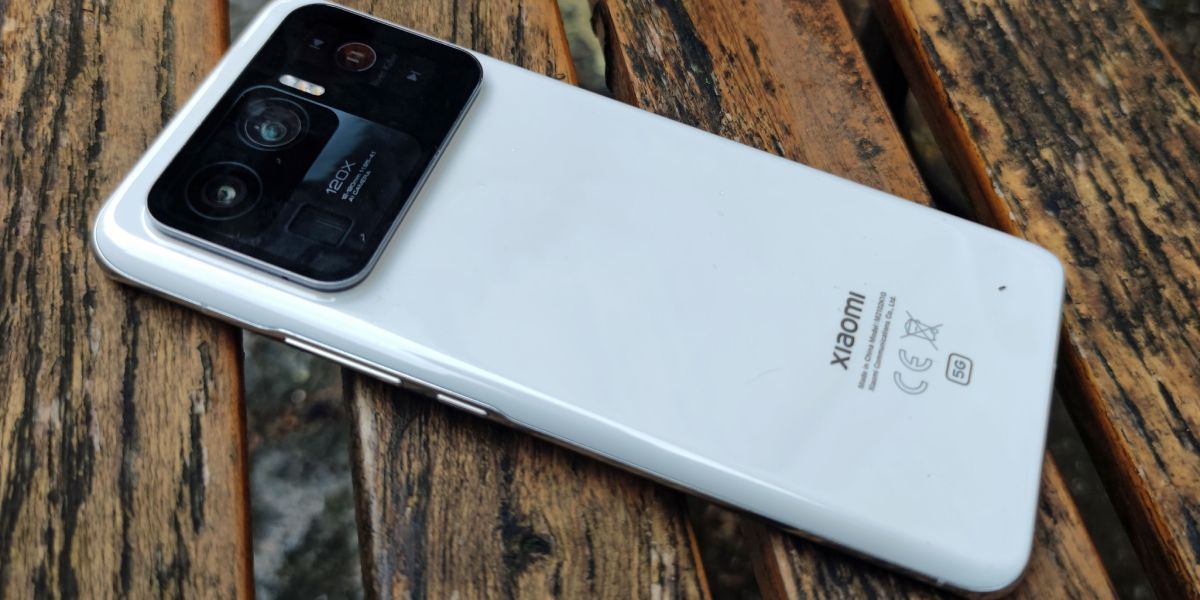 Keep in mind that most people are not willing to spend the equivalent of a minimum wage (or even more) on a mobile. The only brand capable of convincing people to spend more is Apple, with Samsung close behind.

In order for Xiaomi to reach this level, it will first have to work hard on the opinion that the public has about its high-end mobiles. Yes or yes they should stand out. That is why we believe that before raising the price, Xiaomi should find that feature that makes it stand out. If this is achieved, users will feel more motivated to buy their mobiles, despite their price.

We would like to know your opinion, Do you think Xiaomi is wrong to raise the price of its high-end? tell us in the comments.