Droidsnipe – Android, iOS, Tips and Tutorials, Apk Download
Home Games When will you update your Android TV to Android TV 12

The Android TV 12 update will start rolling out to the first TVs very soon. Is yours among them?

Google has been testing the version of Android 12 for televisions for several months now, but so far, no television has received the expected update.

Fortunately, It seems that the wait is coming to an end. In a post on Medium, one of Google’s engineering team members wanted to Review the news that will arrive on televisions with Android 12in addition to giving some clues about the arrival of the new version to the first televisions. 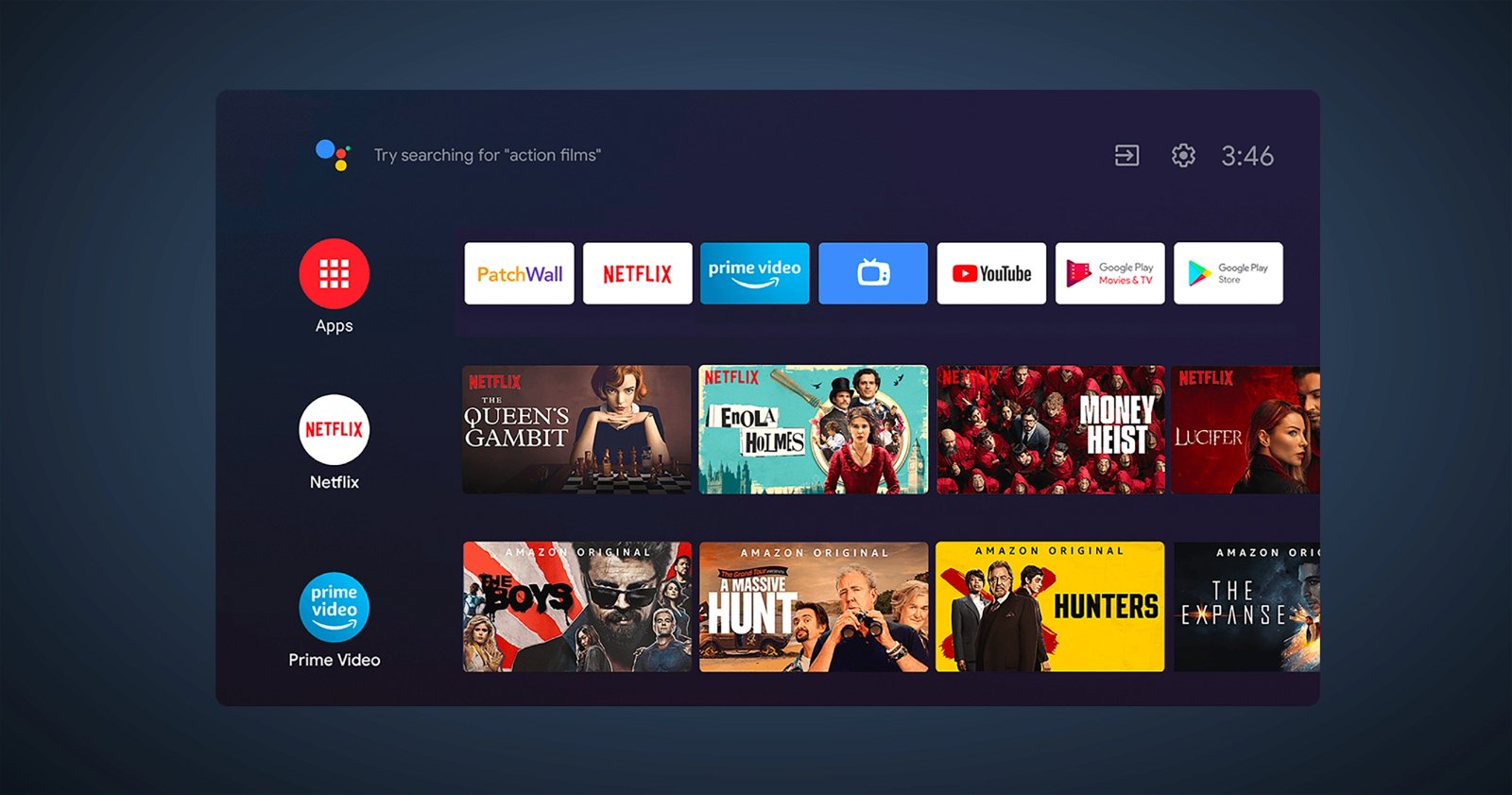 In its day, we already reviewed some of the news that would arrive with Android TV 12. It is worth remembering that, among the most important changes, we can find the support for rendering the user interface in 4K resolutionnew text scaling options or the option to switch between different panel refresh rates depending on the content being played.

But what about the rest of the televisions? Google has confirmed that the first televisions will begin to receive the update during the first months of this year 2022. As indicated in 9to5Googleit is very likely that in the coming weeks we will see the first televisions from brands like Sony or Hisense based on the latest version of Android for smart TVs.