WhatsApp for Android now allows you to pause and resume the recording of voice notes.

WhatsApp is the tool they use daily more than 2,000 million people around the world to communicate with their friends and familybut since the arrival of this messaging client the way in which we communicate with our loved ones has changed, since now we use voice notes more than text messages.

For this reason, the messaging application owned by Meta is focusing its efforts on improving this functionality and good proof of this is that, after recently activating background playback of audio, WhatsApp has now just launched a new function that we will allow you to control the recording of voice notes. 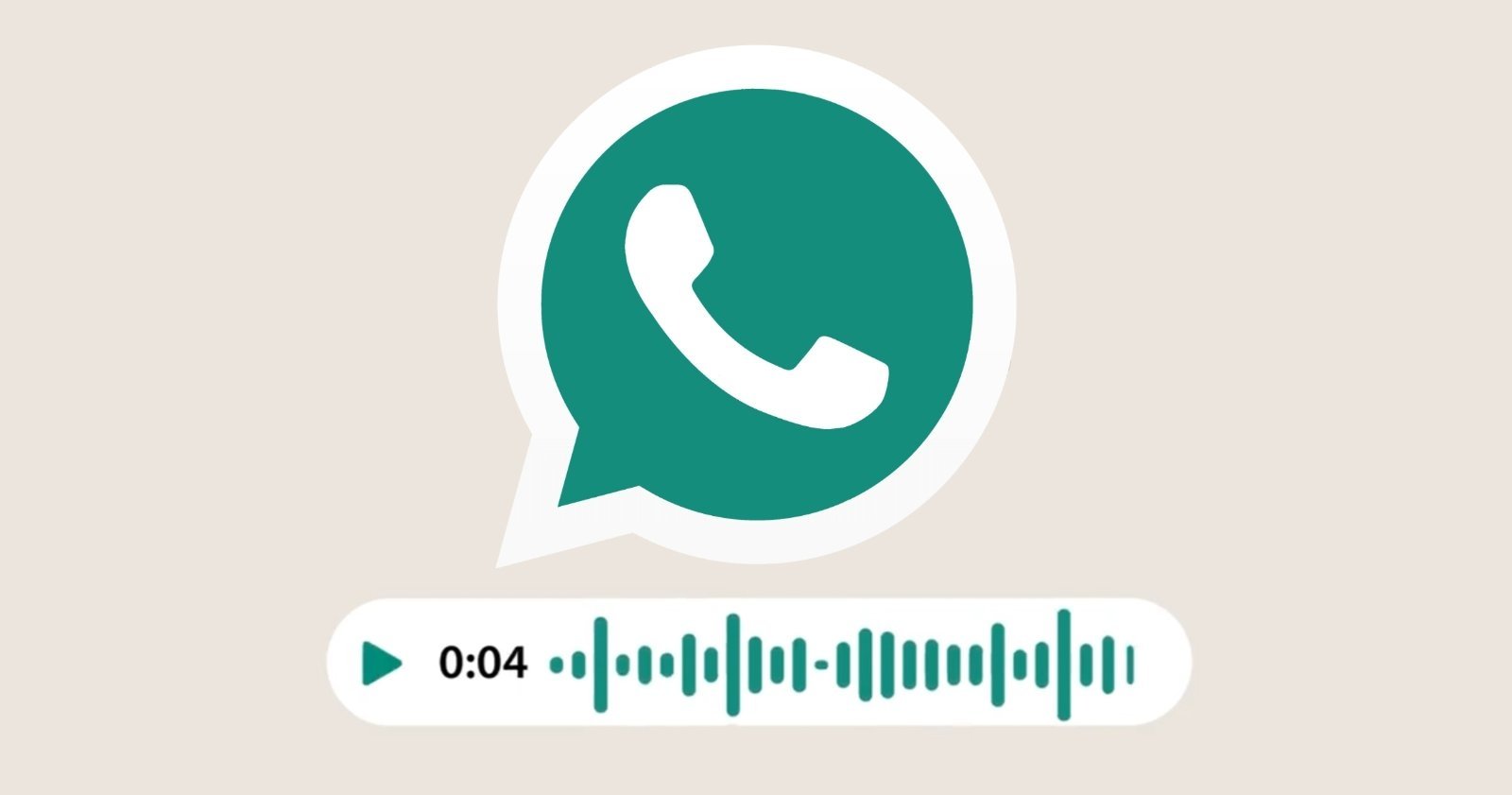 This is the new voice memo recording control function

As the guys from the specialized media WABetaInfo tell us about the latest beta version of WhatsApp for Android, with version number 2.22.6.7includes a new function that will allow both pausing and resuming the recording of a voice memoa feature that was already available on both the desktop and iOS versions. 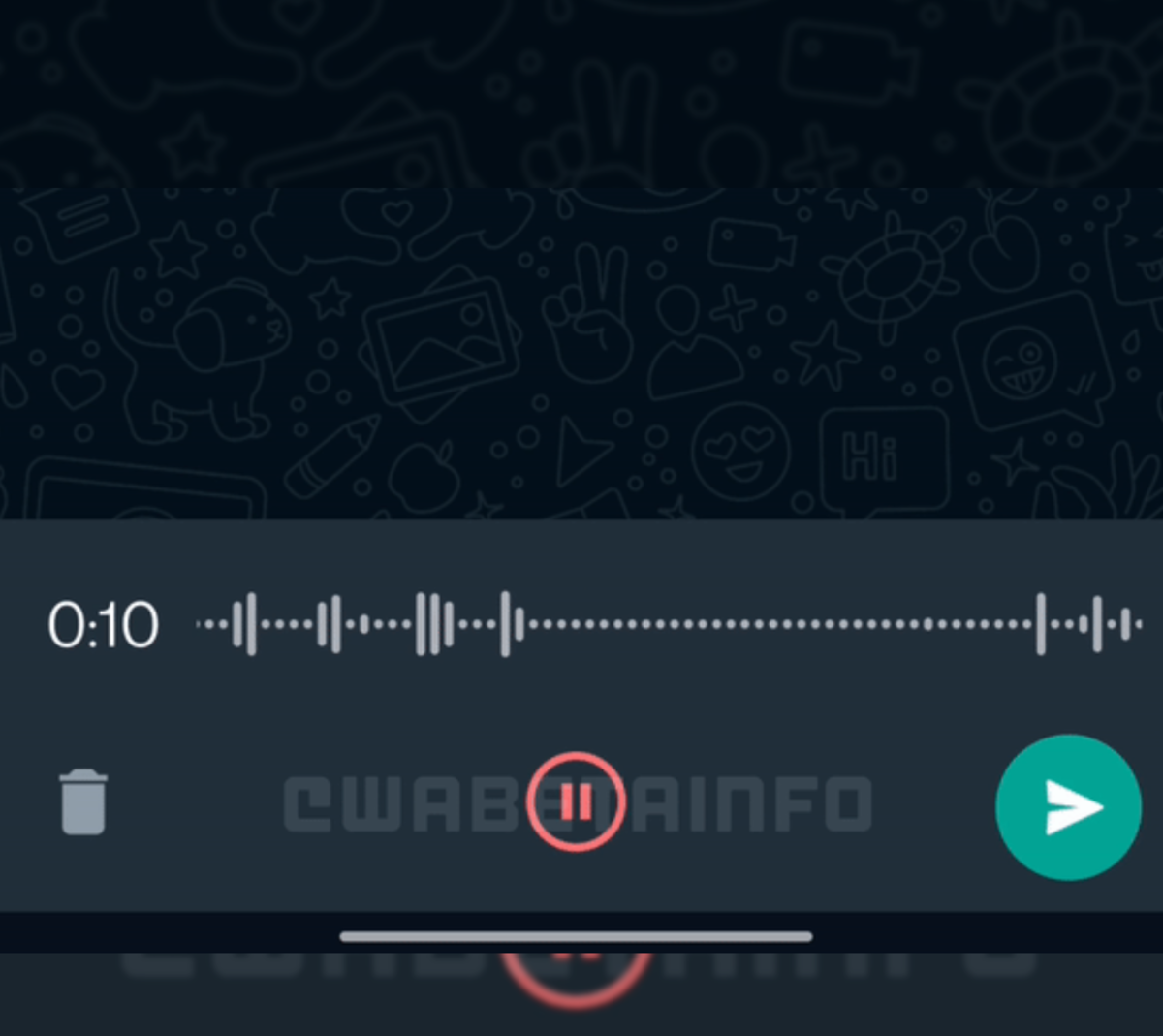 This is the new interface for recording voice notes

Until now, only the recording of a voice note could be stopped, but from now on, as you can see in the screenshot that we leave you on these lines, when you start recording a voice note we can pause or resume it by pressing a new red pause button that appears just below the voice waves.

This new functionality to control the recording of voice notes is already coming to you to some users of the latest beta version of WhatsApp for Androidbut if you are using this version and have not received this new feature yet, be patient, because in a few days you will have it available.