Droidsnipe – Android, iOS, Tips and Tutorials, Apk Download
Home Android What is MIUI optimization in Xiaomi? Should you disable it? 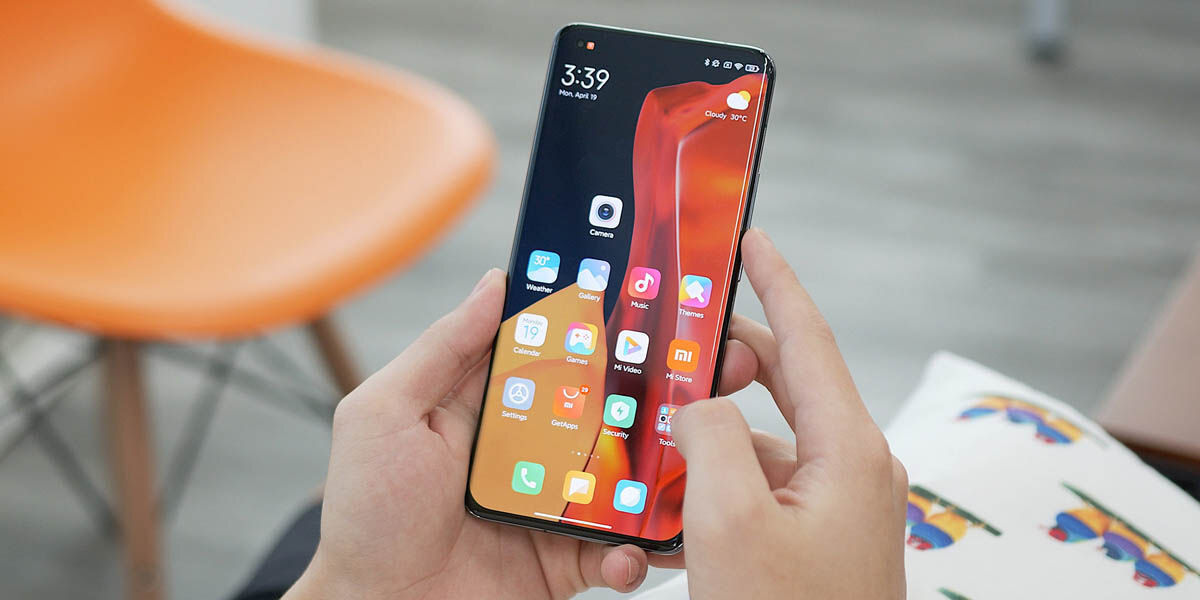 Even though we have previously explained how to roll back to a previous version of MIUI and even how to convert your MIUI ROM to AOSP, you may still have some doubts about MIUI. For example, Do you already know what MIUI optimization is? If you still don’t know, you can rest easy because Today we will explain what MIUI optimization is and whether or not you should disable it.

What is MIUI optimization? 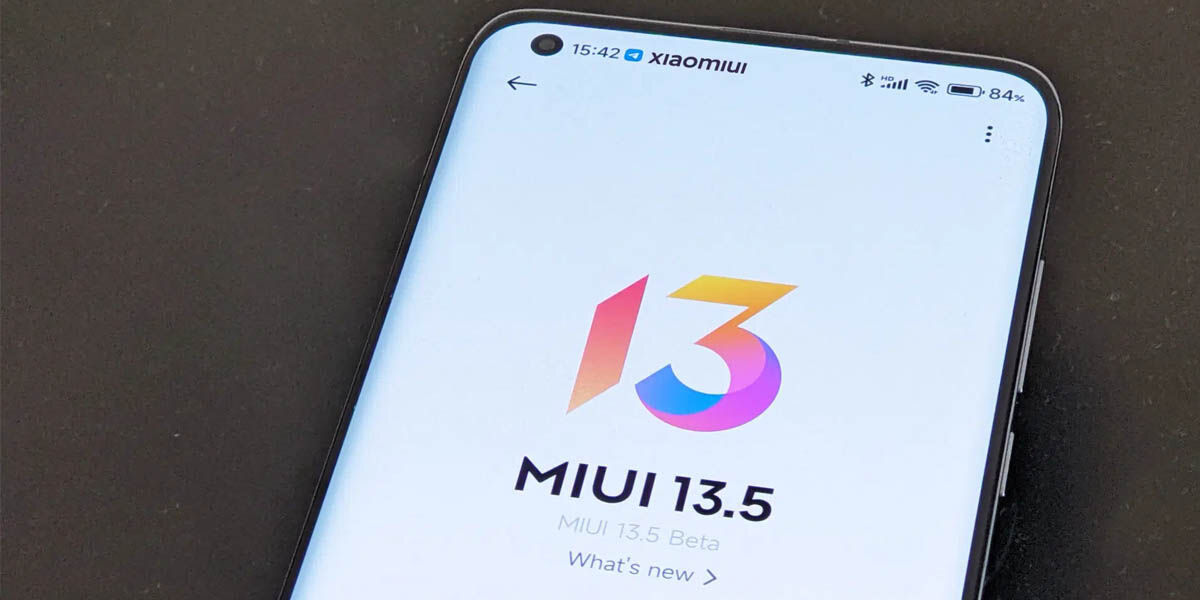 Disabling MIUI optimization is not recommended

For example, turning off MIUI optimization can cause system gestures and floating windows to be disabled. Also, disabling this feature of MIUI may cause interface display issues, app permission issues, loss of some contacts, and multitasking optimization issues.

Nerf Yae Miko will be Returned miHoYo in Genshin Impact

Note that many of the problems caused by disabling MIUI optimization causes the battery to consume more than normal. So, if the battery of your Xiaomi mobile does not last long, it is possible that you have this function deactivated. In any case, it is important that you remember that this function is activated on all Xiaomi mobiles that have MIUI.