Home Games What is BigTime and why is everyone waiting for this NFT game? 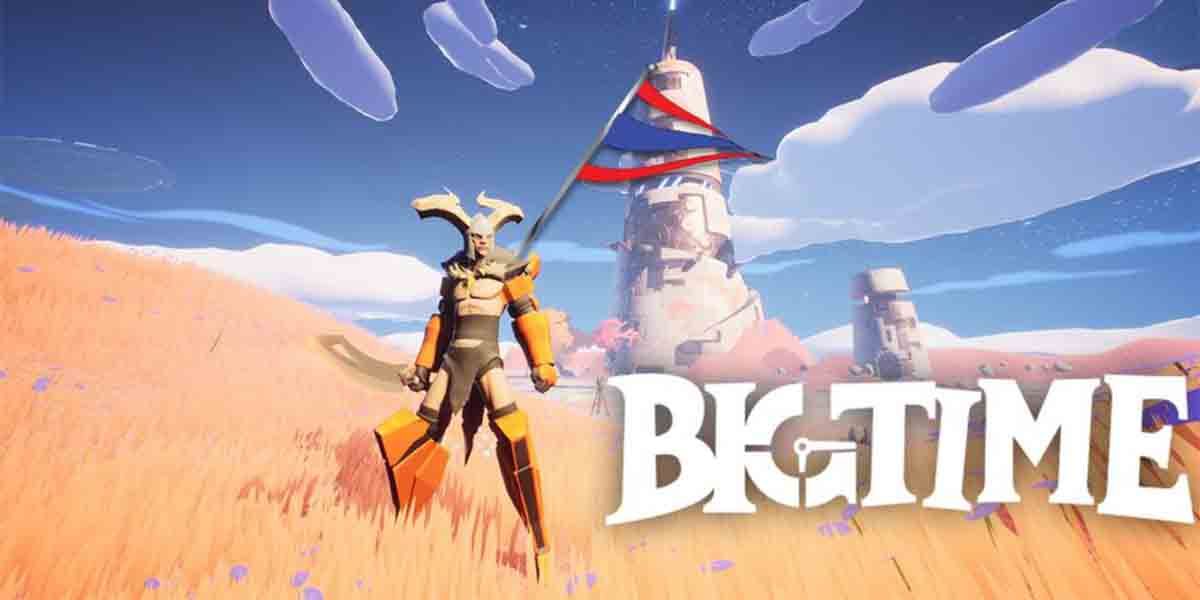 There are multiple NFT games that are quite interesting. However, It is possible that no NFT game has generated as much anticipation among the NFT community as BigTime.. Now you are surely wondering what this NFT game is about and why it is so popular, but don’t worry, here we are going to explain it to you.

Consider that BigTime has not been released yetalthough presales are already being sold for when the beta of this NFT game comes out.

What is BigTime and what is this NFT game about?

When it comes to NFT games, there are multiple genres and types just like there are in any type of video game. In this way, BigTime doesn’t seem to offer anything different than other games because it’s an RPGalthough being Play to Earn it is likely that this game will allow you to earn money.

That BigTime is an RPG means that it will allow you to share with other people in real time. In addition, in BigTime you will have to complete missions and fight against other players. Keep in mind that in this NFT game you will be able to level up your characters and buy them unique equipment. Also, just as in Plant vs Undead the plants are NFTs, in this game both the characters and the weapons and appearances are NFTs. 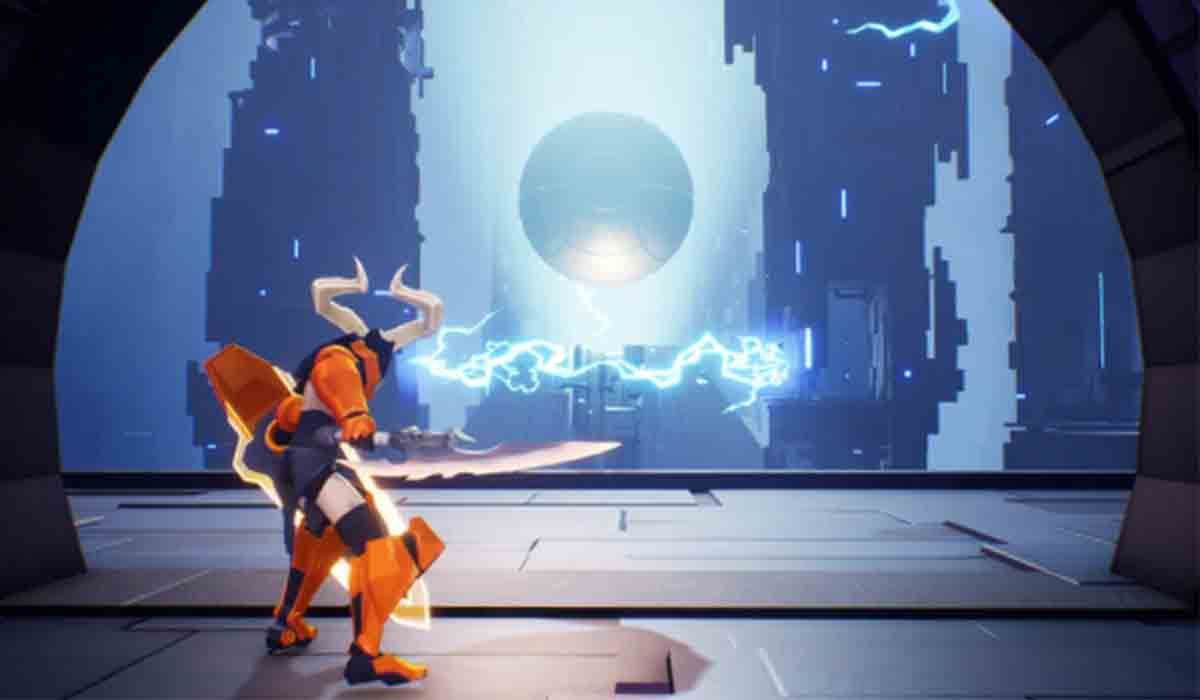 Why is BigTime such a long-awaited game?

big time it’s an NFT game which could be the direct competition of Mir4, but Why do people have so many expectations for this new game?

Possibly, one of the factors that has influenced the popularity of BigTime is that its developers have worked on other popular video games. In fact, some of the workers of this NFT game have worked in companies such as Epic Games, Blizzard, EA and Riot, in addition, they have participated in the development of games such as God Of War, Fornite and Call Of Duty. Take into account that even Ari Meilich, one of the co-founders of Decentraland is also part of BigTime.

download now one of the most addictive and complicated games

big time too promises to be an entertaining game with multiple adventures. Also, it seems that the stories and graphics of BigTime will be quite attractive. So why not have anxiety about the release of this game, truth?

It seems that BigTime does have enough potential to be one of the best NFT games.. However, we will have to wait until its launch to determine whether or not it is worth it. Please note that the release of the PC beta of this NFT game was scheduled for early 2022. However, the exact date for BigTime’s release is not known.

Now, as BigTime comes out, it’s important that you know everything you need to know before you invest in an NFT game.