Google deploys an alert system on Android mobiles that will notify Ukrainian users of air attacks that occur in their country.

Since the invasion of Ukraine by the Russian army began, the world’s largest technology corporations have done their bit to help Ukrainian citizens who are still in the country.

One of them is the American giant Google, which after deactivating some functions of Google Maps in Ukraine such as traffic information and crowd dataso that this data could not be used as military intelligence, now the big G has just announced that it has activated a special type of notification in Ukraine that warns of aerial bombing. 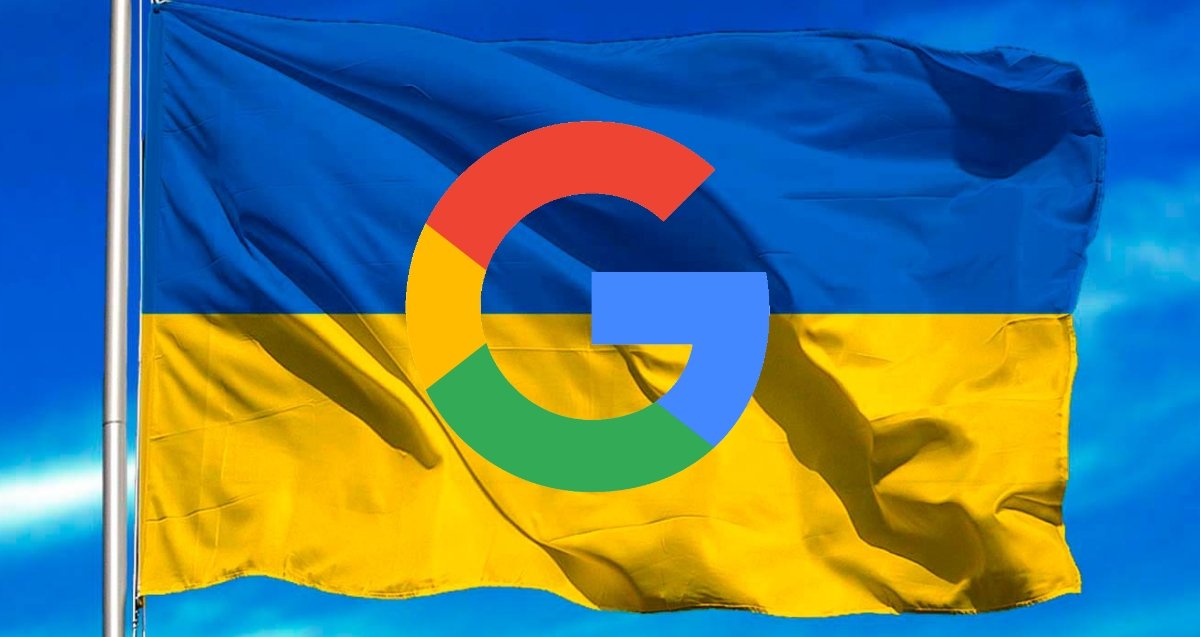 Google enables a notification to warn Ukrainians of air strikes

This notification will alert Android users of aerial bombing

As explained by Kent Walker himself, president of Global Affairs and legal director of Google, in a recently updated post, the company he works for has decided, at the request of the Ukrainian government, to deploy an alert system on Android mobiles that will notify users of air attacks produced in the Ukrainian country.

These notifications are based on the alerts that are already being provided by the Ukrainian government and they are complementary to the aerial bombardment alert systems already existing in the country.

As confirmed by Walker, to implement this aerial bombardment alert tool, the American company has used the same low latency system it uses to detect earthquakes.

In addition to this aerial bombardment notification system, Google is also taking other measures to help refugees, since, for a few days, it allows hotel owners from countries neighboring Ukraine to indicate in their business profile if offer free or discounted accommodation to Ukrainian refugees and that local businesses in those countries post on their business profile on Search and Maps if offer services and help to refugees from Ukraine.