Sony announced the Sony Xperia 10 II smartphone in February last year. It is likely that the Japanese tech giant could launch a successor edition in the coming month. 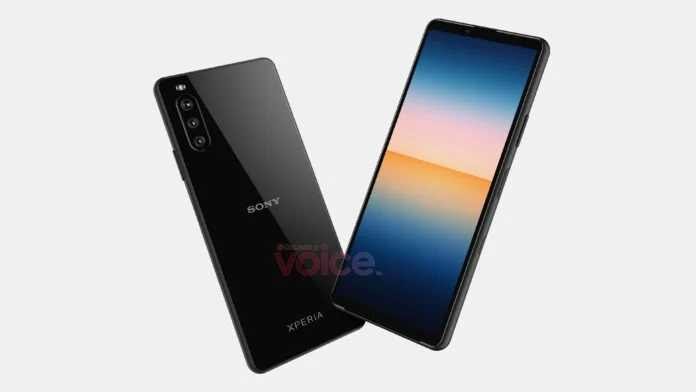 The CAD renderings of the Xperia 10 III show that the phone has a flat screen with fairly large bezels around it. The leak states that the device measures 154.4 x 68.4 x 8.3mm and houses a 6.0-inch screen .
The top bezel of this phone has an 8 megapixel selfie camera and several other sensors. The phone promises stereo audio output as it is flanked by two front speakers. It is equipped with a side-mounted fingerprint sensor.

There is a vertical camera module on the back of the Xperia 10 III. It says the phone is equipped with a 12-megapixel main camera, an 8-megapixel telephoto lens, and an 8-megapixel ultrawide camera. The handset has a 3.5mm audio jack on the top edge.

It was reported in November last year that the Japanese brand will launch three phones in February. The former will be a flagship device that may arrive with the Xperia 1 III moniker, Qualcomm’s flagship chip – Snapdragon 888, and quad cameras.

The second device will be a mid-tier product with the Xperia 10 III moniker and Snapdragon 690 chipset. It seems that the Xperia 10 III will debut as the company’s first mid-range phone with 5G capabilities. The third device rumored to be closing in February is the low-end Xperia L5 powered by the Helio P35.

The Crowded Clubhouse App Users, What Is It and How Does It Work?