The functions to eliminate shadows and reflections from the Galaxy S22 cameras have already landed on other Samsung mobiles. We tell you what they are.

The Samsung Galaxy S22 arrived on the market with exclusive functions in various sections. Although only a few days have passed since its launch, these tools are already landing on other older models from Samsung. Specifically, there are two great camera features that serve to remove shadows and reflections from photos.

The integration of these two tools in older Samsung mobiles is part of a photo editor update, the service of the South Korean manufacturer to edit images. Let us know what these functions consist of and what are the lucky samsung smartphones in receiving them. 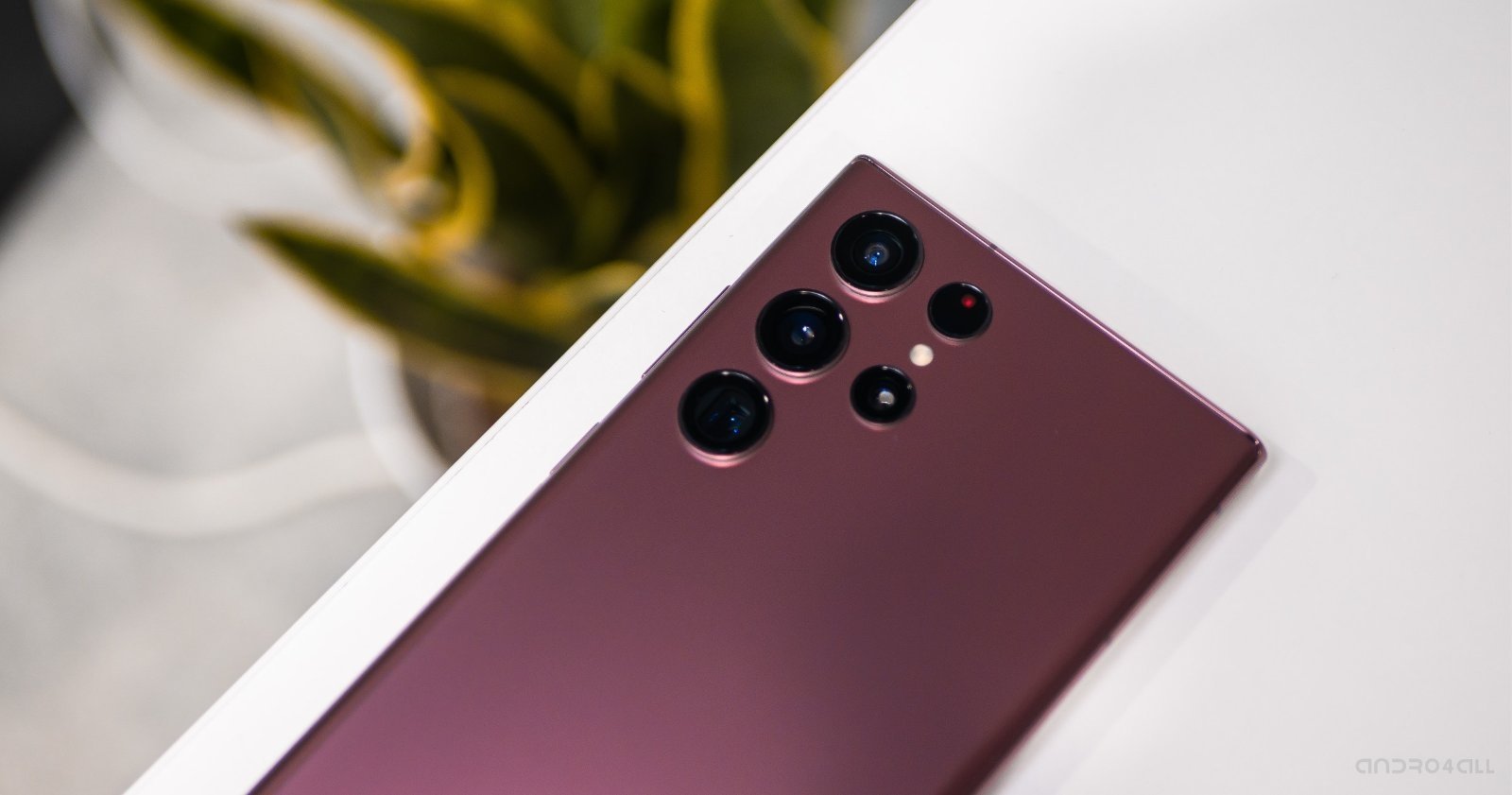 Magic shadow and reflection eraser is coming to other Samsungs

The photo editor of the brand new Galaxy S22 has very interesting functions to improve the quality of images. In addition to erasing objects and people, these smartphones allow you to eliminate reflections and shadows no need to install anything.

Fortunately, these tools are no longer exclusive to the manufacturer’s new models to land on other older mobiles. As reported from Android Authorityis now available on the Galaxy S20 FE, on the Galaxy A52 and also in the Galaxy S10 and Galaxy Note 10.

If you have one of these mobiles, you just have to download or update Samsung’s Photo Editor app to receive these two functions. Once inside the image you want to edit, tap on Labs > Magic Eraser to implement this tool. With your finger you can select those areas whose shadows or reflections you want to reduce.

These features aren’t perfect, but they will help you give your images another look and play around with the editing process. Gradually they reach phones with less powerful processorsso it seems that Samsung is working to reduce machine learning power that this editing tool needs.

Seeing as the magic shadow and reflection eraser has landed on older smartphones, it wouldn’t be surprising if soon other cheaper models will be added to the list.