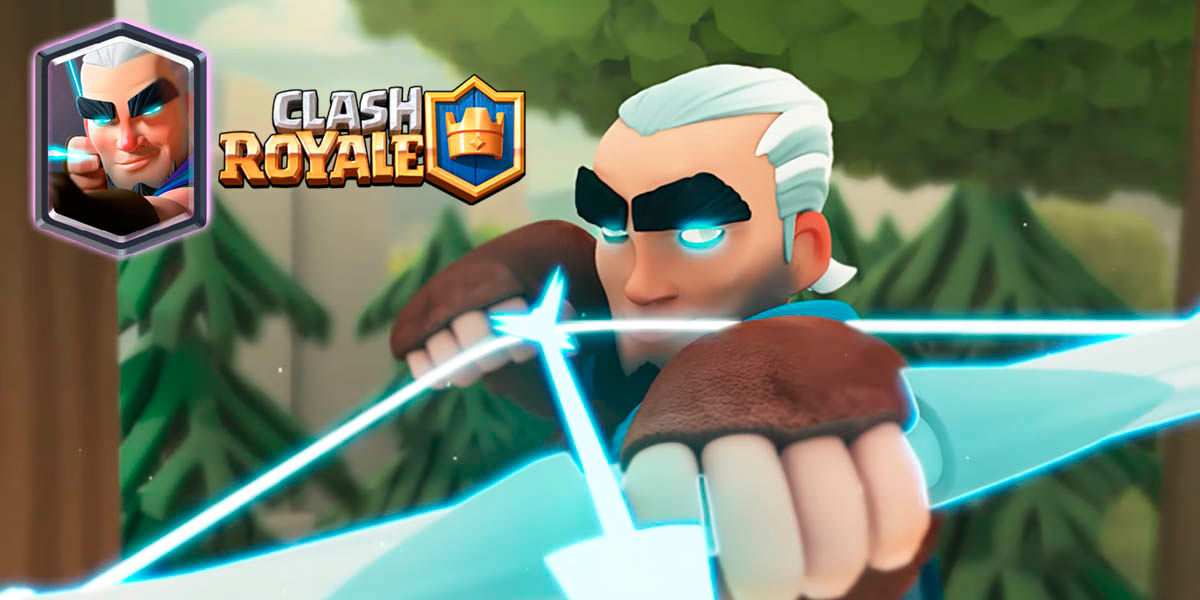 Did you spend hundreds of thousands of coins to max out your Magic Archer? Well, it’s time for you to use it with decks that allow you “get all the juice out of it”.

Thanks to the games we have played (thousands) with this card in dozens of decks, we have been able to find 5 magic archer decks that will allow you to win every game.

If you are interested in knowing what these decks are, we recommend that you continue reading, because here we are going to show you what are the cards you have to use to accompany the powerful magic Archer from Clash Royale. 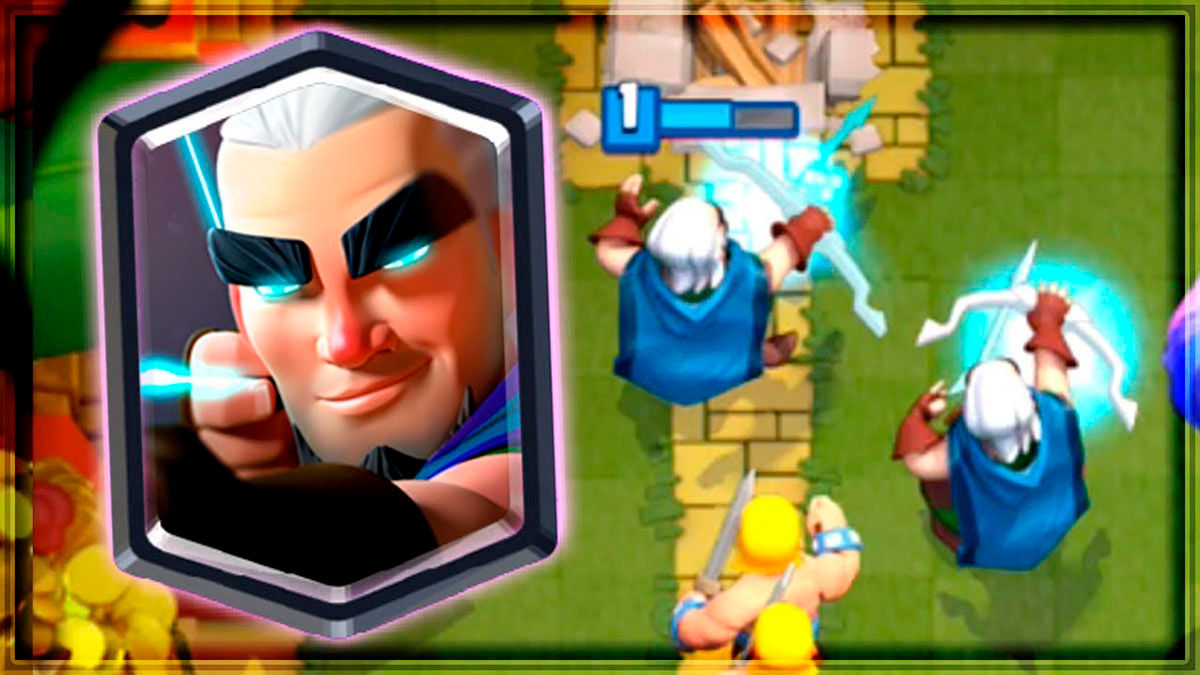 Before we show you the decks in question, it is important that you use the Magic Archer wisely, excuse me? Putting him behind high health troops will allow him to attack enemy cards without taking any damage. 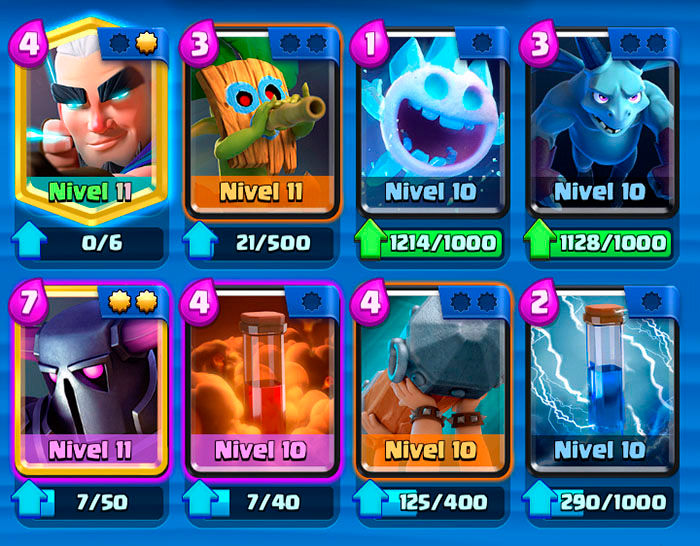 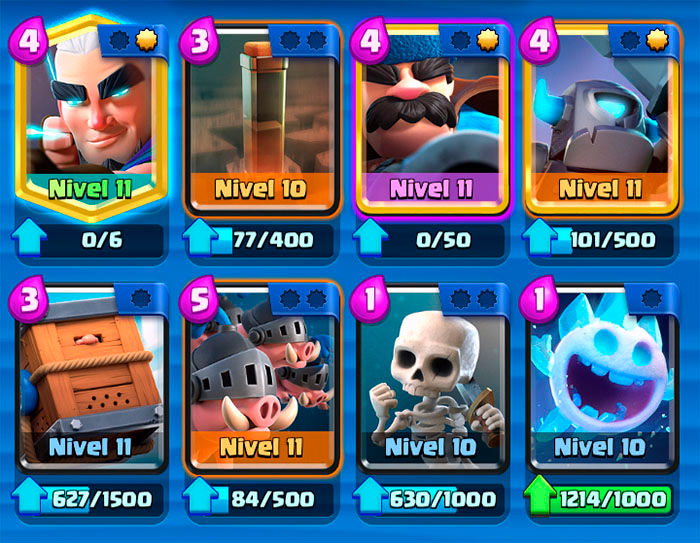 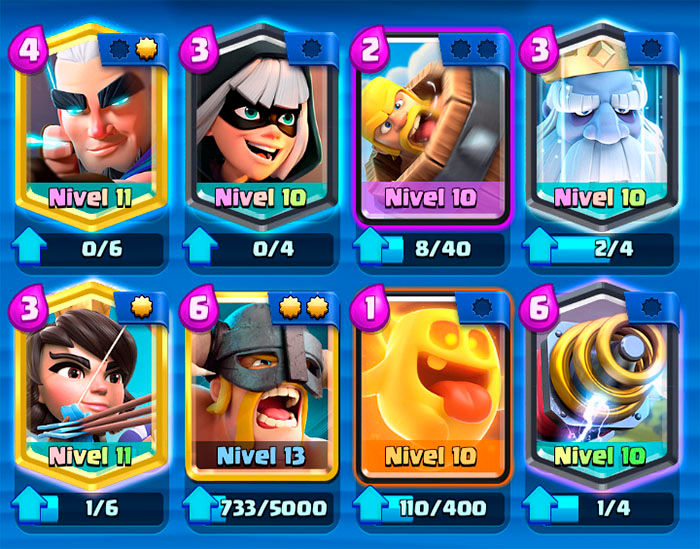 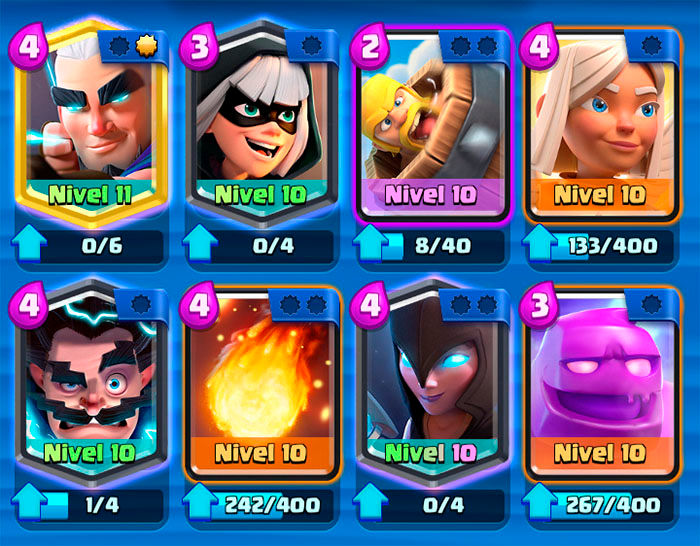 Deck 5 – Princes on the attack 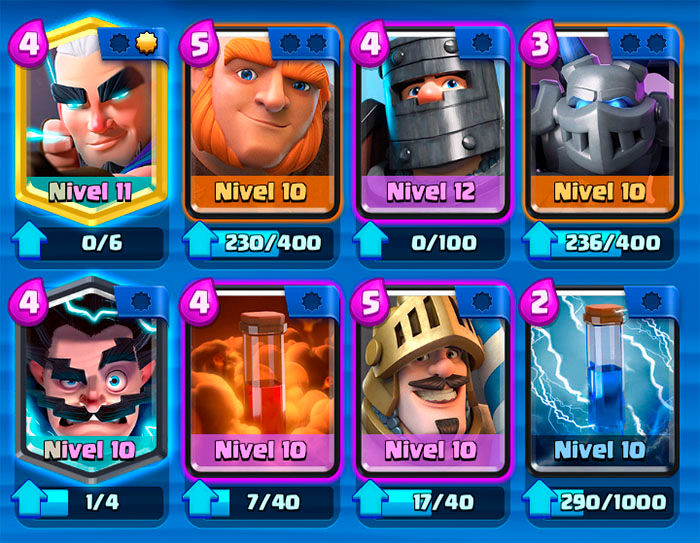 On the other hand, in case you haven’t “leveled” to the maximum your magical Archer, we advise you to use the decks with Montapuercos that we show you here, they are very useful to obtain victories in almost all game modes.

Of course, you should apply these tricks to avoid problems when playing games in Clash Royale, because it is always necessary to execute simple and effective strategies to win games.