Droidsnipe – Android, iOS, Tips and Tutorials, Apk Download
Home Android This is the reason why employees of Apple stores in the US...

Unionization and complaints about their low wages would explain why many Apple Store employees are starting to use Android in order to encrypt their chats and conversations.

It’s not a secret that Apple is doing spectacularly well In the corporate section, not in vain at the beginning of January it became the first company in the world to reach a valuation of three billion dollars, although between so many green numbers and so many laurels of success there are also some shadows that have led some employees to use Android smartphones in their communications.

The news could not go beyond mere curiosity if it were not for the fact that these employees are precisely those who are closest to Apple users and customers, since It is about the workers of the Apple Store in the United States that, faced with the problems caused by inflation and their low take-home pay, they would be looking to unionize to transfer their protests to the National Labor Relations Board in a joint and orderly manner. 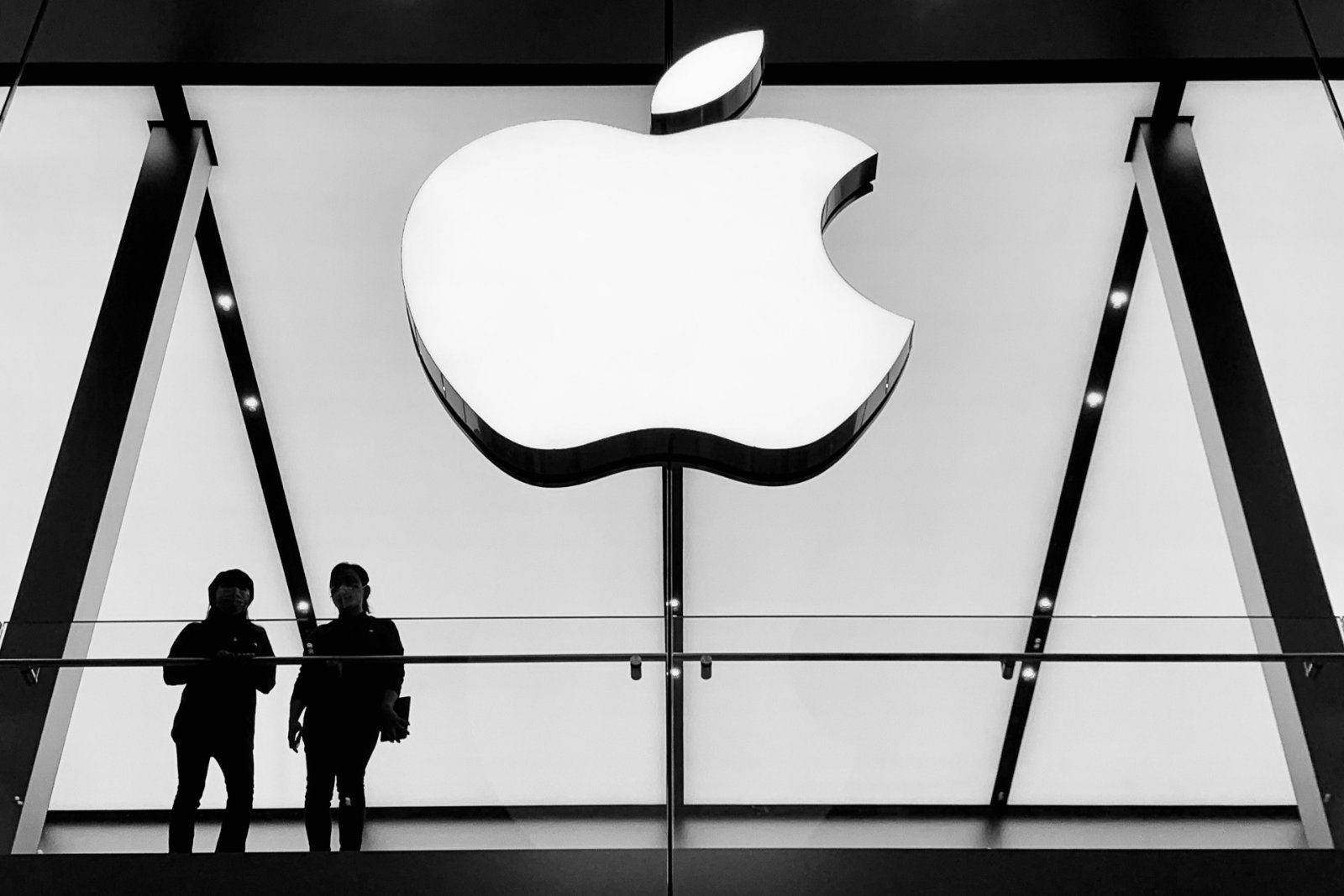 Employees of some Apple Stores have started to protect their chats using Android.

Apparently, as our colleagues from Android Police told us, the problem is that their iPhone phones could be spied on by store managers, so to remain anonymous and avoid retaliation they are using Android mobile and encrypted messaging services in your communications.

The sources add that this struggle of Apple’s retail employees is inspired by the recent victories achieved by workers at various Starbucks stores in the United States, claims that have already spread to more than 100 stores across the country. In the case of Apple, it seems that for now there are two stores that have started the protestsalthough another six are already beginning talks to unionise.

Employees of several Apple Stores are using Android phones and encrypted chats to coordinate unionization processes and protest their low wages… That Apple is the largest company in the world in valuation does not free it from labor problems!

Looking deeper into the matter, the rising economic inflation and rising house prices would be the main causes of the dissidence of several employees, who they would not be happy with the hourly wages that Apple pays them being one of the companies with the highest profits on the planet.

In fact, it is said that the salaries of the employees of the Apple Store stores would certainly be in line with those of other retailers in the same regions, but it is that these other companies don’t earn as much as apple. And it is this fact that explains why employees “feel that their salaries are not up to par” of the current market.

The truth is that these two stores have already obtained the support of the unions at the national level, so the problem is already on the table of an Apple that had stated in its latest reports that would increase the salary of retail employees between 2 and 10 percent forever “depending on the location and role of each store”and according Bloomberg also considering offering a improvement in the number of vacation days and parental leave to all Apple Store employees.

We will see what all these movements are, since Apple’s retail network is one of the largest in the United States with more than 270 stores and more than 65,000 workers, also boasting from Cupertino of having the most faithful workers on the payroll. They won’t have many excuses at the top of the company, because Apple generated more than $365 billion in revenue between the months of September 2020 to September 2021, with a year-on-year growth of 33%.

realme GT 2 Pro, features, price and all the information