Droidsnipe – Android, iOS, Tips and Tutorials, Apk Download
Home Games this is how the TCL 30 and its 4 brothers are

TCL presents five different mobiles in a single assault, all of them within the “TCL 30 Series”, during the MWC 2022.

The Mobile World Congress 2022 held in Barcelona has just started, but it is no longer leaving news of great interest in the world of mobile telephony. All the attention has wanted to capture TCL presenting five new phones in one fell swoop, all of them belonging to the family TCL 30 Series which will hit the market in 2022.

In this new range of the Chinese manufacturer we find cheap mobiles for those who are looking for basic specifications and also others that are somewhat more advanced, even with 5G connectivity. All of them are characterized by having big screens and ample batteries that provide more than one day of autonomy. Let’s know all its features. These are the five components of the TCL 30 family.

The standard version of this family of TCL mobiles is the TCL 30, a beautiful terminal that is available in two different models: black (Tech Black) and light blue (Muse Blue). It is characterized by being thin and light, with a thickness below 8 millimeters and a weight that remains at 184 grams. In addition, despite being a cheap mobile, it has a rear built in premium fiberglass.

Its front is almost completely occupied by a 6.7-inch AMOLED display with resolution FullHD+while its “brain” is the processor MediaTek Helio G37. As for memory, it will be available in a single 4GB+64GB version, with the possibility of expanding storage up to 1TB with a microSD card. Your operating system is TCL UI based on Android 12.

The TCL 30 family represents an advance in terms of cameras by the Asian firm. Specifically, this TCL 30 mounts a triple rear camera with 50 MP main sensor2 MP depth sensor and 2 MP macro. The front camera, located in the notch on the screen, is 8MP.

Finally, the TCL 30 mounts a 5,010 mAh battery with 18W fast charge. As promised by the manufacturer, this battery can offer more than one battery day. If you have been interested in its characteristics, you can buy the TCL 30 at the beginning of March for 179 euros. 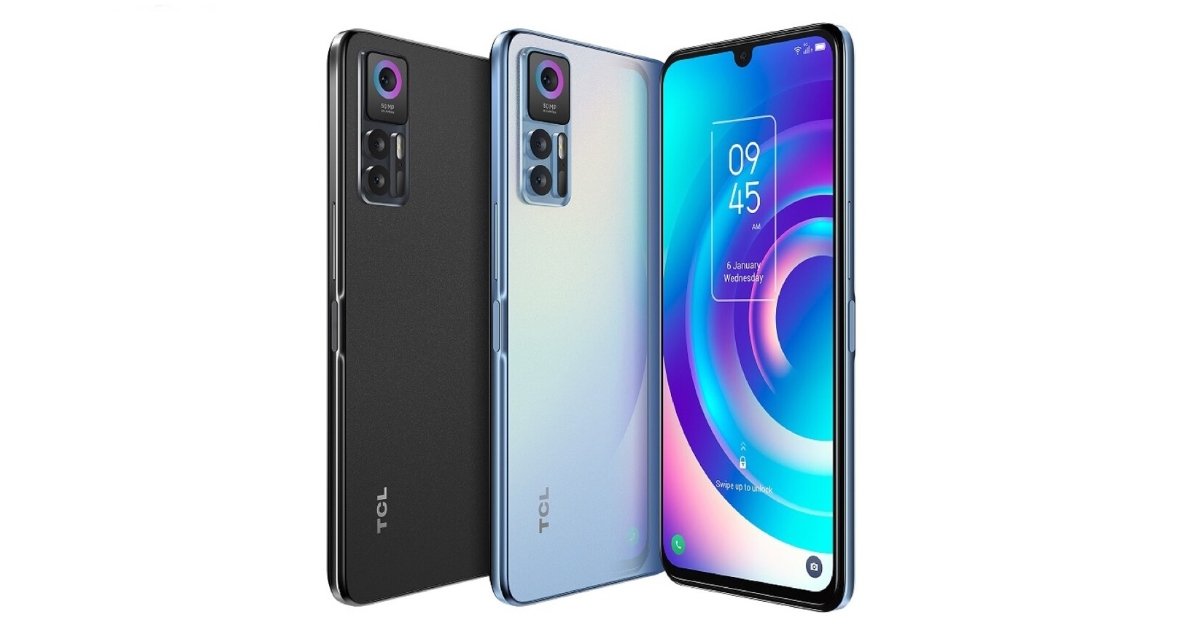 The TCL 30 is also available in a 5G version.

A mobile phone with 5G could not be missing in this family. This is the TCL 30 5G, which shares several features with the standard model. It is also a beautiful mobile with a back made of premium fiberglass and a weight of only 184 grams. In addition, it also equips a 6.7-inch Full HD+ AMOLED display.

However, the processor in charge of giving it life is the MediaTek Dimensity 700, with 5G modem integrated. It is not a new chip for us, as it is present in other mobiles such as the Xiaomi Redmi Note 10 5G. Be careful, it comes with an operating system Android 12 under the TCL UI customization layer.

The photographic system of the TCL 30 5G is very similar: 50 MP main2 MP macro and 2 MP depth sensor, with a 13 MP front camera. As far as the battery is concerned, it has a 5,010mAh capacity to overcome without complications the day of autonomy.

The TCL 30 5G will be available in two different memory versions: 4+64GB for 249 euros and 4+128GB for 269 euros. For its launch we will have to wait a little longer, since it is scheduled for the beginning of May.

this high-end Xiaomi pulls its price, with Snapdragon 888 and 120W charging 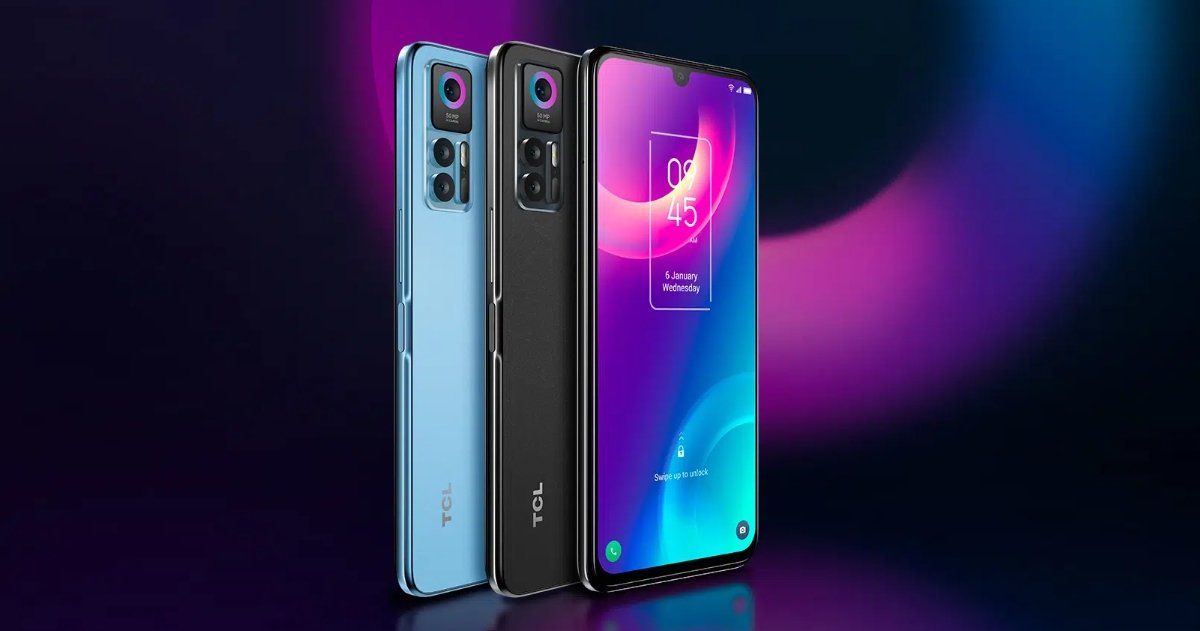 The TCL 30+ has slight differences from the standard version.

Among the company’s presentations is also the TCL 30+, which once again has the same design than the previous terminals. Therefore, when buying it you can choose between two colors: black (Tech Black) and light blue (Muse Blue). Nothing changes on the screen, from technology AMOLEDsize of 6.7 inches and resolution FullHD+.

Under the chassis is the processor MediaTek Helio G37, which is again accompanied by 4 GB of RAM. In this case, internal storage is 128GB so you can install the apps you want without worrying about free memory. Again, the operating system is TCL UI based on Android 12.

The main difference between the cameras of this TCL 30+ and the TCL 30 is that the front lens grows to 13 MP. Beyond that, it retains the 50 MP main camera and the two 2 MP secondary sensors on the back.

There is no change in the autonomy section either, with a 5,010 mAh battery with 18W fast charge that promises to offer more than a day of use without going through the charger. The 4+128GB TCL 30+ will go on sale in early March from 199 euros. 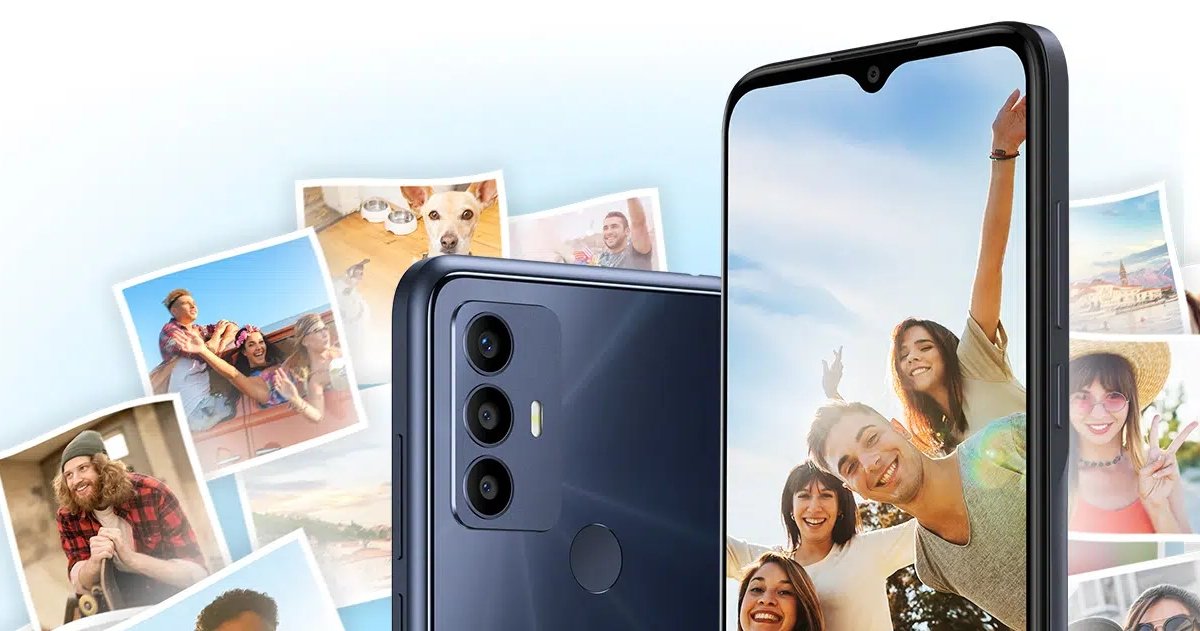 In the cheaper steps of the “TCL 30 Series” is the TCL 30 SE, a good option for those who only use the mobile for simple tasks. Almost 90% of its front is occupied by a 6.52-inch LCD screen with resolution HD+.

19 Android games with the best graphics of the moment (2022)

Your processor is MediaTek Helio G25, with 4 GB of RAM and 64 or 128 GB of internal storage. If you need more memory, you can always use a microSD card to expand it up to 512 GB. Be careful, because despite being a cheap mobile, it comes with Android 12 as the operating system. 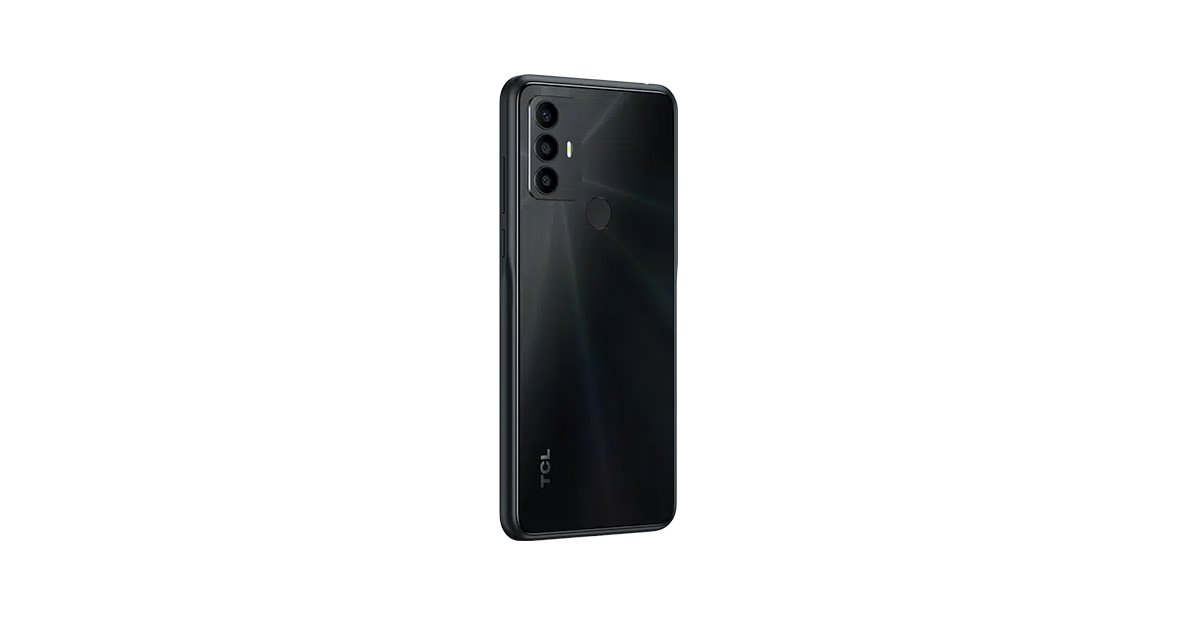 Its photographic module is also surprising, led by a 50MP camera In the back. For selfies, an 8 MP camera sits in the notch of the screen. On the other hand, you can use it for more than a day without going through the charger, since it equips a 5,000mAh battery which allows it.

The TCL 30 SE will go on sale in Spain in early March for a price of 169 euros in its version of 128 GB of internal storage. 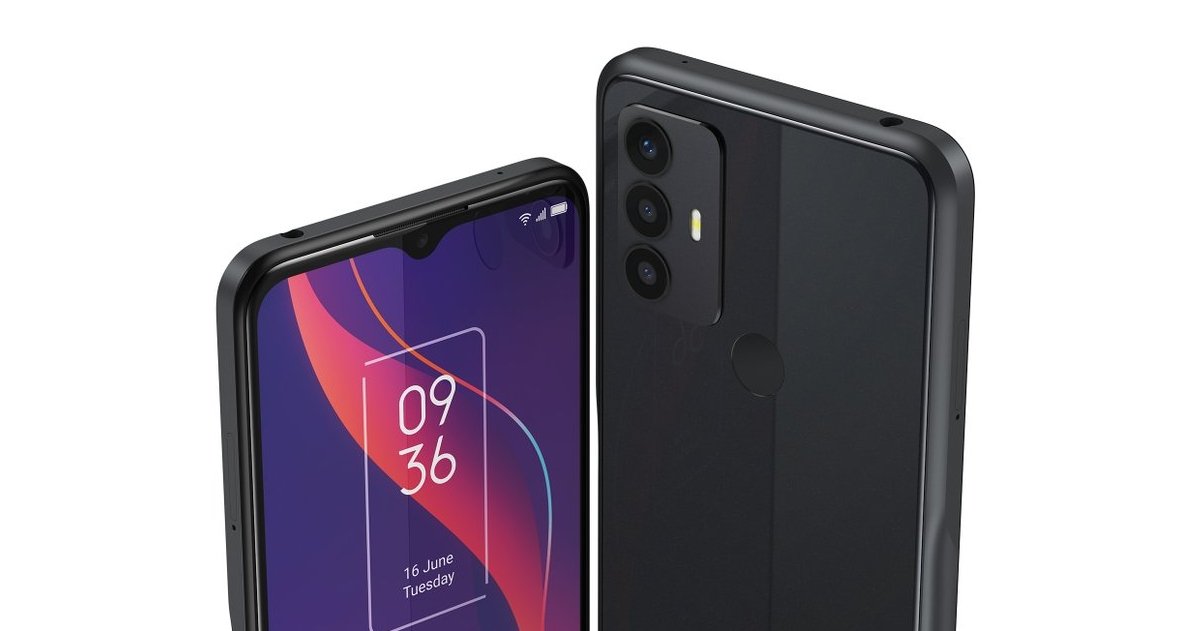 The cheapest smartphone of this new family presented by the company is the TCL 30 E, which has a nice design available in black and navy blue. The screen is the same as the previous model, a 6.52-inch IPS panel with HD+ resolution.

Both mobiles also share the MediaTek Helio G25 as a processor, although in this case it is accompanied by 3 GB of RAM and 64 GB of internal storage. There is always the possibility of expanding this internal memory up to 512 GB with a microSD card. Also, the operating system is android 12.

To take photos and videos, the TCL 30 E mounts a double rear camera with 50 MP main sensor and a 2 MP depth sensor. The notch on your screen is responsible for housing the front camera, which is 5 MP. In addition, to not worry about the charger, the TCL 30 E equips a 5,000mAh battery.

As we say, this is the cheapest mobile in the TCL 30 Series family. Its release is scheduled for mid April with a price from 149 euros.