A new security update arrives at the Samsung Galaxy A8 (2018), eye, four years after its launch.

It has been four years since the Samsung Galaxy A8 (2018), but that does not prevent you from receiving new updates from Samsung. Attention, because this mid-range of the South Korean firm just received a software update in some Latin American countries.

This is what colleagues say SamMobilewhich explain that the Samsung Galaxy A8 (2018) has received a security update that improves several bugs related to privacy and security of the users. Next, we see what this update consists of and how you can check if your Galaxy A8 has received it.

The Samsung Galaxy A8 (2018) receives a software update 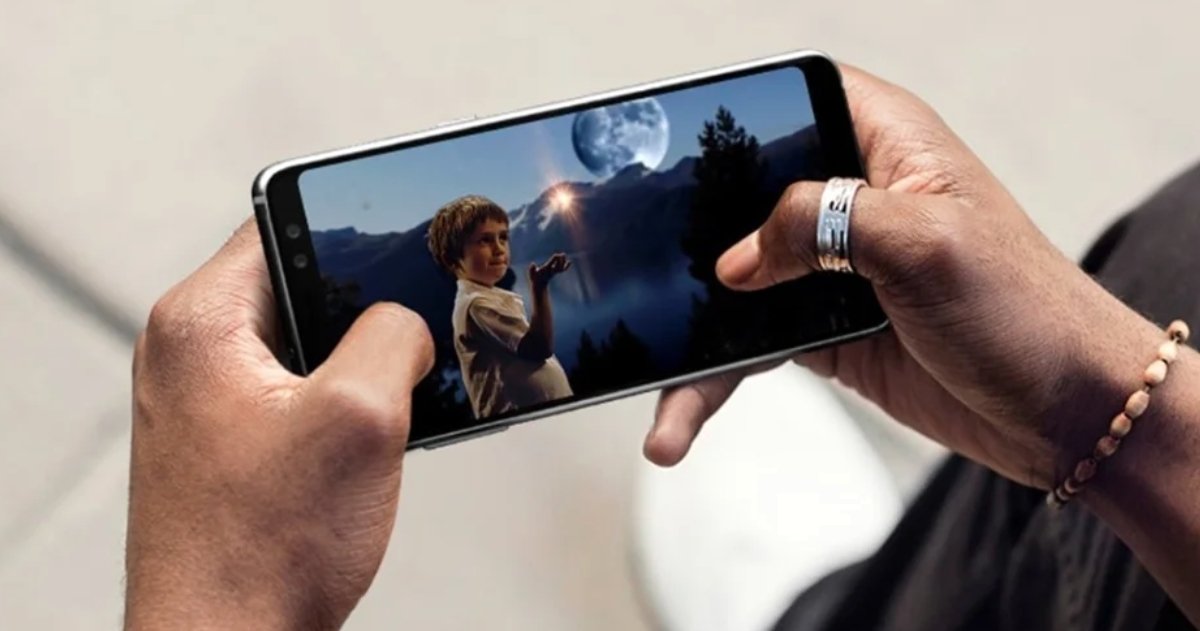 The Samsung Galaxy A8 (2018) receives a new security update.

The Samsung Galaxy A8 (2018) is a mid-range mobile that Samsung launched more than four years ago. That a long time has passed since its arrival on the market does not seem to matter for the South Korean manufacturer, which has prepared a new software update for the terminal.

Specifically, it is a security patch that arrives for improve dozens of bugs related to this area and also to privacy. Furthermore, as pointed out by SamMobilethe update could also entail improvements in mobile stabilization and other types of errors.

The firmware version is called A530FXXULCVB1 and has already begun to unfold in Colombia. However, and always taking into account the information from the specialized media, it could reach in the next few days other countries of the Latin American market. Moreover, it is not ruled out that it even reaches other areas of the planet.

Xiaomi's secret weapon for its next smart bracelets: flexible screens

If you have a Samsung Galaxy A8 (2018) and want to know if you have received this update, just go to Settings > Software update > Download and install. If the update is available, you will be able to choose to “Install Now”, “Schedule Installation” or “Later”. If your smartphone has already updated, you will see the current version information on the screen.

There is no doubt that it’s great news that Samsung worry about keeping such old mobiles updated. If your terminal is a Galaxy A8 from the year 2018, stay tuned for possible software updates for safer performance.