Xiaomi anticipates more details of the progress with its electric cars, and apparently they will have the first prototype ready to show in the third quarter of this year, 2022.

It seems that Xiaomi has taken its arrival in the automotive world very seriouslynot in vain it is the great project for the future of a Lei Jun who personally leads its development, with a multimillion-dollar investment of more than 60,000 million in 10 years both in Xiaomi Automobile Co., Ltd. and in the second company registered in China, surely seeking to separate the car business and its production process.

In any case, the news does not seem to reach the rate at which they work at Xiaomi with its first electric car, because these days the GizmoChina colleagues anticipated more details, informing us that East My car it would arrive sooner than we all expect even though no one had noticed any movement for weeks. 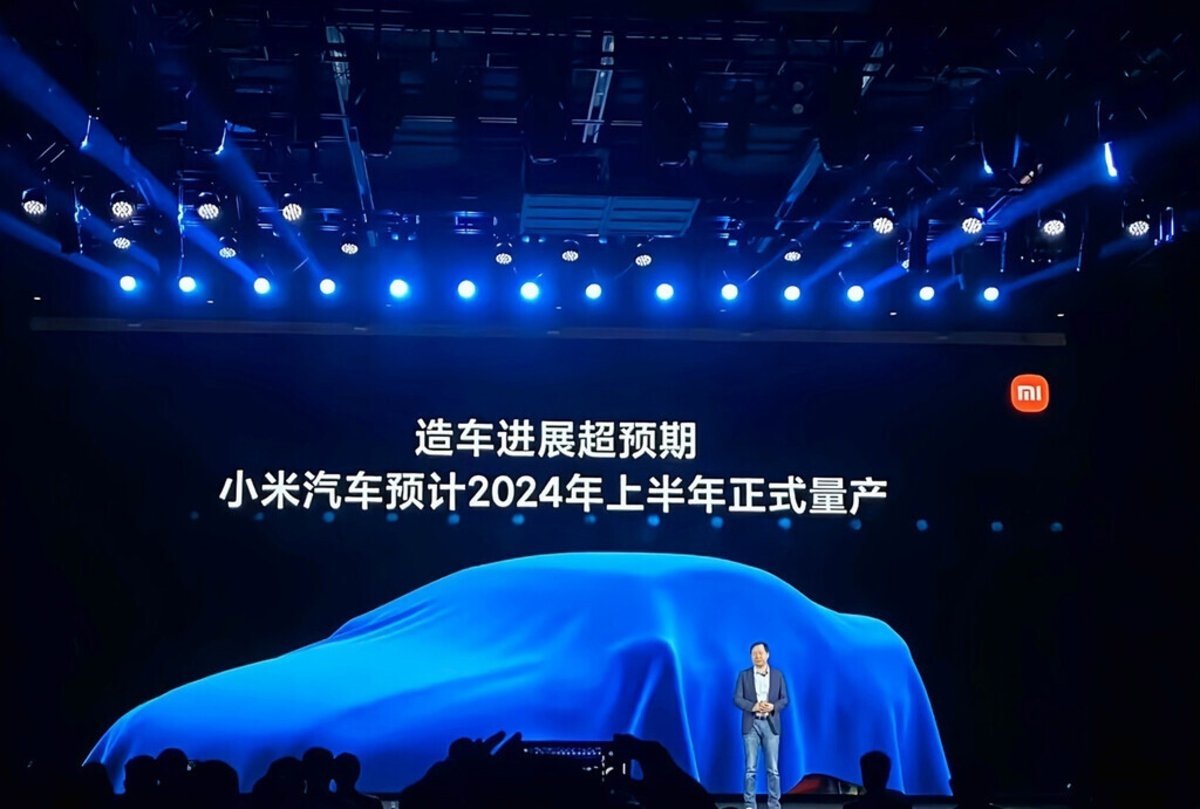 This is how Lei Jun, the CEO of Xiaomi, announced the arrival of his first electric car.

Not surprisingly, the plan announced by Xiaomi Automobile already spoke of mass-produce its electric cars in the first half of 2024and certainly the rumors are in the line of ensuring these deadlines, as Luo Baojun, manager of Xiaomi’s Beijing-Tianjin division, affirms that the first prototype will be presented to the public in the third quarter of… 2022!

From China, the first steps of Xiaomi are already advancing with the development of its electric cars, stating that they will be ready to show a prototype just after next summer, before the end of the third quarter of 2022.

After Netflix and Disney +, Amazon also points to price increases

According to what they tell us, after the industrial registration of Xiaomi Automobile Co. Ltd. and Xiaomi Automobile Technology Co., Ltd. and already with more than 500 employees working in the R&D departmentsLei Jun’s great project begins to take shape with the idea of build a huge electric vehicle factory in Beijingwhich would be capable of producing up to 300,000 cars annually.

This factory would be built in two phases, allowing Xiaomi assemble some 150,000 vehicles in the first phase maintaining the ten-year growth plans.

Furthermore, Zeng Xuezhong, Senior Vice President of Xiaomi Group and Director of Xiaomi Mobile Phone Department, has confirmed that the smartphone division is conducting monthly technical exchanges with the car teamso that there are maximum synergies and transfer of talent and technology between both groups in the aspects that involve the battery, the software or the supply chains.

So that, we already know that Xiaomi cars continue their course and that they will surely be ready sooner than we expect, although it is most likely that start their journey in China in 2024 and we, here in Europe, still have to wait an indeterminate time for their disembarkation.