Droidsnipe – Android, iOS, Tips and Tutorials, Apk Download
Home Android They find an iPhone 4 in a toilet and it’s still in...

The owner of this iPhone had lost it in 2012 and recovered it 10 years later because the toilet made a strange noise every time the chain was flushed.

Although smartphones have come a long way in recent years at a technological level, their durability has sufferedsince most current devices, both Android terminals and iPhones, They don’t last as long as they used to.

If you still had any doubts about this statement, today we are here to tell you a story that will prove its truth: an American user finds an iPhone 4 lost in her toilet and this, incredible as it may seem, still in pretty good shape after 10 years. 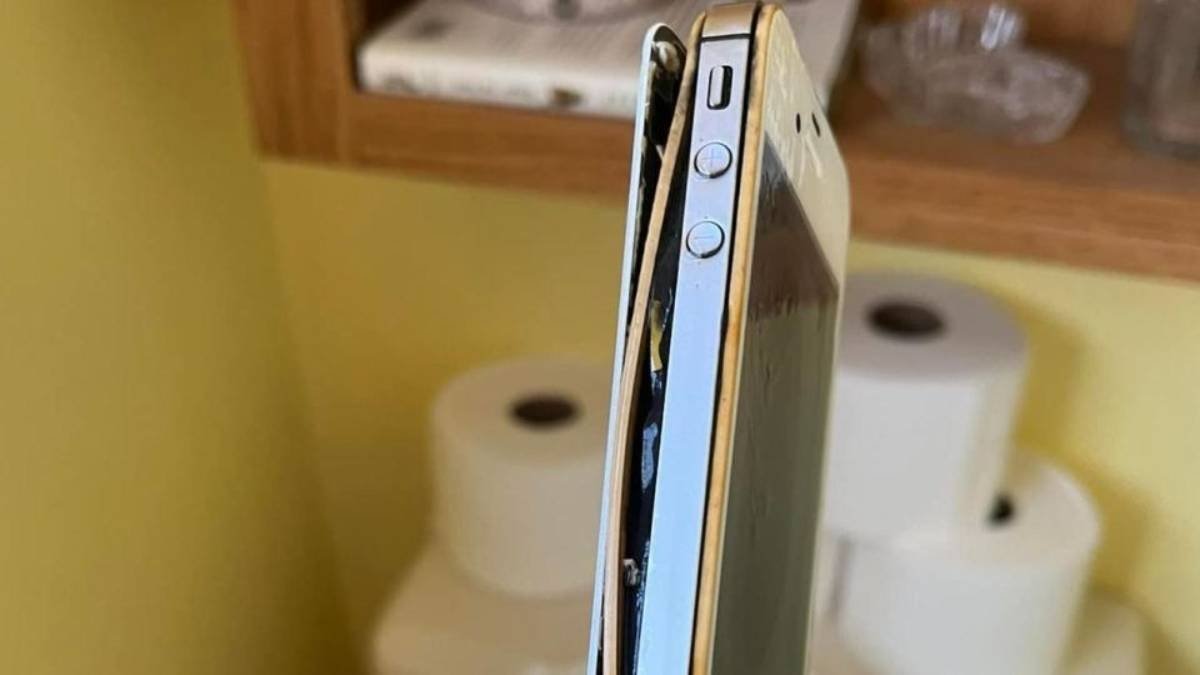 Despite not having water resistance, this iPhone 4 held up well after 10 years in a toilet.

The American media outlet The US Sun recently published the story of Becki Beckmann, a Maryland-based user who recovered an iPhone 4 from his toilet, ten years after losing it.

As the protagonist of this story recounts, after lose your iPhone 4 in 2012 and can’t find it anywheredecided to get a new cell phone, but a persistent sound coming from one of the toilets in her apartment took her and her husband to examine the toilet in question. 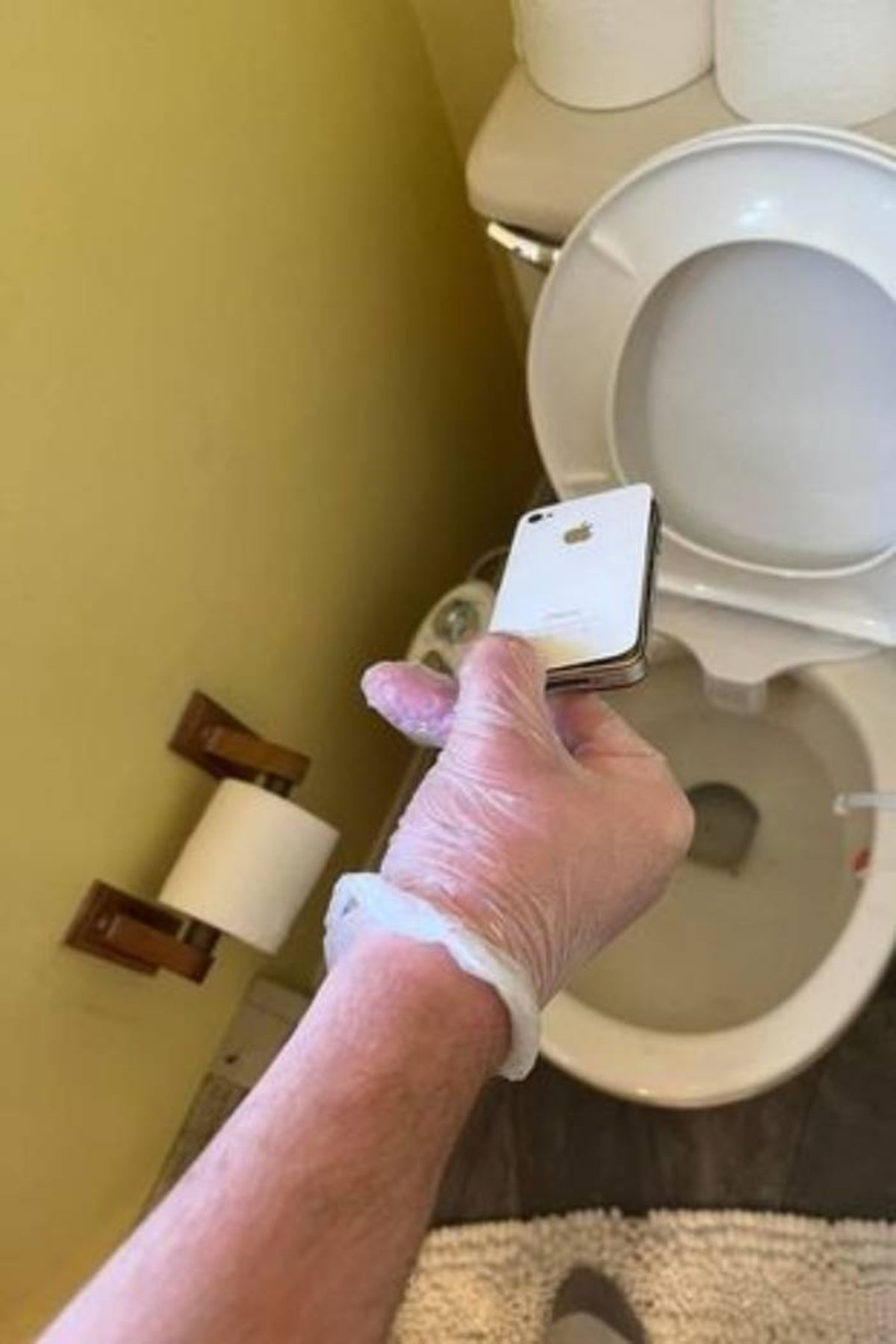 Surely what Becki Beckmann’s husband never expected when examining the toilet is find the iPhone 4 that his wife had lost 10 years ago. But the most surprising thing about this story is that the iPhone in question was in fairly good condition despite having been in the toilet for 10 years, since it retained almost all of its basic structure, except for the back cover that had come off the phone.

The Android Auto and Apple CarPlay features in BMW will be removed, this is the reason

Unfortunately for Becki, the first Apple terminal to have water resistance was the iPhone 7, a device that was released 4 years after she lost her smartphone, in 2016.