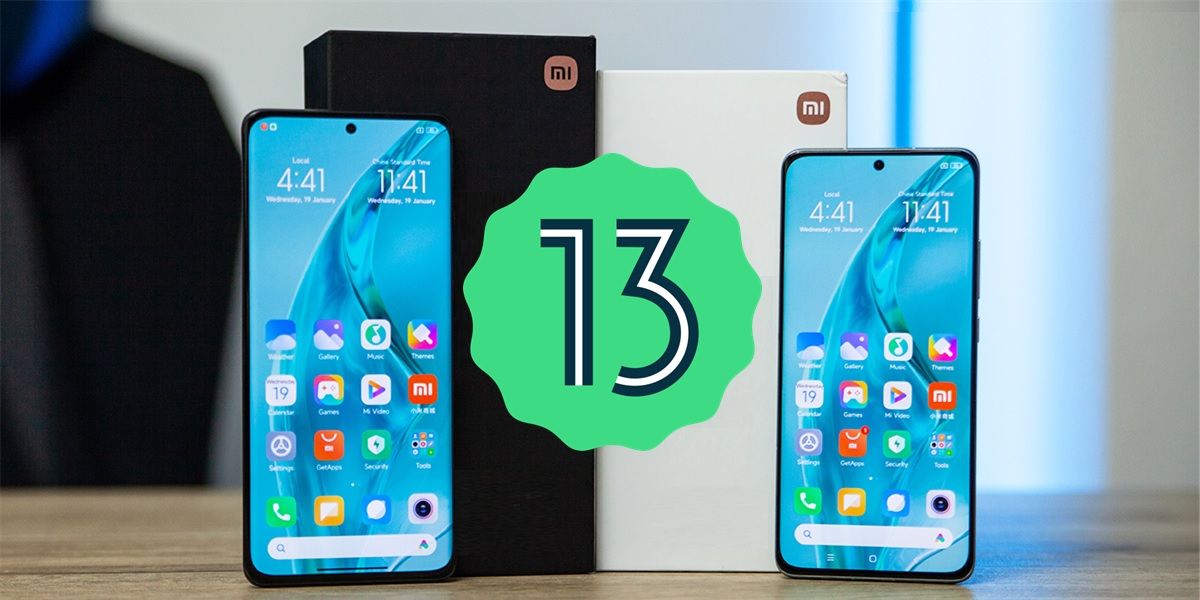 Although the final official version has not yet been released, Android 13 is already a reality. In fact, we have already explained how to install Android 13 Beta 1 on compatible mobiles. If you have a Xiaomi and have not yet been able to try the latest version of Android, we have excellent news for you. And it is that they have already been confirmed Xiaomi’s first devices that can update to Android 13 officially in beta phase. Find out what they are below.

The 3 Xiaomi that can update to Android 13 (Beta) 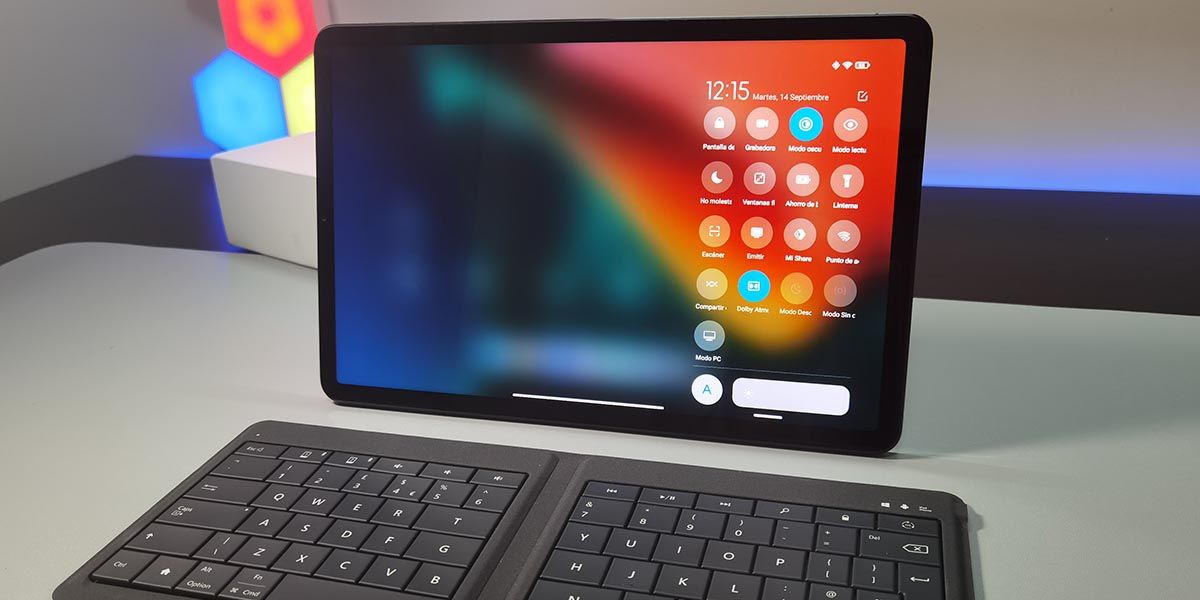 The Xiaomi phones that you will see right away are not the only ones that will update to Android 13, but they are the ones chosen by Google to test the first beta of this version of Android. That means that the update for the following Xiaomi does not include MIUI. It is only Android AOSP or pure and, in addition, it is unstable because it is a beta. Anyway, these are the Xiaomi that can now update to Android 13:

At the time of writing this article, Android ROM 13 for these phones is not yet available for download. However, we recommend that you take a look at the Telegram channel MIUIes where they always provide the latest information on the matter.

Remember that to install this or any other ROM you need unlock the bootloader of your Xiaomi with a tool like Xiaomi Mi Unlock Tool. Also, you have to use Mi Flash Tool to flash the ROM. Of course, you must first activate the fastboot mode of your Xiaomi.

By the way, we also recommend you take a look at the 18 new features of Android 13 Developer Preview 2 and the 3 new things that Android 13 will have recently confirmed so that you know everything that will be incorporated into your Xiaomi with this update. Without further ado, we say goodbye, not without first asking you… What do you expect Android 13 to solve or improve your Xiaomi’s software?