Instagram has removed two of its apps from the Google Play Store and the App Store.

Instagram continues its purge of apps from major stores. After having removed IGTV from its catalog of services, the company has now decided remove two other of your apps from Google Play Store and App Store.

As indicated in TechCrunchthe independent apps of Hyperlapse and Boomerang are no longer available to download from major stores. Both apps had been available since 2015. 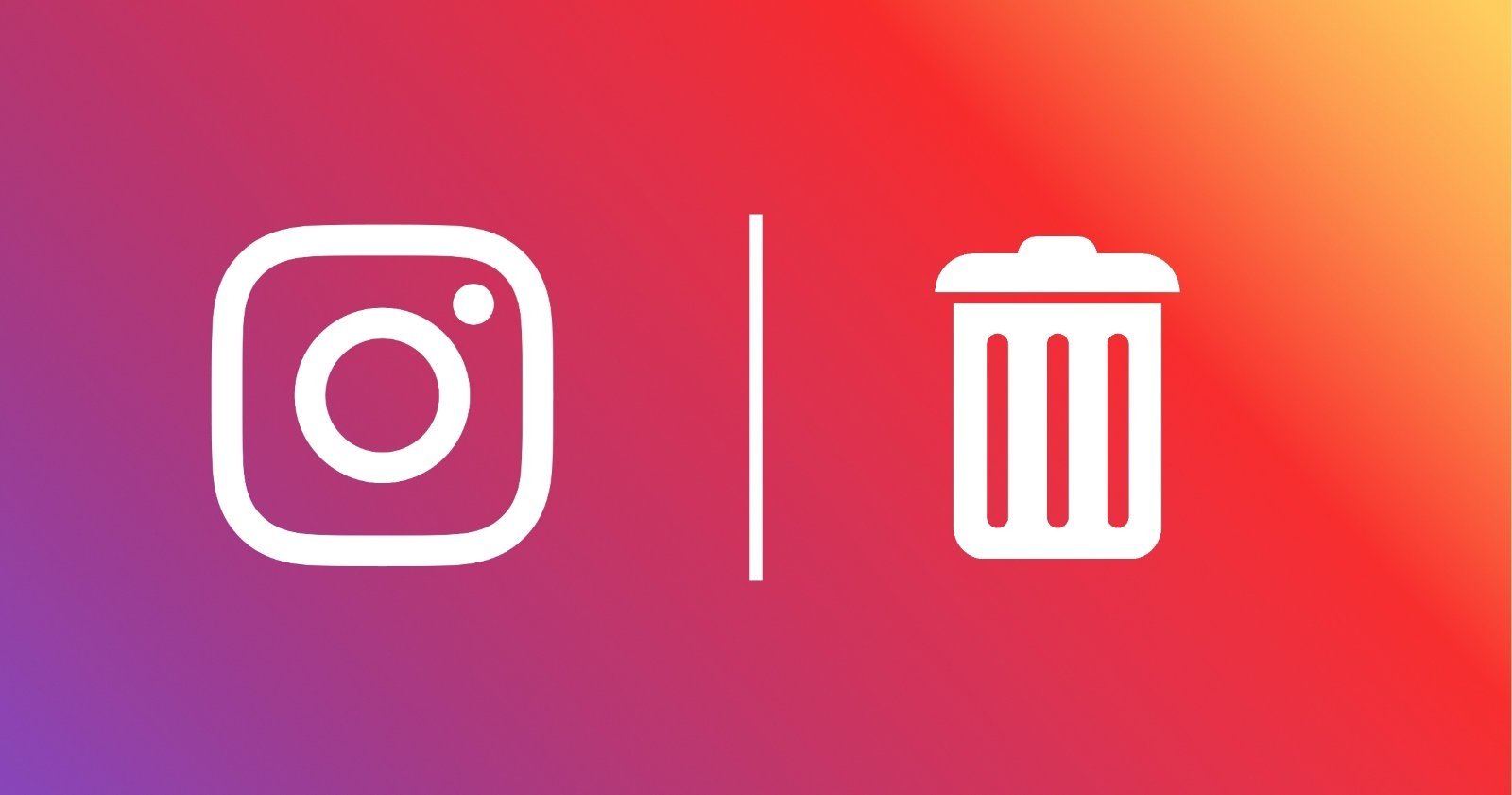 Instagram is removing some of its apps from Google Play

Goodbye to Boomerang and Hyperlapse apps

With over 300 million installs, Boomerang was the more popular service of the two. However, it must be taken into account that the function is integrated into the main application of the social network for several years now. That, however, had not stopped users from installing the apps, since at the time of its disappearance, it accumulated an average of 26,000 daily installs.

Instagram has removed its standalone Boomerang and Hyperlapse apps https://t.co/ovoSOLuPKr

Of the different apps that Instagram offers on Google Play, layout it is one of the few that still survive. It’s unclear if the company intends to keep this service, or if it will go down the same path as Boomerang and Hyperlapse, which seems likely given that the social network app also includes the features built into that app.

120Hz screen and stylus for less than 350 euros