The Russian company Caviar once again offers us editions for the rich of the most important ‘flagship’ on the market, now with the Samsung Galaxy S22 as protagonists and prices starting at… 5,500 euros!

They have accustomed us by now, but that doesn’t stop us from being surprised by the super-luxury editions that the Russian firm Caviar creates from any smartphone flagship of the main manufacturers, always with strident designs and noble materials to turn these mobiles into exclusive pieces of jewelry at prices out of orbit for very wealthy pockets.

This time, Samsung’s Galaxy S22, S22+ and Galaxy S22 Ultra were not going to be less, which while start their journey in the market and let us see the first in-depth analyses, they also present us up to 6 exclusive versions of Caviar very interesting for those who find Gorilla Glass Victus+ glass to be an unrefined material and the price of up to 1,658.99 euros too low.

These are the deluxe editions of Caviar with the Samsung Galaxy S22 Ultra as a base.

As you will see on the company’s official website and store, the six versions developed for the Galaxy S22 can be selected with any of the three models, and also with any storage except for the 1 TB versions, which, as we anticipated at the time, are exclusive to samsung.com.

Caviar has already prepared its luxury suits for Samsung’s Galaxy S22, with materials ranging from carbon fiber or titanium to sterling gold, and starting at prices from 5,500 euros to 6,900 that the model costs. ‘Ocelot’ limited to 99 units.

This is the best Samsung Galaxy for less than 200 euros

As the colleagues at GSMArena told us, Caviar now allows us to reserve a unit of its exclusive reissues, although the wealthy who can acquire them will have to wait a reasonable time until you have your luxurious Samsung Galaxy phones. In fact, even will open the ‘Caviar Atelier’ Coming soonin which we can customize our design to our liking but which is not yet available.

Obviously there will be some who are horrified by so much ostentation and prefer Samsung’s more sober design, but what is clear is that Caviar suits are of the highest quality within applied jewelry to the smartphone industry, with noble materials such as carbon fiber, titanium, 24-karat gold or crocodile skin most common in products for the luxury market.

Of course, from Caviar they boast of always keep the terminal hardware intact and also all the functionalityincluding in this case the S-Pens of the model Ultra that will not be customized to avoid fit problems within the chassis.

The hardware of the Samsung Galaxy S22 will not be modified in any case, and in fact you will not be able to buy your very expensive ‘S22 Caviar Edition’ in its option with 1 TB storage, since the most powerful model of the family is limited and only available in Samsung store.

All of them, the 6 Caviar models of the Galaxy S22, are limited to 99 units and numbered to maintain its exclusivity controlled to the maximum and thus satisfy those who seek distinction, with prices ranging from 5,500 euros to 6,900 of the model ‘ocelot’ which is adorned with gold and titanium.

We don’t know if you’re going to like them, but so you have all the details right here We leave you a small gallery with the six Caviar designs for the brand new Galaxy S22: Bird of Prey, ocelot, Drive, great gatsby, Victory and Titanium.

The 6 special editions of Caviar for the Galaxy S22 Ultra, in images 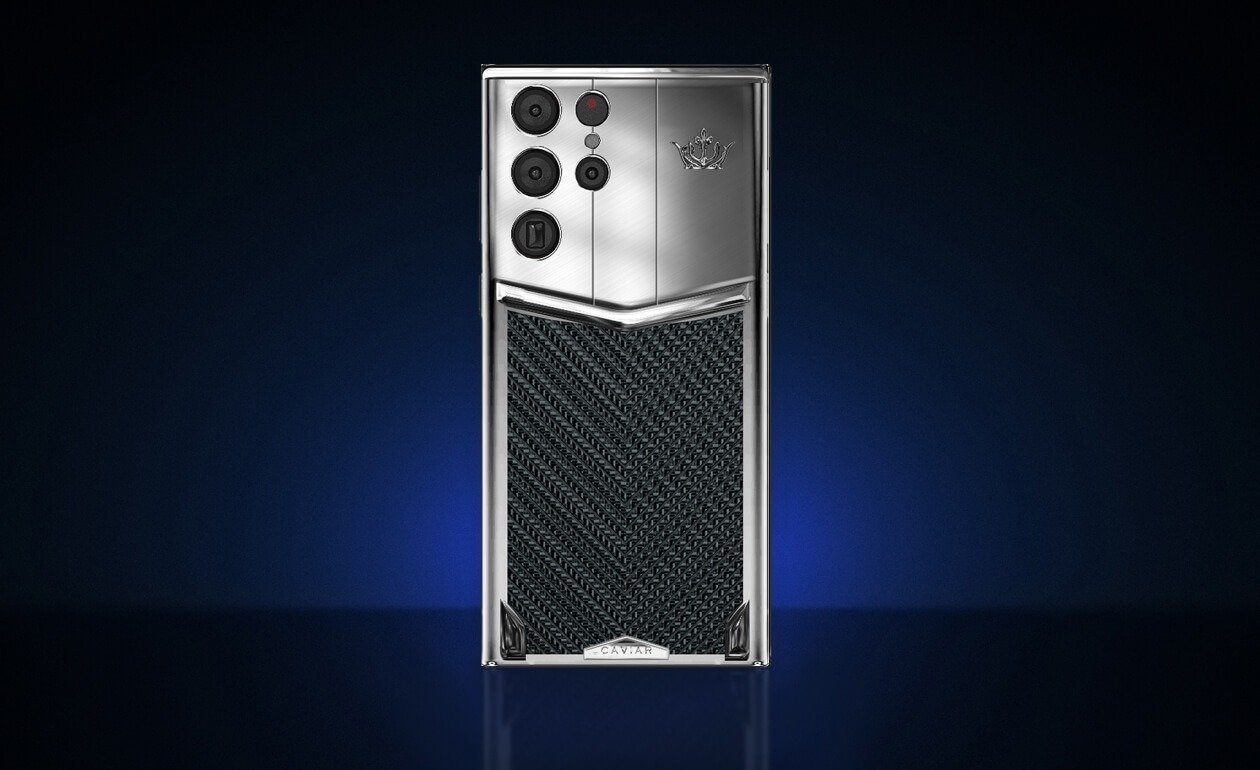