Xiaomi has started rolling out MIUI 13 among some of its most popular phones.

Xiaomi has just started a new MIUI 13 deployment phasecarrying the stable version of the update to a larger number of devices.

In total, added thirteen new models to the list of devices that are already updating to MIUI 13. Among them, it is possible to find terminals from the Xiaomi Mi, Mi MIX or Redmi series. 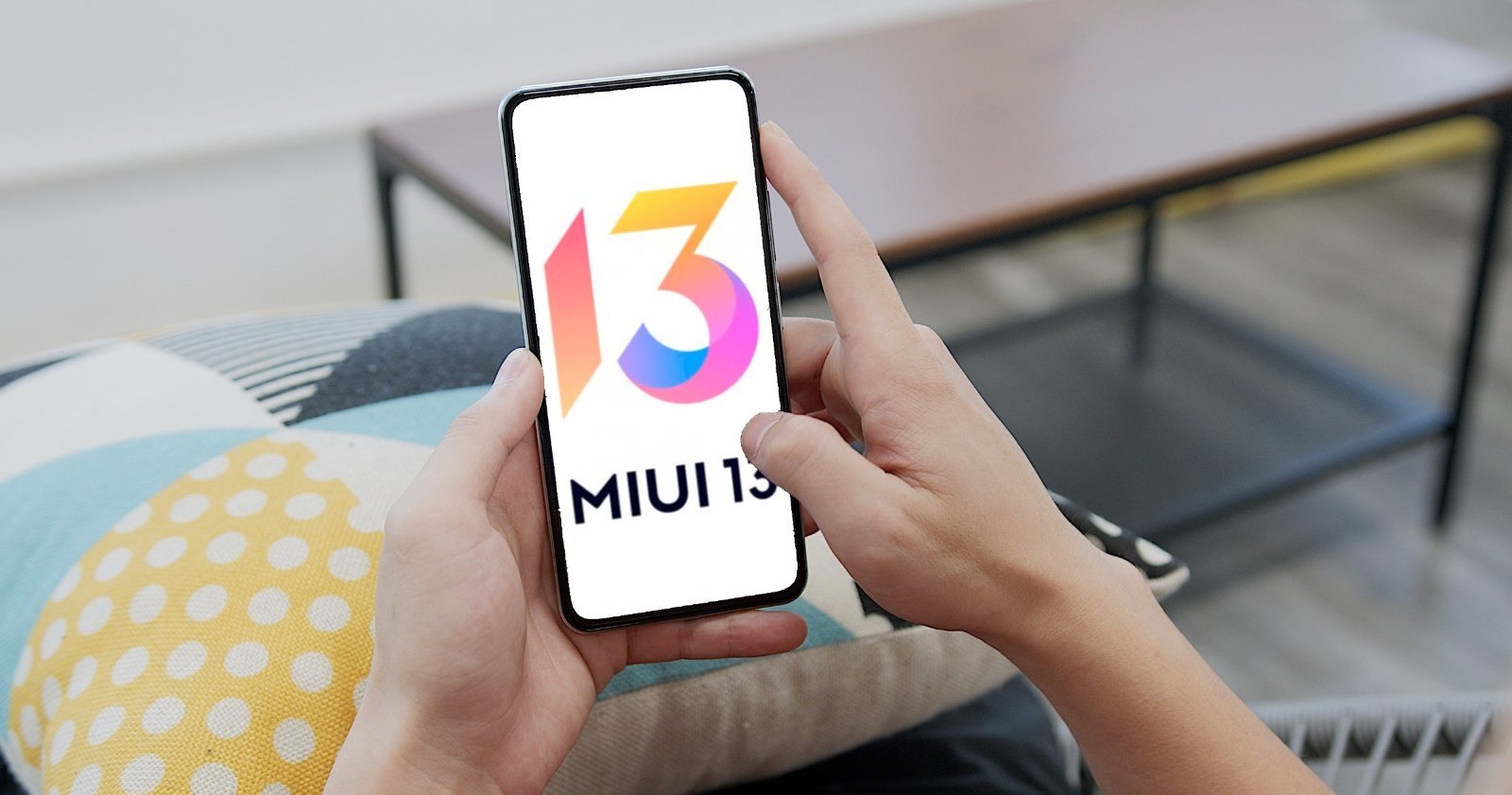 A new phase of the MIUI 13 rollout has just begun

The stable update to MIUI 13 has started to be deployed in China, but with the passing of days it should reach the rest of the regions. As they count on the Chinese portal MyDriversit is planned that deployment is completed by the end of March.

Next, we leave the full list of devices that are receiving the update to MIUI 13 in this new phase of the rollout:

It can be seen how some models are exclusive to the Chinese market, like the Xiaomi CIVI or the Redmi K30S Extreme Commemorative Edition. However, we found others yes they were sold in the global marketand therefore should receive the update to MIUI 13 Global soon.

A short time ago, Xiaomi also confirmed which phones from its POCO sub-brand would receive the update to MIUI 13.