Home Android The Xiaomi will have the “Star Path” astrophotography mode 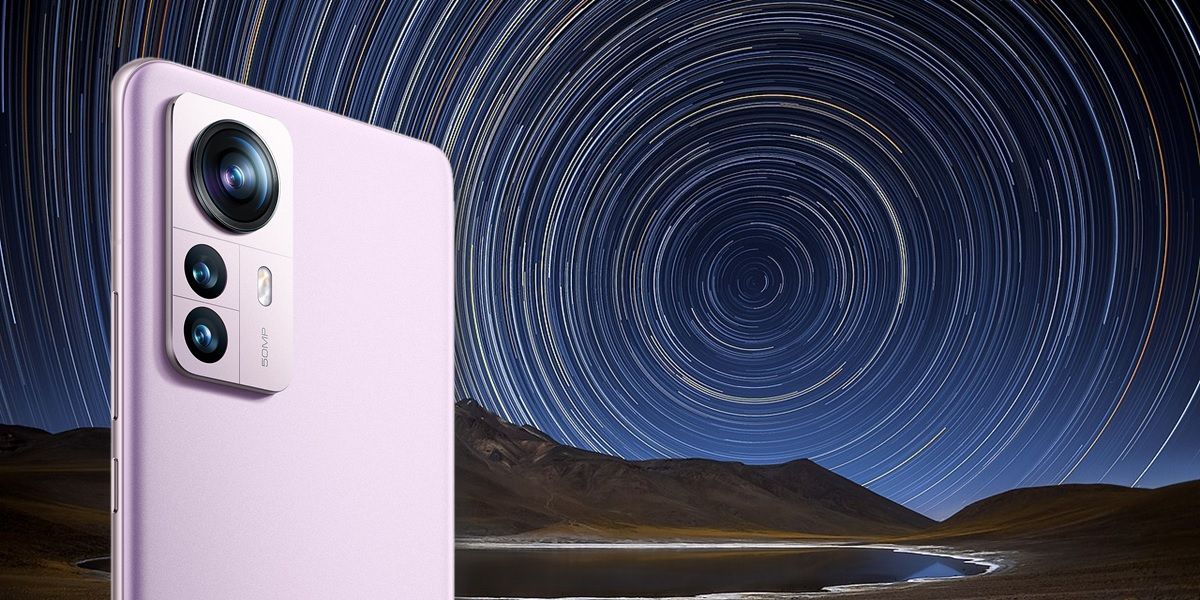 At the moment, the photographic quality that has been achieved in high-end mobiles is brutal. It is difficult to distinguish between a photo taken by the Honor Magic 4 Ultimate, the leader in photography according to DxOMark, from one captured by an SLR camera. For this reason, manufacturers are focusing on adding innovative and creative functions to the camera of their flagships.

Apple incorporated photographic styles as one of the main attractions of the iPhone 13 camera and Vivo added the portrait mode signed by ZEISS to its Vivo X Note. Likewise, the big G enhanced the camera of its Pixels with the astrophotography mode. And now it seems Xiaomi also wants to bring an exclusive function to the camera of its terminals: Star Path mode.

The Xiaomi will have the “Star Path” astrophotography mode 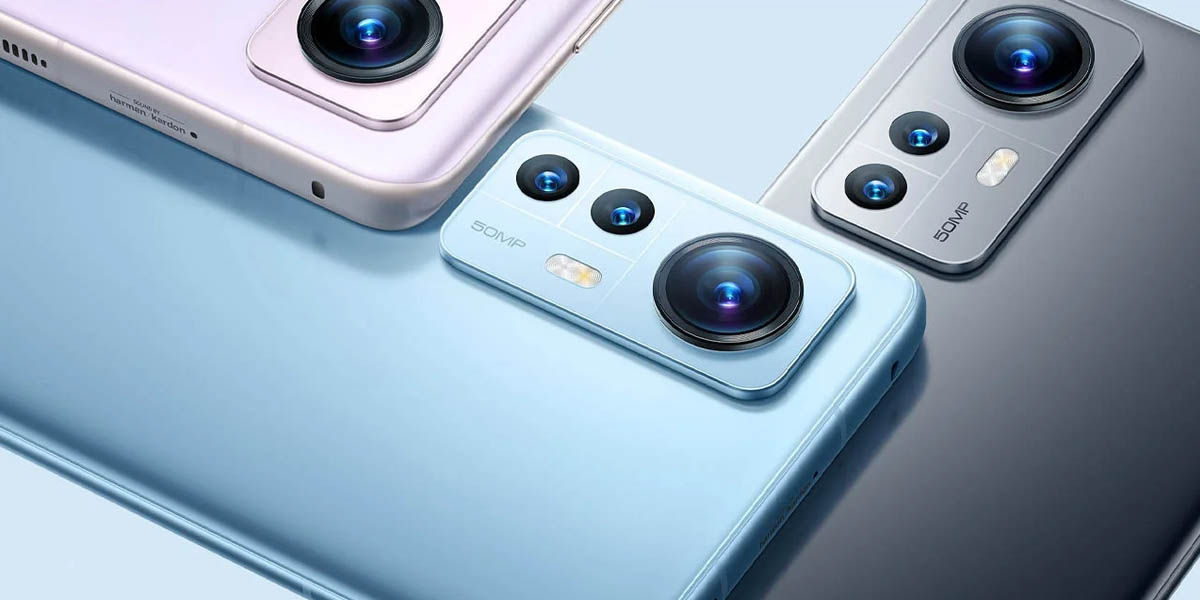 Under the code name “night sky star trails time-lapse photography” Xiaomi has patented a new function for the camera of its smartphones. Y… What is this photo mode for? Well with him you can capture the movement of the stars for the famous “Star Trail” effect, a favorite of professional photographers.

The ITHome media has been in charge of revealing this news and they have also provided some details about this new photography mode that will reach the Xiaomi. First, this feature will be built into the manufacturer’s camera app. Furthermore, this mode will use an AI that automatically focuses on the night sky and makes the necessary adjustments to follow the path of the stars.

To achieve this effect, the user must keep the mobile in a stable position for the length of time required by the Star Path mode. During this time, the camera obtains various captures, which are interpreted by the algorithm to recognize the stars and their relative movement. From this a short format video is generated that draws the path of the stars.

7 Best Drawing Apps on Android, Can Be Used to Decorate K-pop Idol Photos

When will the “Star Path” mode arrive on Xiaomi phones?

The patent for the “Star Path” mode was recently approved, so it is expected that it will soon begin to reach Xiaomi devices. However, it is very likely that the manufacturer will wait for the launch of its new beast of photography, the Xiaomi 12 Ultrato release this new photo mode.