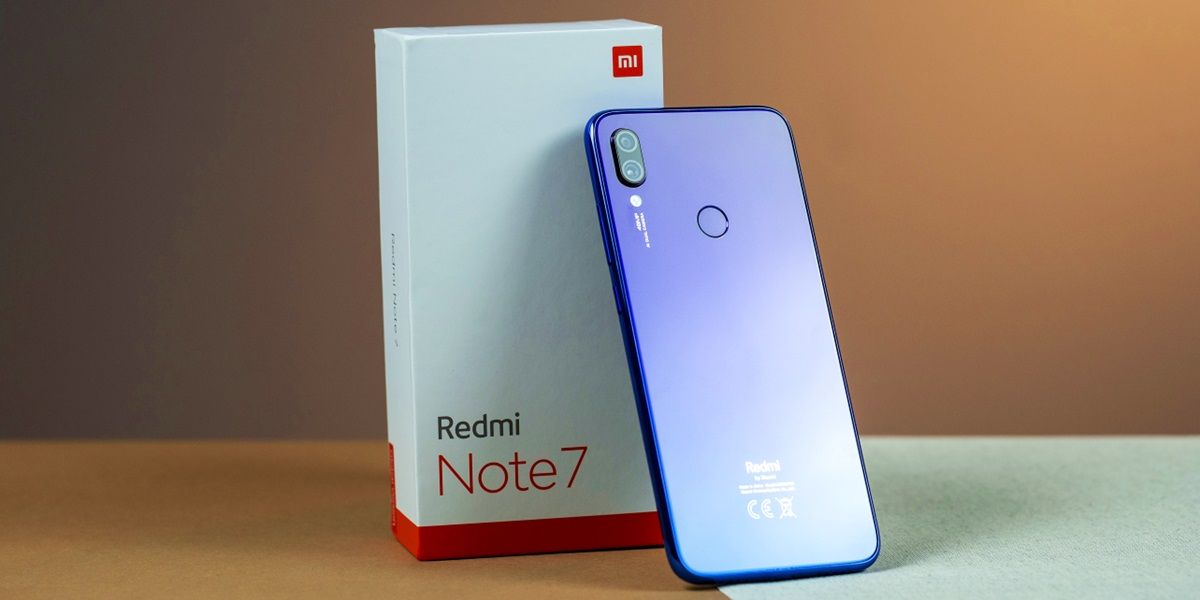 Without a doubt, the series that catapulted Xiaomi to the position it has today in the mobile market was the Redmi Note 7. Both its standard and Pro versions are clear examples of what the manufacturer has always prioritized. Chinese: the quality-price ratio. This led to this series becoming the most popular of Xiaomi, so the following news is probably not well received by many.

According to the news outlet specializing in this brand, Xiaomiuithe Redmi Note 7 and Note 7 Pro just officially lost manufacturer support. And not only these successful mid-range say goodbye to software updates, since so does another budget model: the Redmi Go.

The Xiaomi Redmi Note 7, Note 7 Pro and Go are left without official support 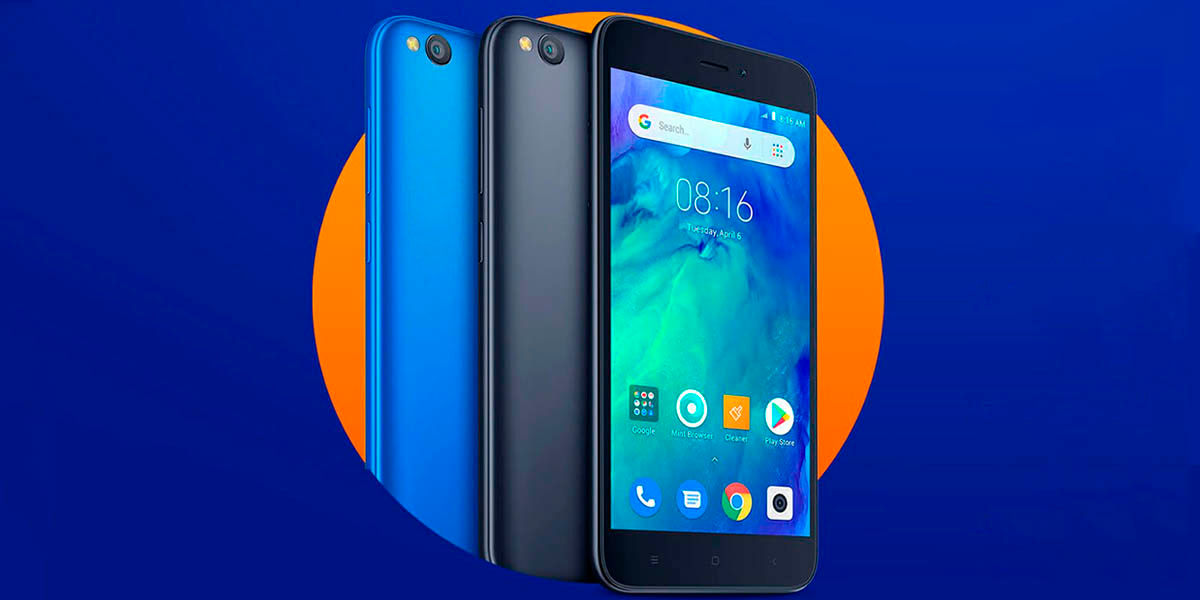 Everything has its end, and this time it has been the turn of three mobiles to say goodbye to the manufacturer’s support. The Redmi Note 7, Note 7 Pro and Redmi Go were launched in early 2019. And now, 3 years after its arrival on the market, Xiaomi has decided to end software support for these phones.

Let us remember that the Redmi Note 7 and 7 Pro They went on sale with Android 9.0 and the manufacturer’s customization layer, MIUI 10. In the last three years, these mobiles received three MIUI updates (11, 12 and 12.5) and one operating system update when they updated to Android 10.

For his part, the Redmi Go hit the market with Android 8.1 and currently continues with that version of the operating system of the big G, since the support it received from the manufacturer was only 3 security patches.

How to continue updating the Redmi Note 7, 7 Pro and Go now that Xiaomi will not do it?

Although Xiaomi no longer supports the Redmi Note 7, 7 Pro and Go, this does not mean that you cannot try the new versions of the Google operating system on your mobile. In fact, thanks to custom ROMs it is possible to continue updating these mobiles. Now, it is important that you bear in mind that installing a ROM on an Android mobile has its risks.