Droidsnipe – Android, iOS, Tips and Tutorials, Apk Download
Home Android The Xiaomi Mijia tower fan can be yours at the best price 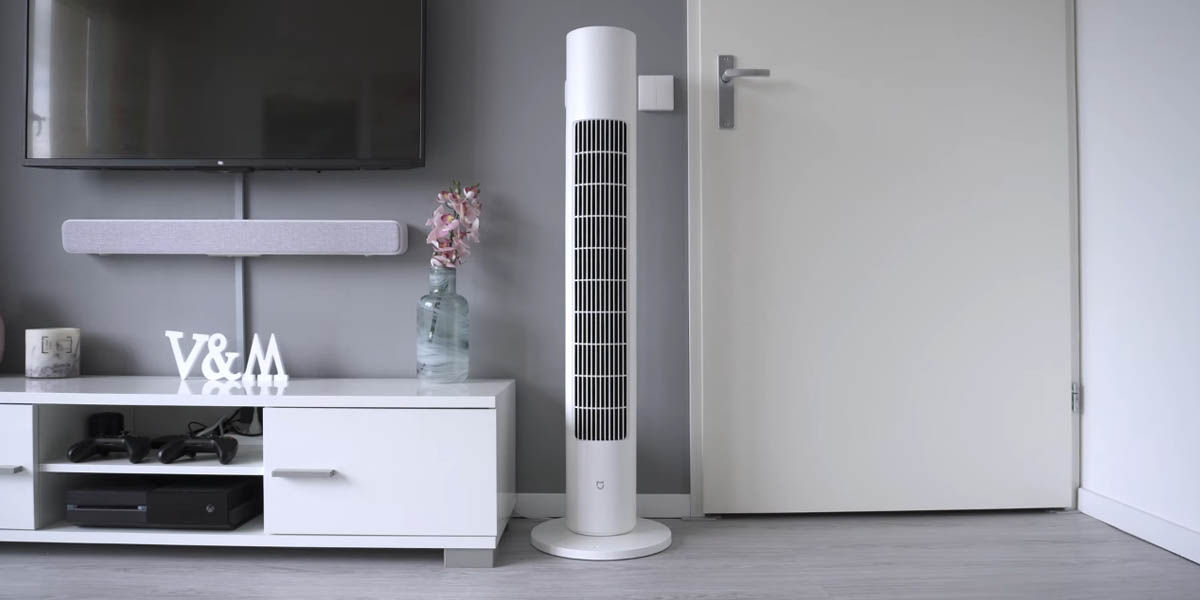 Although most people prefer to have an air conditioner at home, a good fan is always something that comes in handyespecially now with the price of electricity through the roof.

Ventilators are devices that they consume little energy, are easy to transport and are also very economical. Yes, it is true that the classic model with blades can be dangerous for children, but there are other alternatives that even think about safety. As which? The Xiaomi Mijia bladeless tower fan, which costs only €83.69 on TomTop and has it all.

Xiaomi’s tower fan has it all: power, functionality, good design and safety 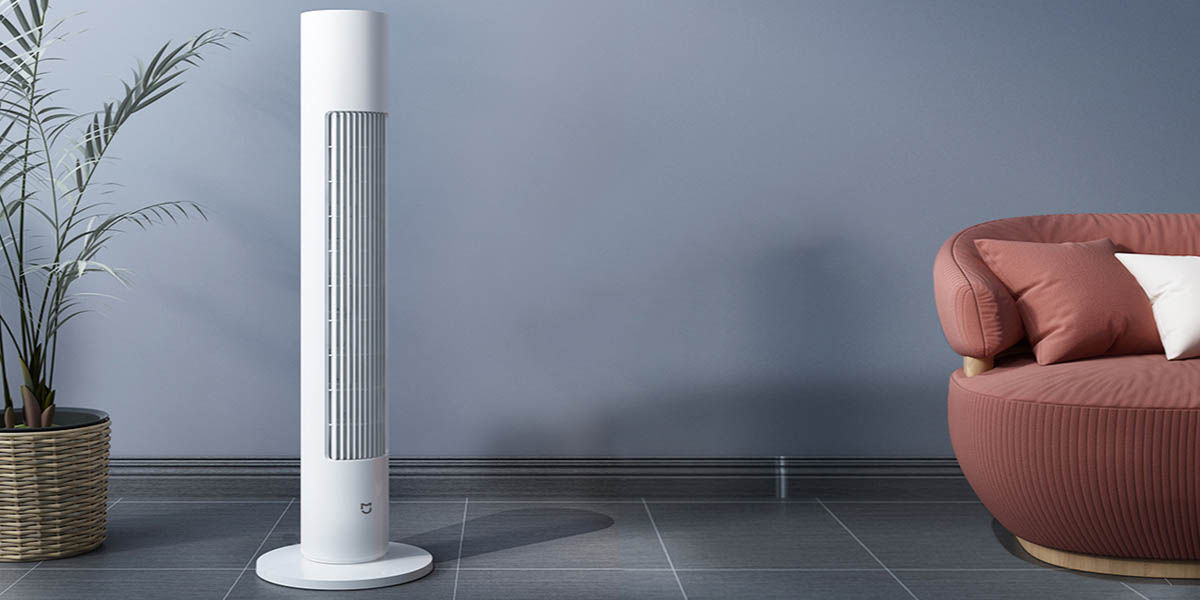 Tower fans are nothing new, but Xiaomi’s fan outperforms many of the competition. First, its design is as careful as could be expected from any Xiaomi Mijia device: modern, subtle, with high-quality materials and perfect to place it anywhere without breaking the aesthetics of the environment. It even looks nice in the living room.

In addition, it is a fan that thinks twice about safety: on the one hand, its tower format design is much safer than the blade design; on the other, because it has its own child lock system.

Xiaomi’s is an intelligent fan, since you can control it with the mobile from the Mijia app, which is available on Google Play for Android and the AppStore for iOS. Anything else? Quite a lot, because the rest of its specifications are amazing: 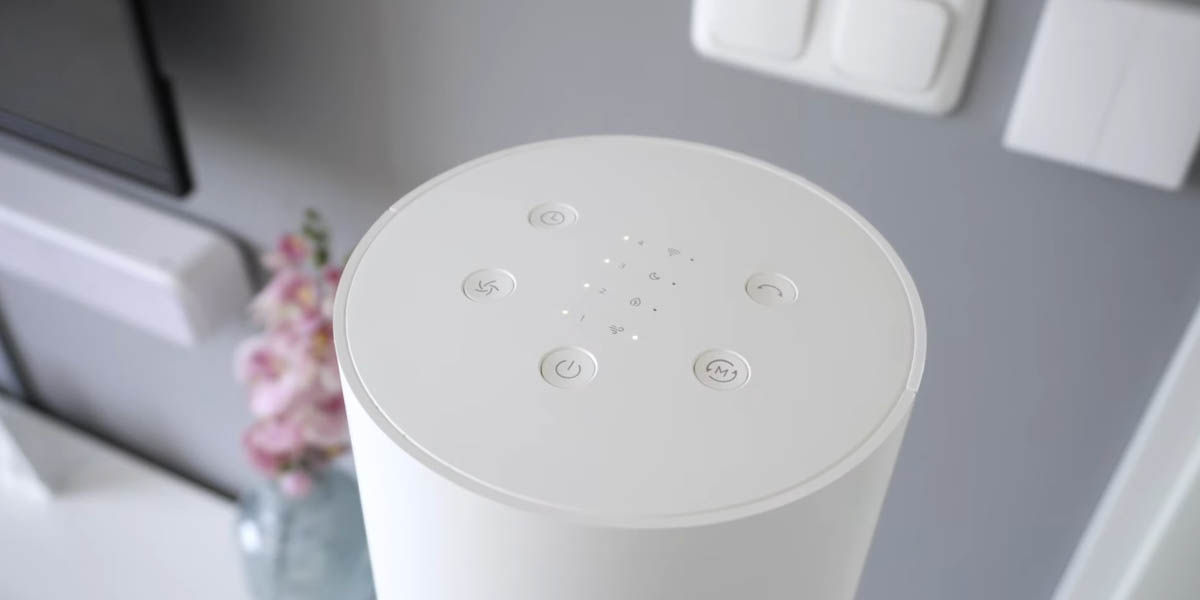 Xiaomi’s tower fan is usually not cheap, but TomTop has it at a super price right now: €83.69 with free shipping (an 84% discount on its usual price).

It’s a fantastic offer that you will surely want to take advantage of, so don’t expect too much because it is a express sale limited to only 300 units.