If you update your Mi 11 Ultra to Android 12, you may lose a great function of MIUI. What tool are we talking about? Well, from the virtual RAM.

Apparently, when Android 12 is installed on some Xiaomi, mobiles they can no longer reuse the RAM extension. But, What is the cause of this? Why does the brand remove the function from smartphones with Android 12? Stay on the web and discover the answers to these questions. 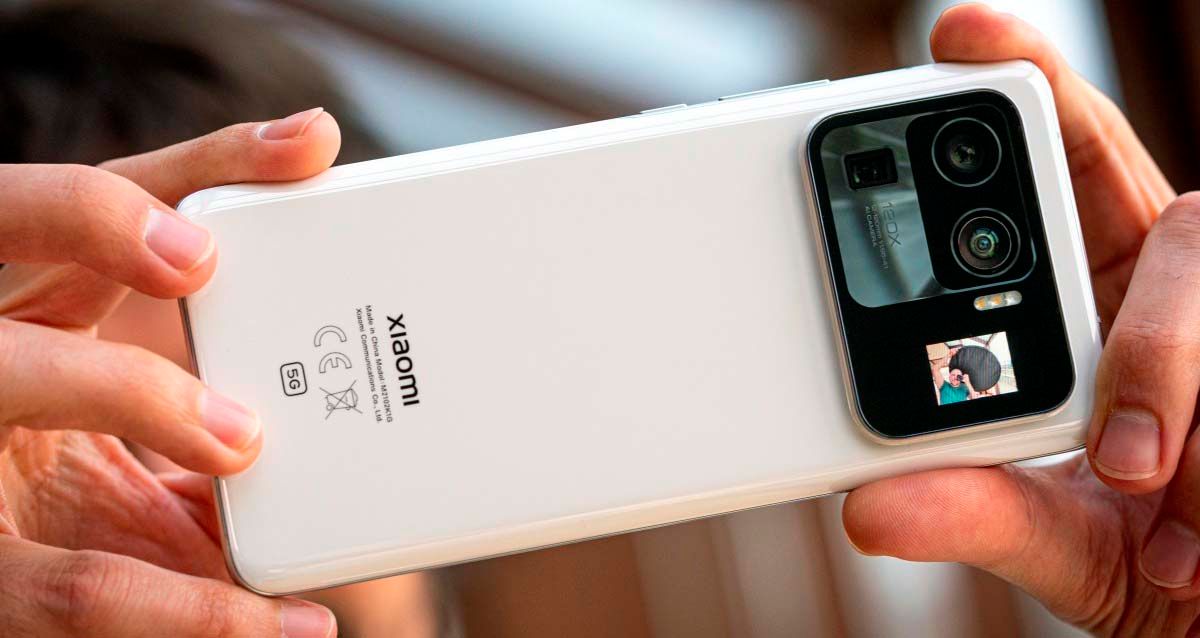 The problem affected the Mi 11 Ultra and Redmi K40 with the Chinese MIUI ROM first. All Mi 10 still have virtual RAM available after installing the latest version of Android.

Nevertheless, Will Xiaomi phones in global ROM also run out of memory extension? Until now, the brand has not said anything about it. Maybe the loss of this popular feature is only in the Chinese version of the Xiaomi customization layer.

Sure, virtual RAM is one of the great improvements that came with MIUI 12.5 Enhanced Edition. So it is quite disappointing that the setting disappears from Xiaomi’s most powerful mobiles.

There are two theories that could explain why Xiaomi with Android 12 already do not have virtual extension available:

In any case, the ideal is to wait for Xiaomi publish an official statement on this topic.

And you, Do you use this feature a lot? Does virtual RAM help you a lot to improve the performance of your smartphone? If so, you should also know the tricks to make your Xiaomi mobile go faster