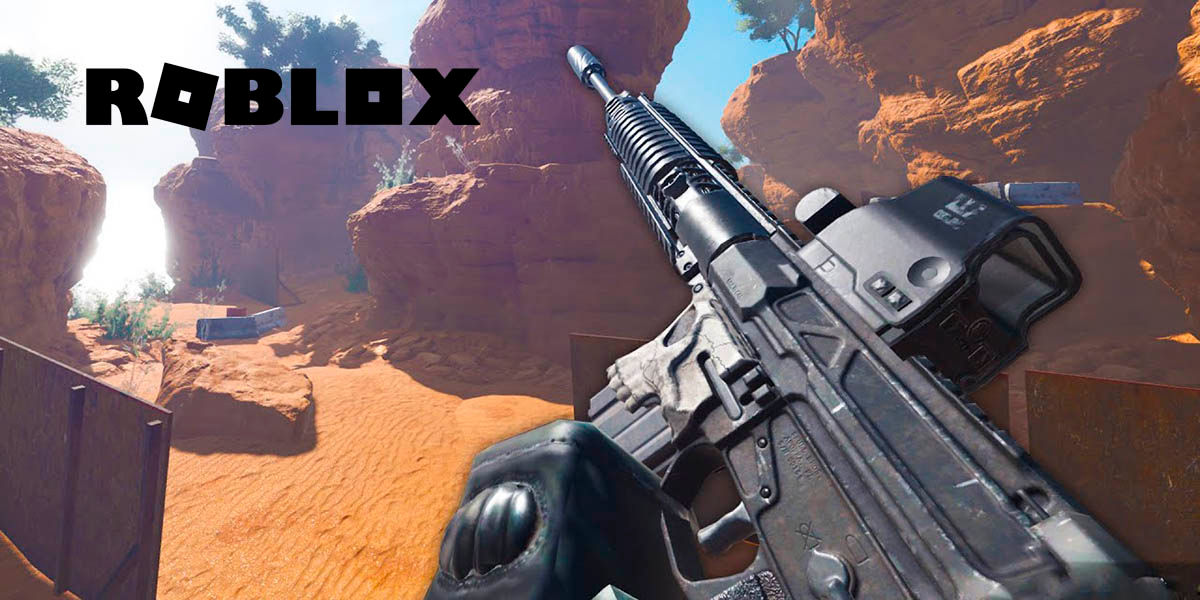 If there is something that differentiates Roblox from other video games, it is the immense variety of “Minigames” that has. Reaching an absurd figure of almost 50 million titles, Roblox usually surprises at least 1 time a month with a fun and extremely flashy mini-game.

Well, it seems that this little world where the limits do not seem to exist started 2022 to the fullest. Thanks to the development of a group of young programmers, Roblox has one of the shooting games with the best graphic quality, what’s it called? Front lines.

As had happened with the hundreds of games of The Squid Game, Roblox is once again at the top of the pyramid in terms of innovation, and that is because few titles that allow you to create mini-games have a video game of this graphic quality.

In summary, we can say that Frontlines is about an online video game where players have to face each other as a team to try to get the victory (get a higher score in less than 5 minutes).

In the best Call of Duty style, this mini-game has a graphic quality that borders on realitysomething that we had never seen in a title created in Roblox.

But this is not all, and this game is also has amazing gameplay. Both the weapons, the maps and the movements seem to have been taken from video games created by Triple A companies (giant companies that are dedicated to creating games).

How to play Frontlines, the most popular shooting game on Roblox? 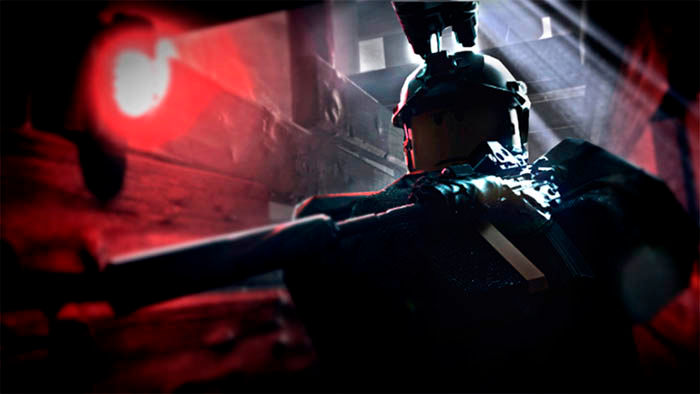 To play frontlines on roblox, you must have an account created in said virtual world. If you already have an account, you will have to click on the link that we leave you at the end of this paragraph (it will take you to the game page).

the cheap high-end already has its new processors

It is worth mentioning that Frontlines works on both PC and Android mobile devices. That yes, in terminals of medium/low range, the game could present performance problems (drops in FPS).

Without anything else to add, if you want to show the world your abilities as a video game developer, you will have to follow these steps so that you can create your own game on Roblox.