Home Android The news that MIUI 13.5 will bring to Xiaomi 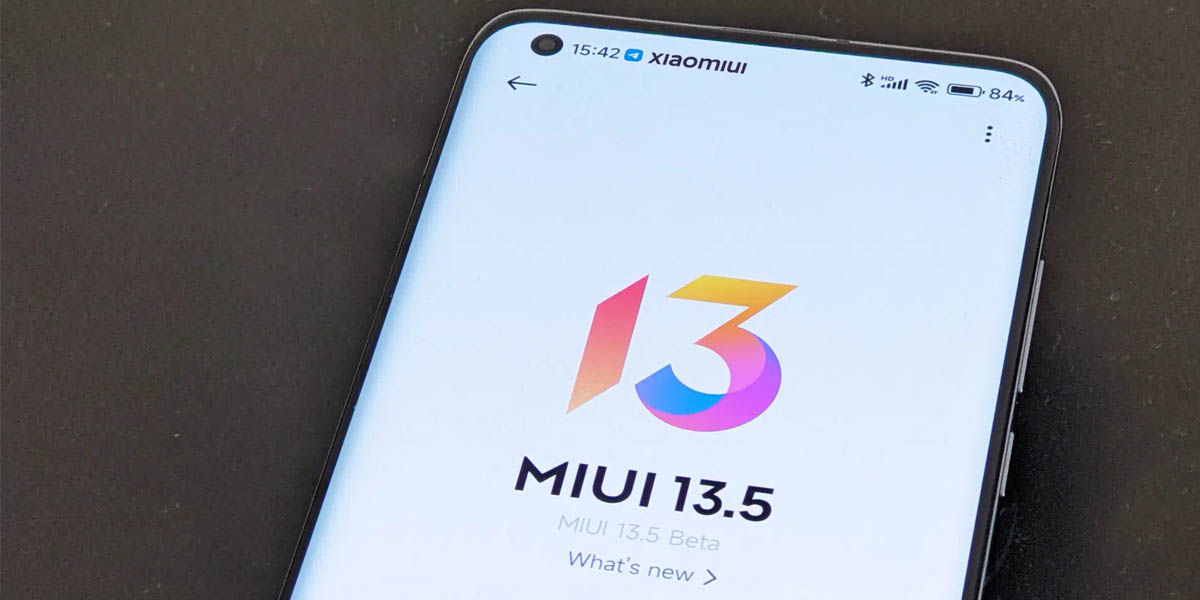 Did you move to MIUI 13 and are you already waiting for the new that will arrive with MIUI 13.5? The mobile market is quite demanding and that is why Xiaomi does not rest on improving its customization layer for Android.

At the time, MIUI 12.5 was developed through the beta versions of MIUI 12, and it seems that MIUI 13.5 will do the same with version 13. How do we know? Because MIUI 13 beta 22.3.21 was recently released, which comes loaded with news for what will be MIUI 13.5 in the Xiaomi. Do you want to know the details? We summarize them in this article. 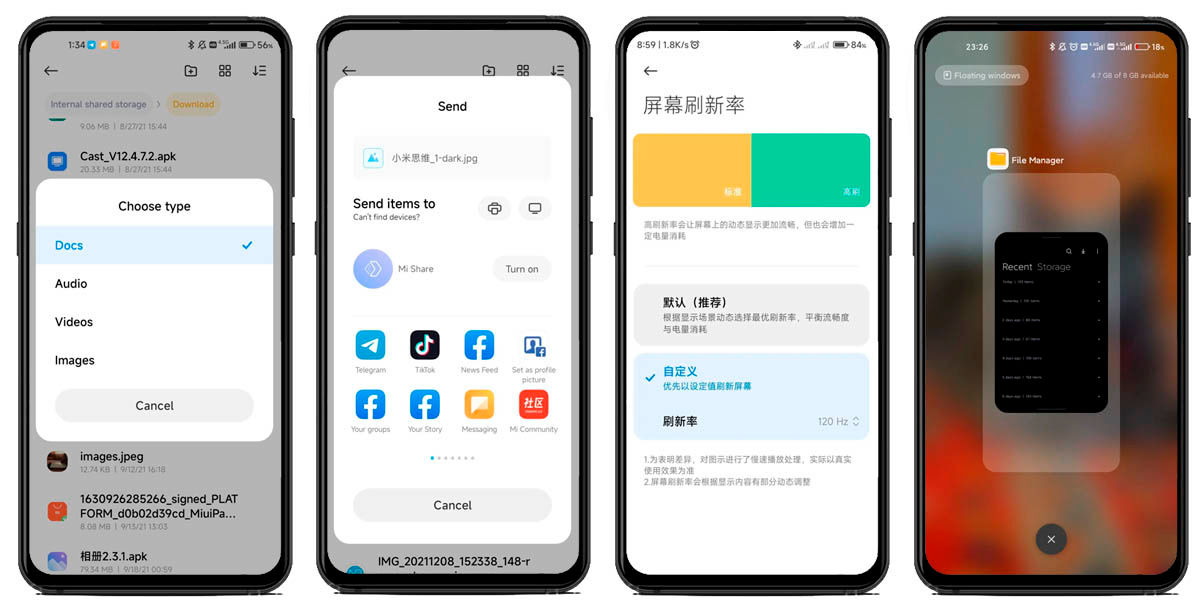 While MIUI 13 focused on improving performance and optimizing resource usage on Xiaomi phones, it seems that MIUI 13.5 will turn your attention to the user interface.

Proof of this is that this update puts special emphasis on the use of the mobile with one hand. Xiaomi positioned many of the system menus and submenus in the center of the screen, a decision that makes operation and navigation easier, regardless of which hand you use.

Furthermore, in some cases also updated refresh rate control menu from the screen. The new window is more intuitive and accessing the different settings is easier.

Finally, when it comes to the facelift in the user interface, there is also a change in how open apps look like floating windows from the recent apps menu. You can see all the modifications in the image at the beginning of this section.

Do you always miss the stop? This practical app notifies you when you are close to your destination 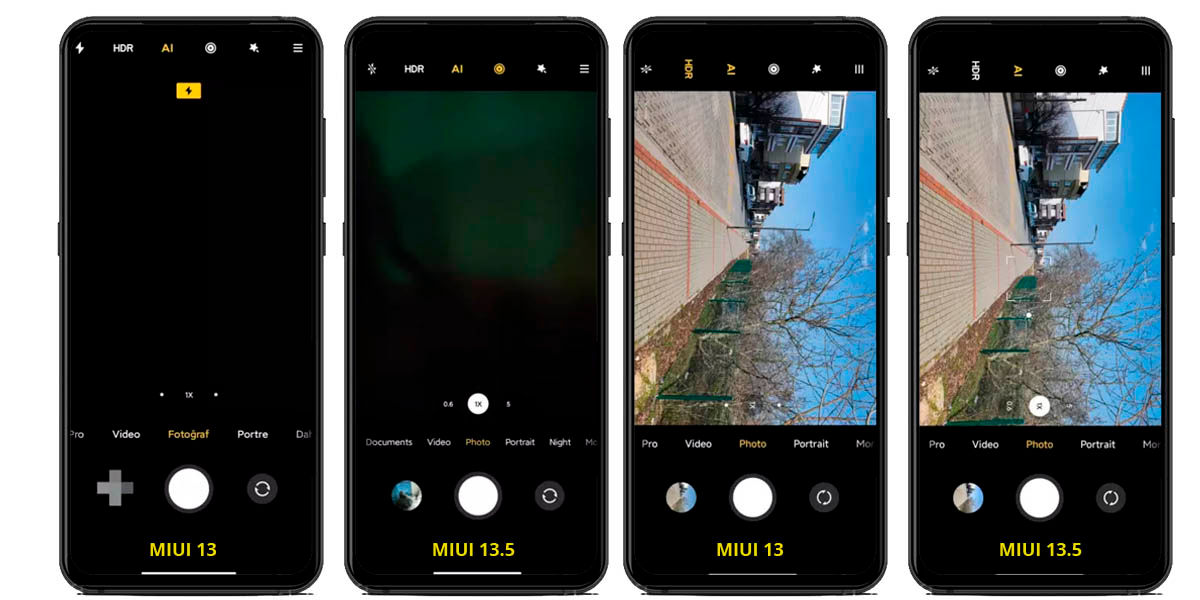 Although in this case we are talking about a particular app and not the entire system, Xiaomi also made numerous interface changes to the MIUI 13.5 camera. They are not very significant changes, but some They help a lot to the user experience. Are these:

This last feature does not represent a very relevant change, although the term “timer” is surely more familiar to users. 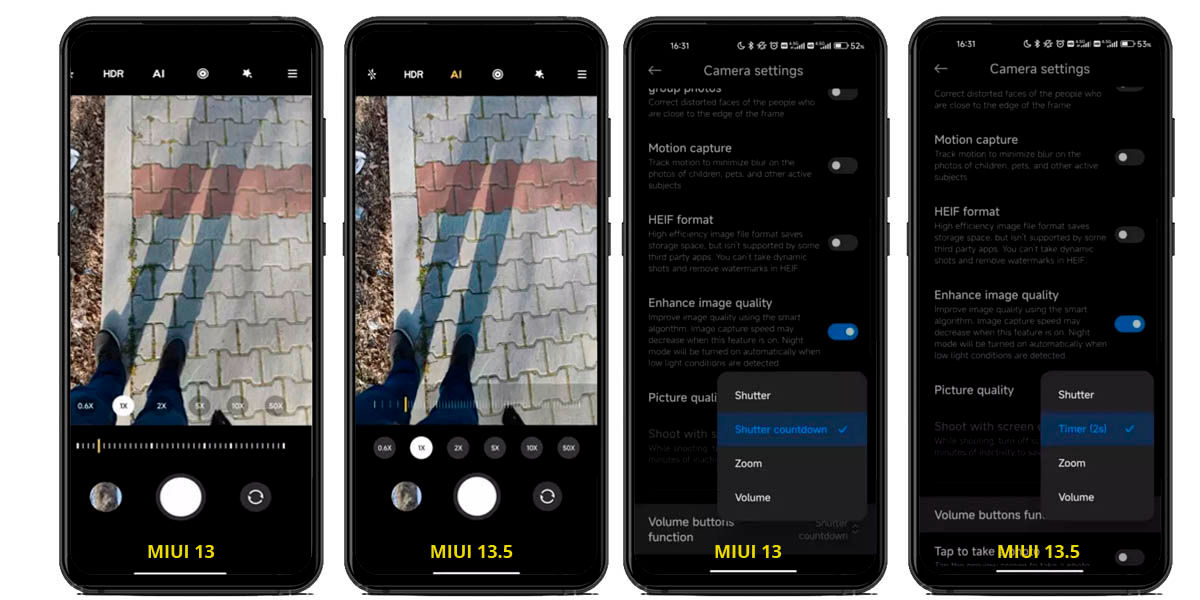 MIUI 13.5 will also allow you to share your mobile connection via Ethernet

Finally, the other novelty that MIUI 13.5 incorporates is the possibility of share your mobile connection via an Ethernet cable. Yes, it is a very curious feature that will surely require some type of adapter, but it is basically the same as USB tethering that has been around for years. In fact, we highly doubt anyone will ever use this connection sharing method.

At the moment, it seems that MIUI 13.5 will be an update that will not bring too many changes, although we are only just before its first contact. Will Xiaomi have any ace up its sleeve for future beta versions? We do not know, just as we do not know anything about any official list of mobiles that will receive this update. Could your Xiaomi enter it?

Xiaomi could create a "light" MIUI for low-end