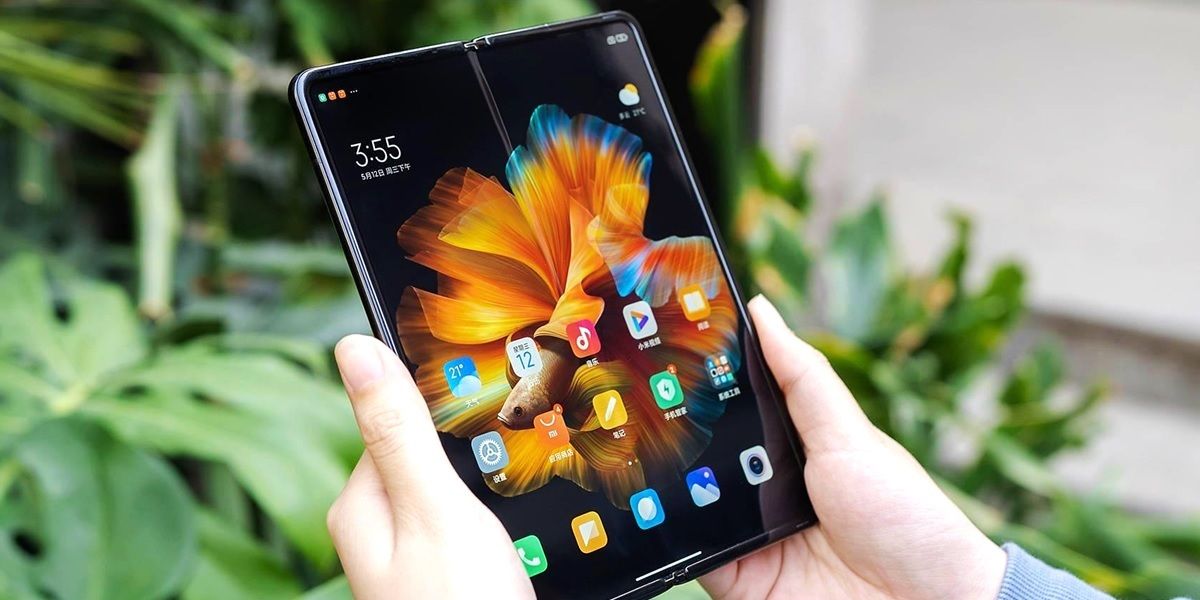 2021 was the year that marked the definitive return of folding mobiles. With the launch of the Galaxy Z Fold 3 and Galaxy Z Flip 3, the Korean brand achieved a resounding success that generated a high demand that was impossible for Samsung to satisfy. This triumph was key for many brands to have started 2022 by launching their first foldables as Honor and Vivo did.

Well, it was surprising that one of the manufacturers that launches the most smartphone models per year has not joined the foldable fever, although it seems that everything is about to change. have leaked new images that confirm that Xiaomi is working on its next folding mobilewhich is codenamed “zizhan”. 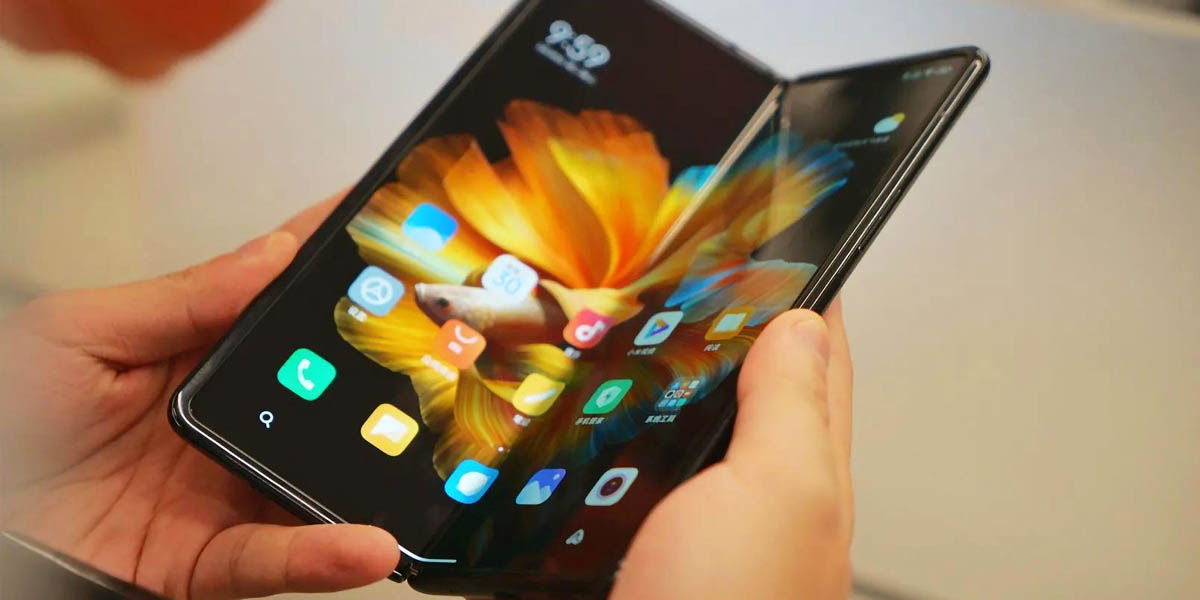 Xiaomi already entered the world of foldables at the beginning of last year with the launch of the Mi Mix Fold. Nevertheless, Everything seems to indicate that its range of folding will not be updated as fast as the rest of its mobiles.. More than a year has passed since said smartphone hit the market and there is still no official information from the manufacturer about its successor.

Luckily, Internet leakers are always working to reveal new details about the next phones that will arrive. And, on this occasion, Kacper Skrzypek has filtered the first images of the design that the next Xiaomi folding will have. It is probably the Mi Mix Fold 2although at the moment it is known under the code name “zizhan”.

In the pictures you can see that this foldable will have a Galaxy Z Fold 3-like designalthough on the back you will find a square camera module. Also, on the front panel, the selfie camera will be in a central perforated notch, unlike the Mi Mix Fold where it is in the upper right corner.

However, the main aesthetic innovation is found in the image of the internal panel of the mobile. In her no notch is evidentwhich could indicate two things: the absence of a selfie camera or the inclusion of a camera under the screen as the Mi Mix 4 had.

For now, there are no more details about the features and specifications of the next Xiaomi folding. We will keep you informed in case new information about the successor to the Mi Mix Fold emerges.