This is the Motorola Moto G22, the next member of the Moto G family, which will see the light very soon.

Motorola’s Moto G series appears to be about to get a makeover. Just a few days ago, we were able to take a first look at the design of up to five different Motorola device models, which would be arriving throughout this year 2022. And now, a new leak has revealed the design of the new installment of the Moto G family, a mobile known as Motorola Moto G22.

This information comes from the portal 91mobileswhere they claim to have had access to the first images of the Moto G22a model that will see the light soon. 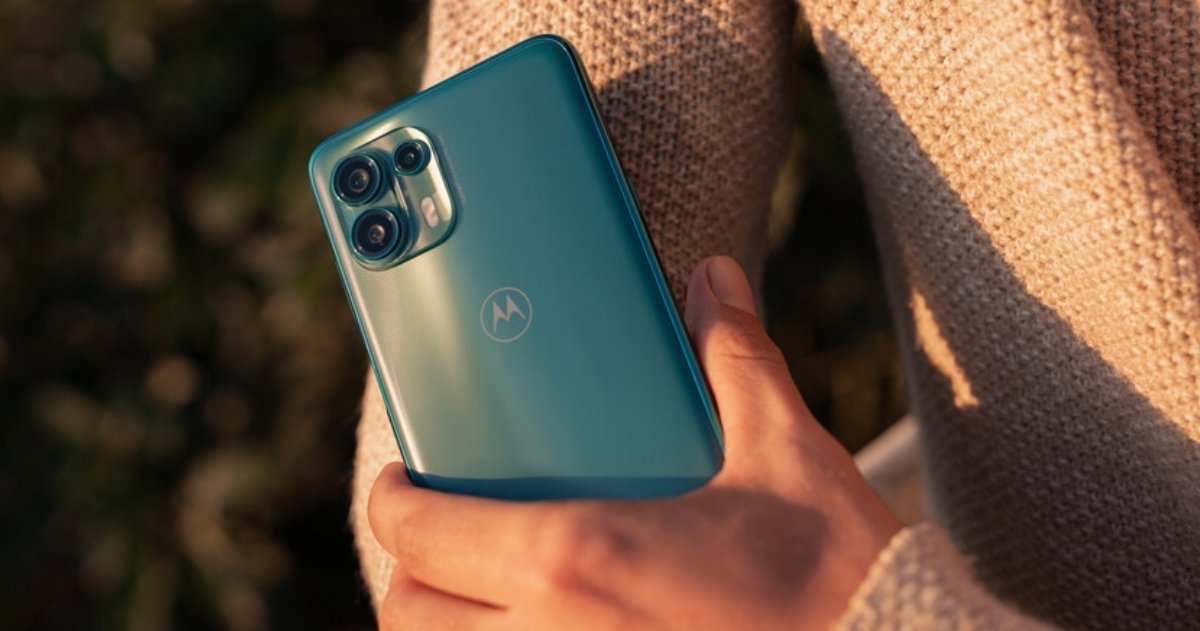 The back of the Motorola Edge 20 Lite, one of the brand’s most recent phones

According to leaks, the Motorola Moto G22 will be a low-end mobilewith humble specifications among which are a 6.5-inch HD+ display with 90-hertz refresh rateand a processor MediaTek Helio G37. It will be available in several different storage capacities, the most basic being 4GB of RAM with 64GB of storage.

All this will be supported by a 5000 mAh capacity battery with support for fast charging. Android 12 will be the version of the system that will run inside it, and the rear camera system will be made up of a triple camera led by a 50-megapixel sensor, added to an 8-megapixel ultra-wide-angle lens cameraand two complementary sensors for captures macro and portraits, with 2 megapixels each. 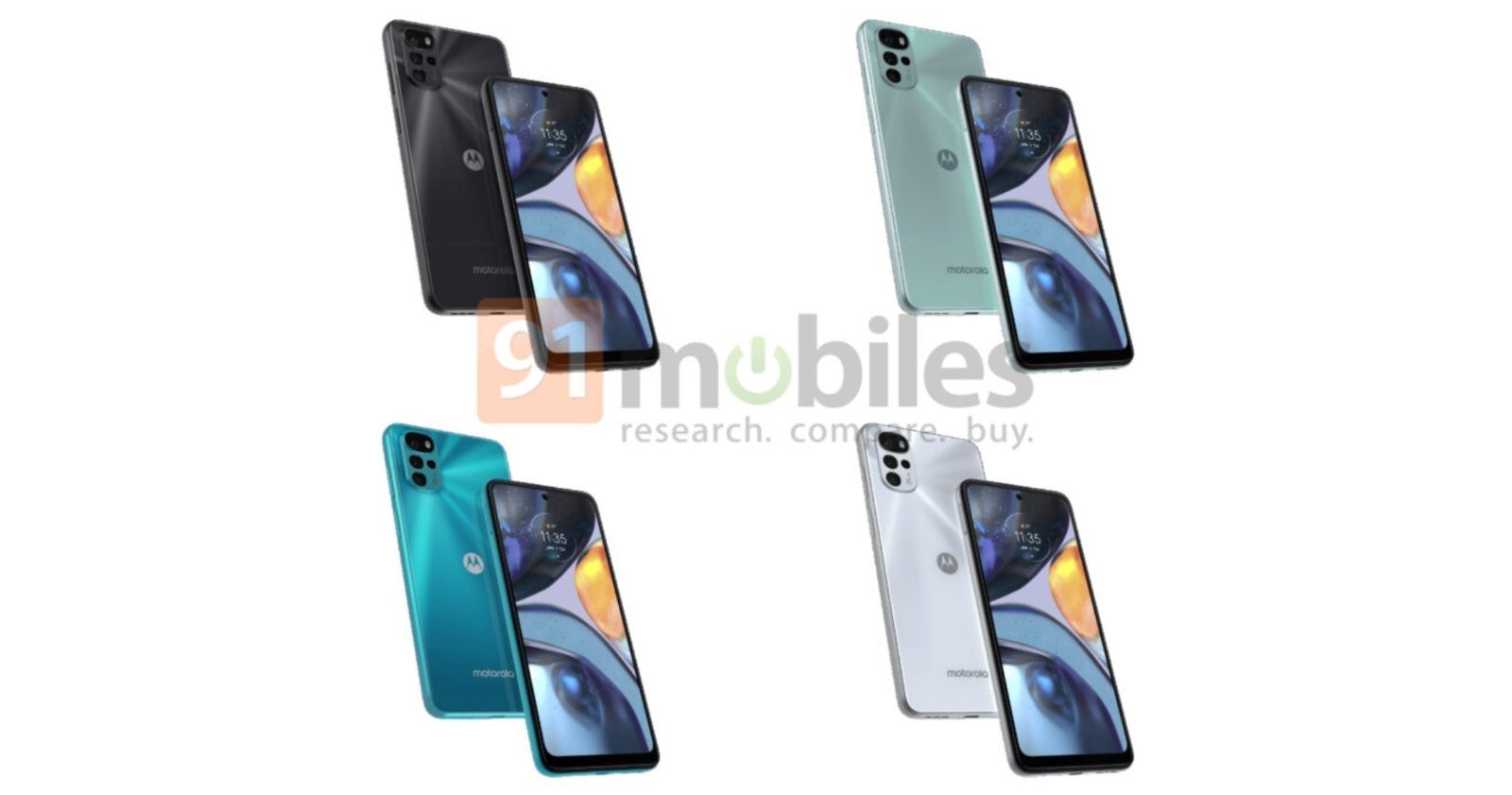 For now, it is not clear when will the presentation of the Moto G22 be held, although the company plans to launch its new generation of smartphones very soon. It is worth mentioning that in China, this model will be launched under the Lenovo brand, as Lenovo K15+.

few talk about it, but this mobile is a very good buy