Droidsnipe – Android, iOS, Tips and Tutorials, Apk Download
Home Android The most powerful mobiles for May 2022 (according to AnTuTu) 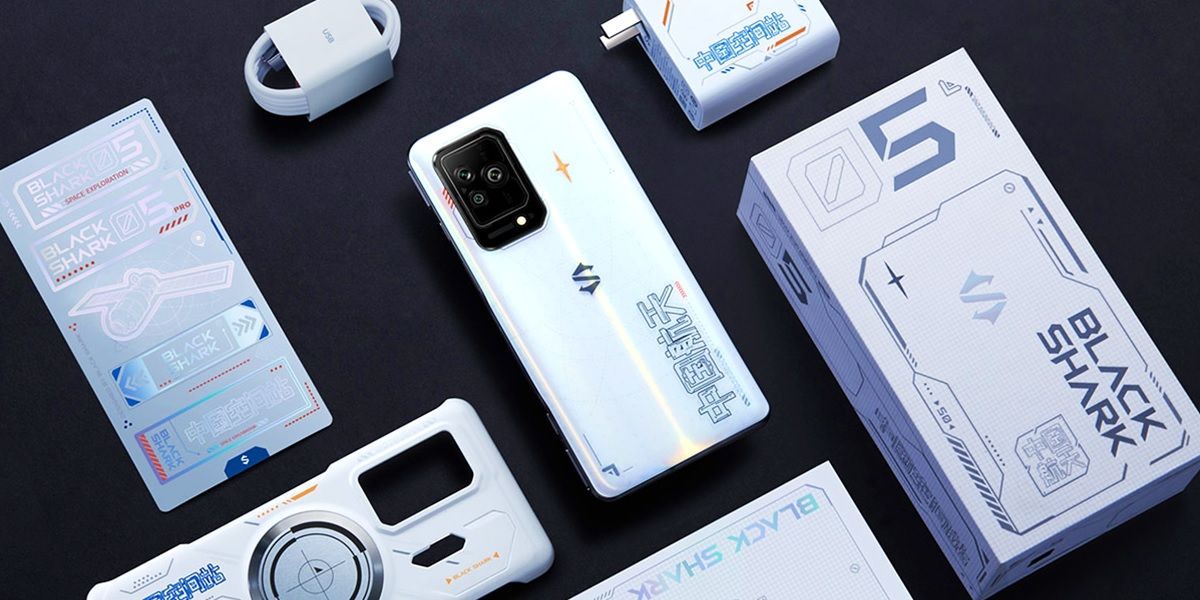 The quintessential mobile performance analysis benchmark, AnTuTu, has published the list of the most powerful mobiles of May 2022. Let us remember that last month there were not many ranking changes. However, for this opportunity there have been several important modifications thanks to the launch of new mobiles.

In recent weeks, two gaming beasts have come to market as they are what’s new from Black Shark and Lenovo’s mobile gamer. And there are not only surprises in the high-end ranking, there are also new names in the list of the most powerful mid-range. Do you want to know what they are? So stay with us. 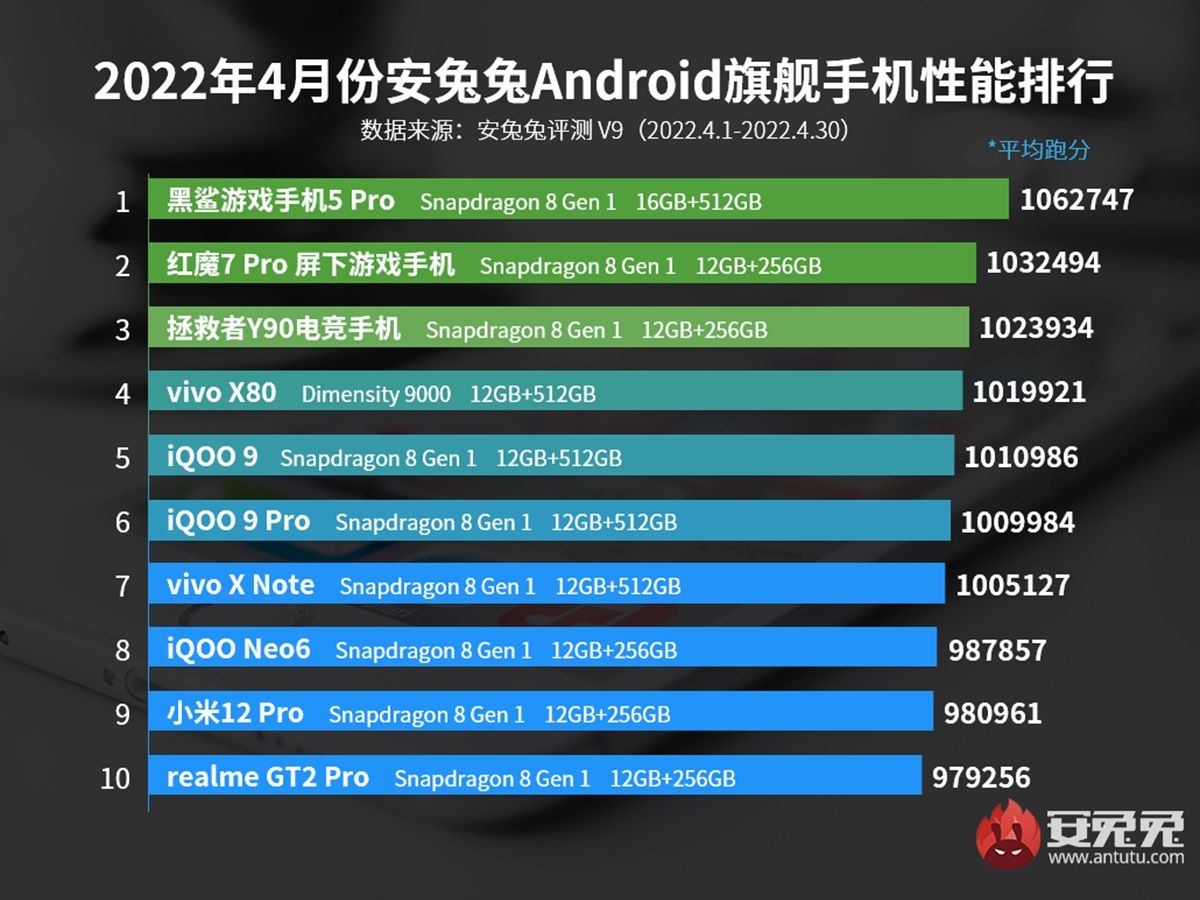 It seems that 2022 will be another year led by the shark of mobile gamers. And it is that, just as the Black Shark 4 Pro was in AnTuTu’s top spot for much of 2021, everything seems to indicate that its new version will do the same this year. Why? Well, because since its launch the Black Shark 5 Pro blew up AnTuTu with 1126716 points and thus stole the leadership from the RedMagic 7 Pro.

This Xiaomi with 5G sinks its price to historical lows: less than 200 euros 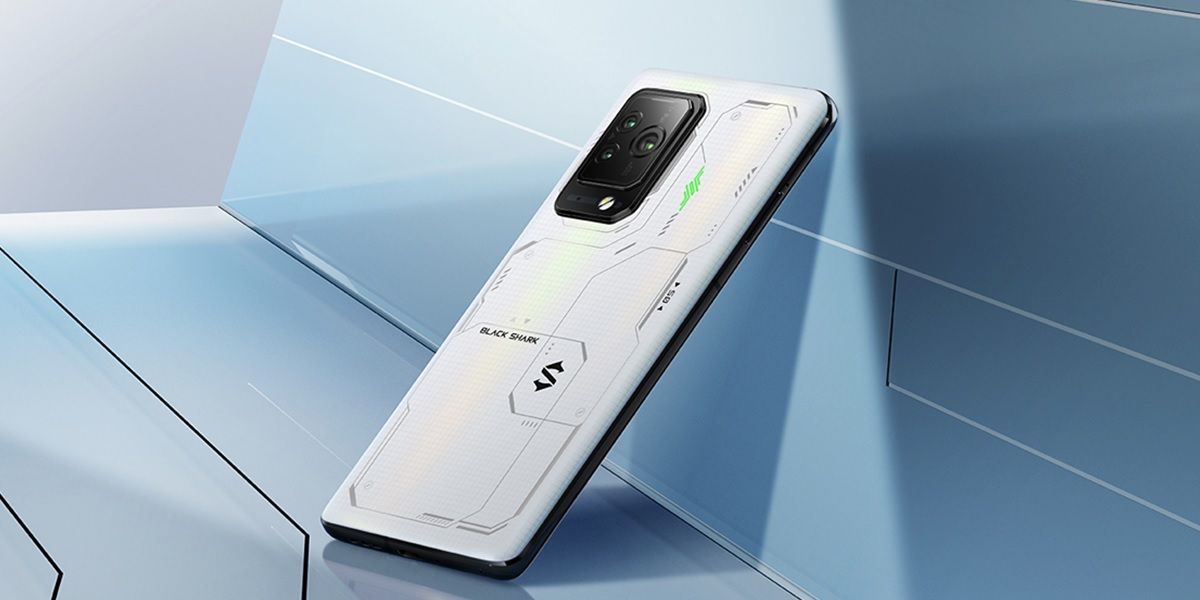 Obtaining a rating of 1062747 points, the new Black Shark 5 Pro is positioned as the most powerful phone today. Is this score surprising? Of course not. The gaming brand par excellence, Black Shark, maintained the first place in AnTuTu for practically all of 2021 and the beginning of this year.

It was to be expected that with the release of their new mobile they would recover the throne that belongs to them. And even more so if we take into account what this terminal brings under the hood. For starters, it comes with the latest from Qualcommthe Snapdragon 8 Gen 1. In addition, this chipset is accompanied by faster storage and RAM formats (NVMe SSD, UFS 3.1 and LPDDR5).

RedMagic 7 Pro (12 GB + 256 GB), the new from Nubia could not retain the lead before the arrival of the shark 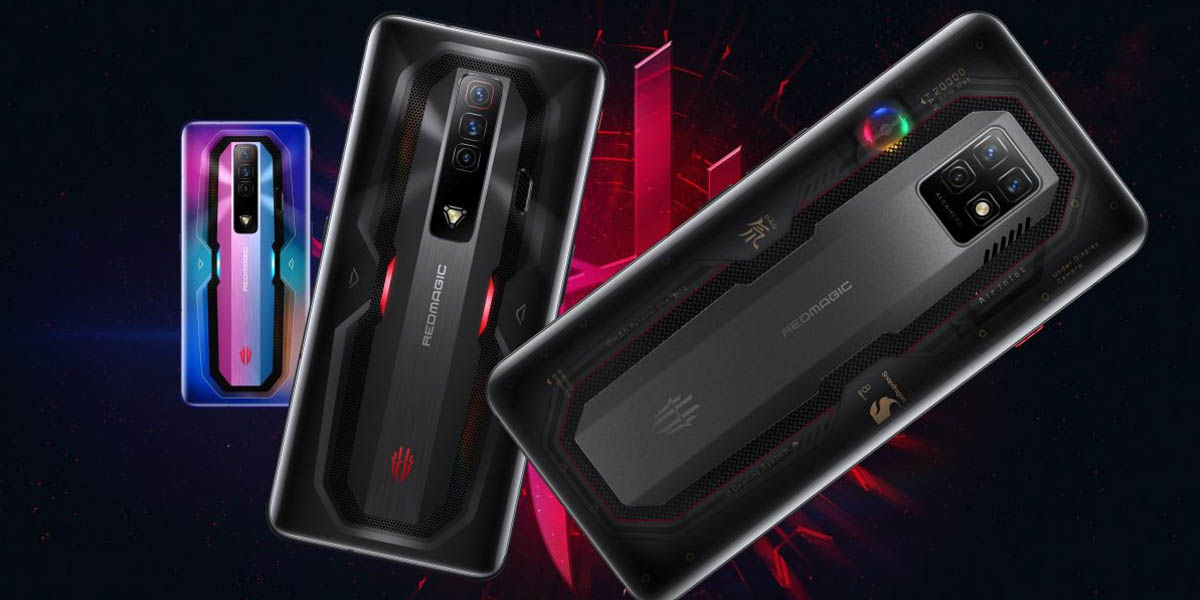 Nubia’s reign of the new only lasted a couple of months. After being the most powerful smartphone in April and March, now it’s up to the RedMagic 7 Pro to occupy the second position in this ranking with its 1032494 points. Like its main competitor, this gamer terminal has the Snapdragon 8 Gen 1 as a processor, the SoC that offers the best performance today. In addition, it has an active cooling system and a fan that spins at 20,000 RPM.

This month there has been a pleasant surprise in the ranking of the most powerful mobiles. Is about a manufacturer that we do not usually see at the top of the list. And it is that in April Lenovo launched its Legion Y90 gamer mobile which has managed to obtain 1023934 points in AnTuTu, which allows it to position itself deservedly in third place.

How to Delete Google Gmail Account from Android and iOS Phones

This is another mobile that uses the latest Qualcomm processor, which shows that the best performing phones of 2022 will carry the North American manufacturer’s SoC. And what other phones complete this list? The following: 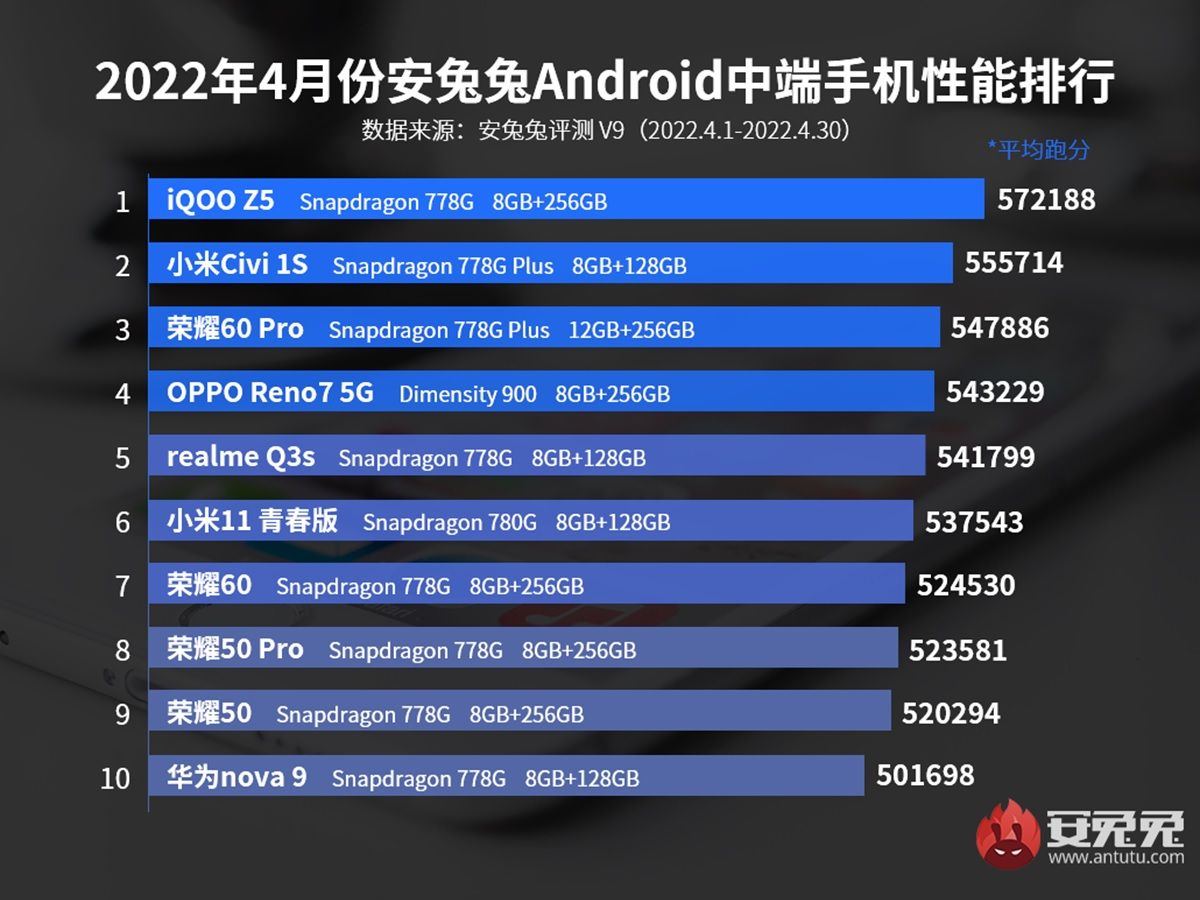 Despite the fact that a wide variety of new mid-range smartphones were launched during April, the reality is that this top changed very little compared to the previous month. This is because still a new processor has not been released for this range of mobiles. However, next month we will most likely see new faces at the top of this ranking when the Snapdragon 7 Gen 1 is released. 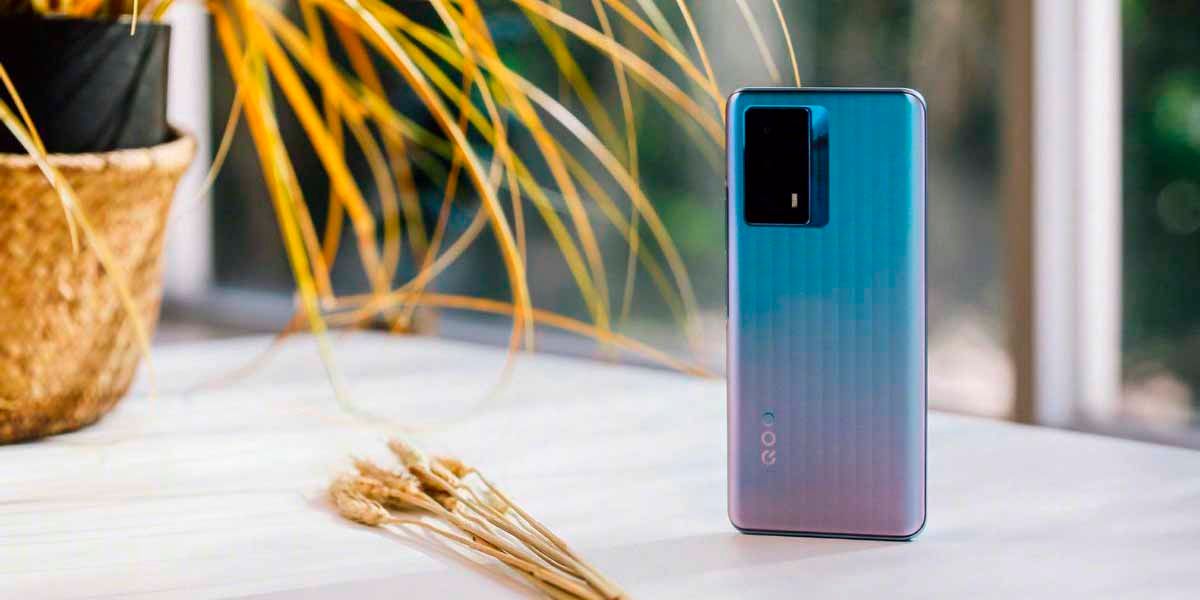 It seems that the iQOO Z5 has no rival. For the seventh consecutive month, this phone is leading the top of the best performing mid-range mobiles on the market. This time his rating has been 572188 on AnTuTu thanks to its Snapdragon 778G processor, a chipset that has proven to be one of the best in this range, so far. 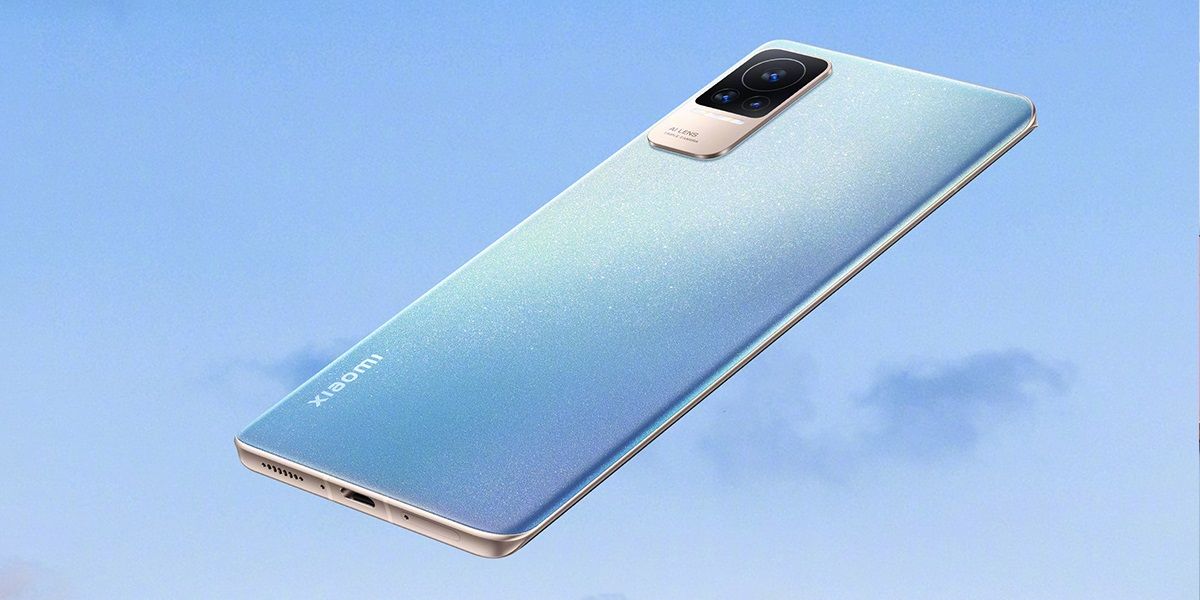 In second place on this list is a mobile that combines power and luxury design. This is the Xiaomi Civi 1S, a phone that occupies this position in the ranking for the first time thanks to having the best mid-range processor under the hood: the Qualcomm Snapdragon 778G Plus.

In addition, it comes with the best storage and RAM formats on the market (UFS 2.2 and LPDDR4X) and a graphite based cooling system with a total area of ​​10202 square millimeters. 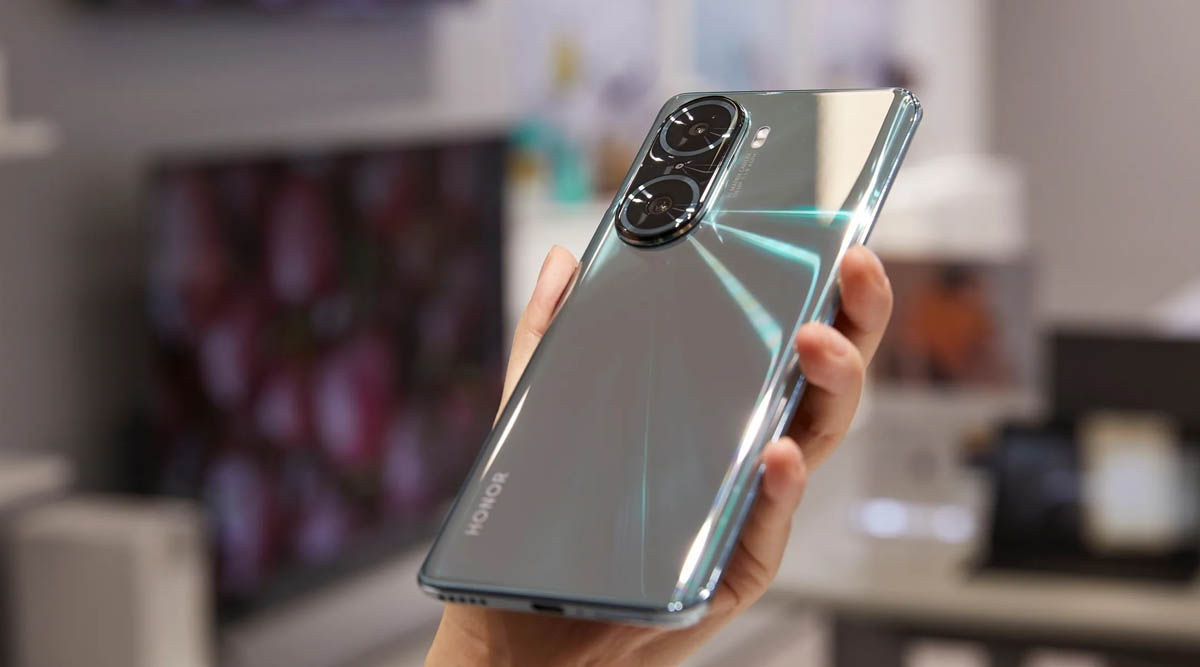 Finally, to complete the top 3 of the list of most powerful mid-range terminals, there is another one that carries the Snapdragon 778G Plus: the Honor 60 Pro. This mobile was in second position the previous month and dropped to third place with the launch of the Xiaomi Civi 1S. The rest of the list is made up of the following terminals that we leave below:

Now that the most anticipated mobile gamers of the year have been released, it is very likely that the AnTuTu ranking will change very little in the coming months. And you… Do you think that in 2022 a new smartphone can come out that outperforms the Black Shark 5 Pro? Let us know in the comments.