Droidsnipe – Android, iOS, Tips and Tutorials, Apk Download
Home Android the most beautiful mobile of the brand that will not arrive in... 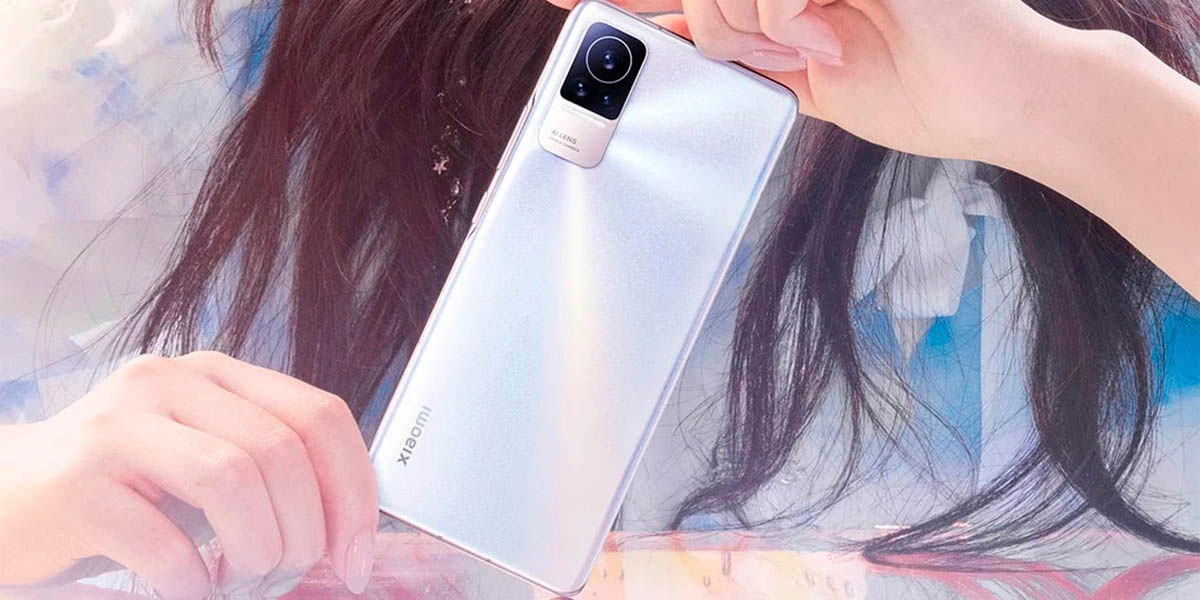 After the first Xiaomi Civi was presented in September of last year, the Chinese company brings us a new model, the Xiaomi Civi 1S. This is a terminal that, although it does not correspond to a second generation of this new family, it has some changes that place it as an option with minimal improvements.

In a few words, it continues to offer certain outstanding features for this range, as It has a curved panel of the AMOLED typeas well also a powerful fast charging system.

A screen that manages to stand out at a glance 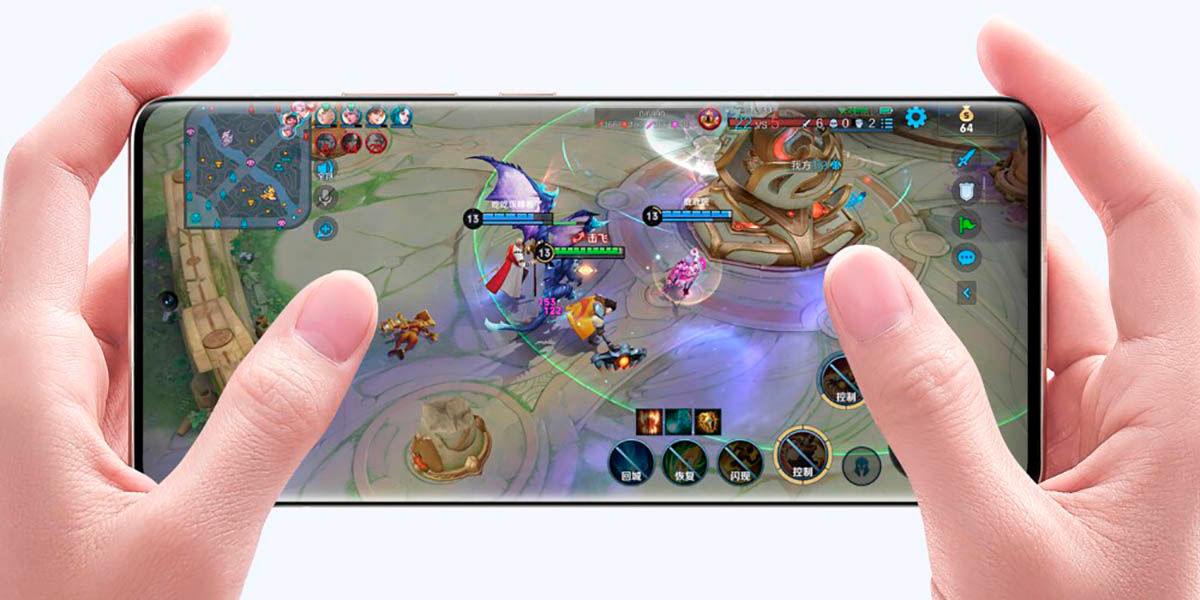 Having the same design as its predecessor, the screen manages to differentiate itself and a lot from the Xiaomi Civi. This model not only It has an AMOLED type panel with Full HD resolution+, but also manages to reach 120 Hz refresh rate.

Although it is not the first mid-range mobile that incorporates a screen of this style, it always It is worth noting that this technology is included in a terminal of no more than €400.

Power and characteristics that mark a before and after 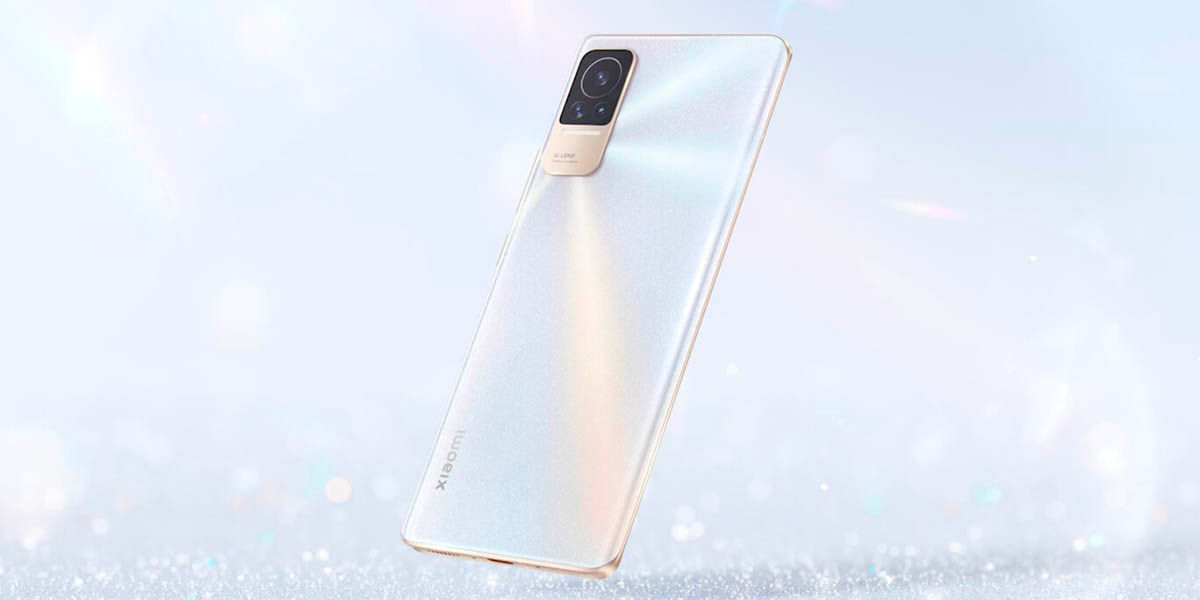 This mobile stands out for including a Snapdragon 778G processor inside. Although Qualcomm’s 7-series has somewhat limited chips, this one in question stands out for offering high performance in terms of running games and applications.

In terms of cameras, we can hardly complain, because the Xiaomi Civi 1S has a triple rear camera which is made up as follows: 64 MP for the main sensor, 8 MP for the ultra wide angle and 2 MP for the macro.

It should be added that in this version we meet again with a 4500 mAh battery with 55 W fast charge. A capacity that at first glance would seem to be sufficient, but that could fall short if the mobile is used to play games or watch multimedia content constantly.

Prices and release date of the Xiaomi Civi 1S 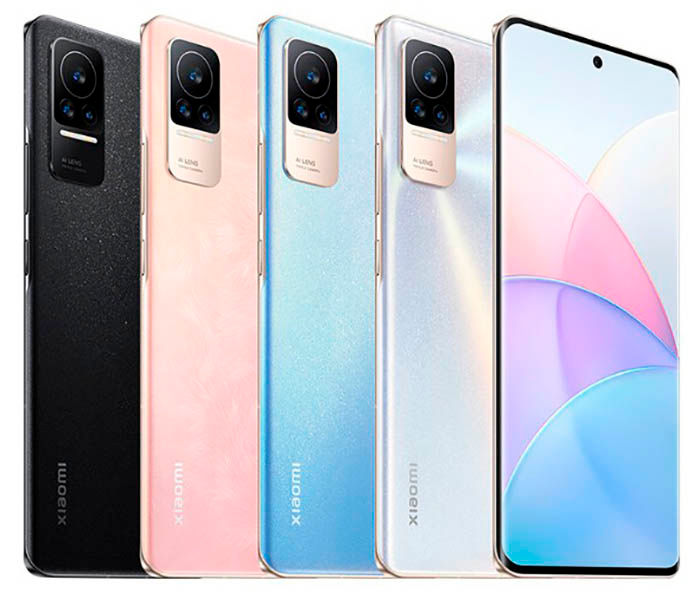 As we mentioned in the title of the note, This new version has only been released in the Chinese market.. We still do not know if it will be extended to other territories.

the same is available in black, silver, blue and pinkand in terms of price, the different versions are located as follows:

the new high-end with Leica cameras

With nothing more to add about it, when we have information about its launch in Spain (if it happens), we will update the article.