The Android security update for the month of March 2022 is now available. These are all the news it brings.

It’s the first Monday of March, and that means there’s a new android security update available. Google has released the security patch march 2022 along with the bulletin that collects the vulnerabilities of the operating system corrected over the last few weeks.

The March 2022 Android update is available for download on Google Pixel devices starting with the Pixel 4. The 2016 Pixels, the Pixel 2 and the Pixel 3 are no longer part of the list of terminals compatible with new system and security updates. security.

Samsung has managed to get ahead of Google and over the last few days it had already updated some of its models with the March patch. However, do not forget that manufacturers have access to the patch a few days before Google publishes it in its bulletin, so it is not surprising that some companies manage to get ahead of it. 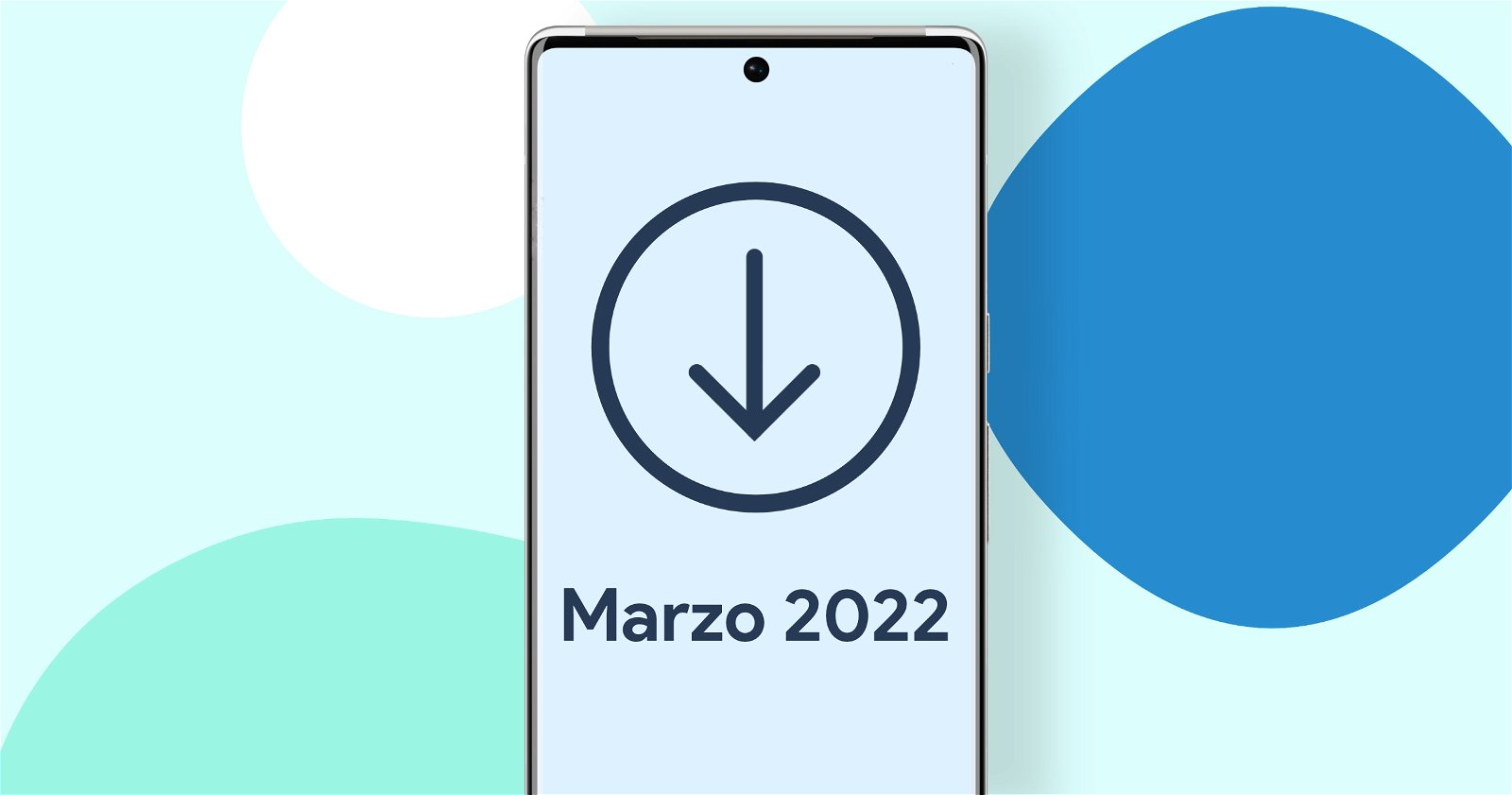 The Android update for the month of March 2022 is here

As usually happens every three months, this is an update of the Pixel Feature Drop type, aimed at introducing functional news for Pixel devices. The list of changes is available on the official Pixel forum.

Those who do not want to wait for the update to arrive on their mobiles can proceed to manually install the OTA file corresponding to the March patch published by Google.

On the other hand, the security bulletin lists all the vulnerabilities that have been fixed with this update, categorized according to the level of threat they posed to the platform. Some of them are Specific performance and security improvements for Pixel mobiles.

The Android security patch March 2022 It will be released in the next few hours through OTA gradually, and will gradually reach compatible models. However, it is already possible download the corresponding update packages for each deviceto carry out the manual installation either through the OTA file, or through the factory image of each terminal: