Droidsnipe – Android, iOS, Tips and Tutorials, Apk Download
Home Android The best method to go back to a previous version of MIUI 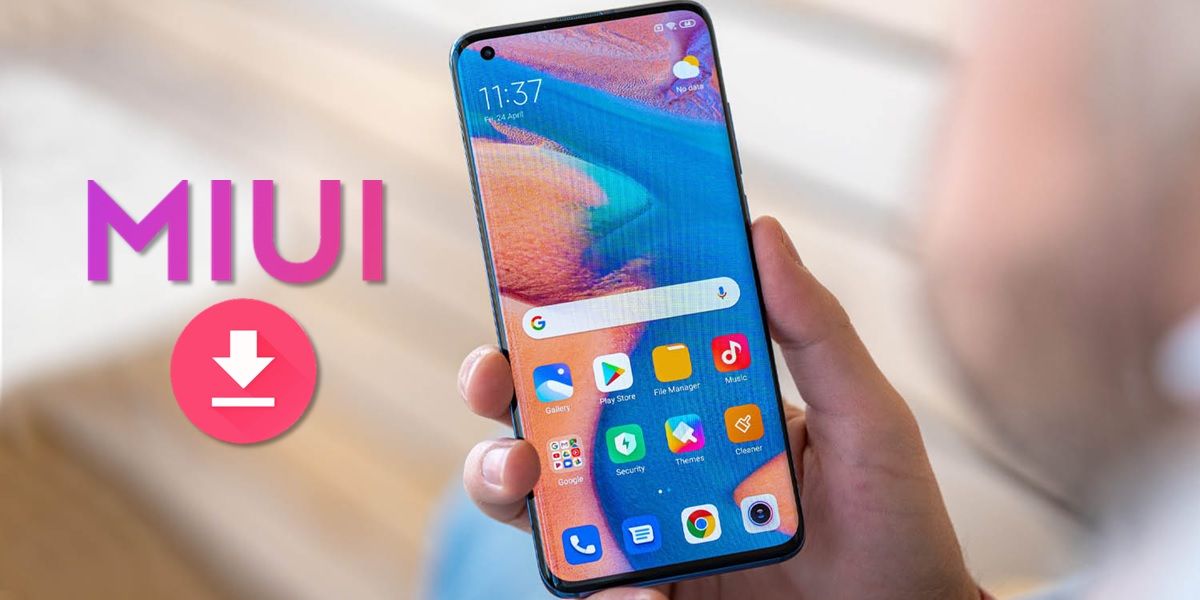 We all like to receive updates on mobile. These usually offer new security guarantees and some come with interface updates that are very attractive. And of the different layers of customization that exist in Android, Xiaomi’s is one of the most updated.

With the arrival of MIUI 13, more and more users of the Chinese manufacturer want to have this latest version. However, there is a group of people who seek the opposite: revert to an old version of the customization layer. Either because the new version of MIUI is flawed or because you prefer the aesthetics of the old interface, if you want learn how to downgrade MIUI We’ll explain how to do it right away. 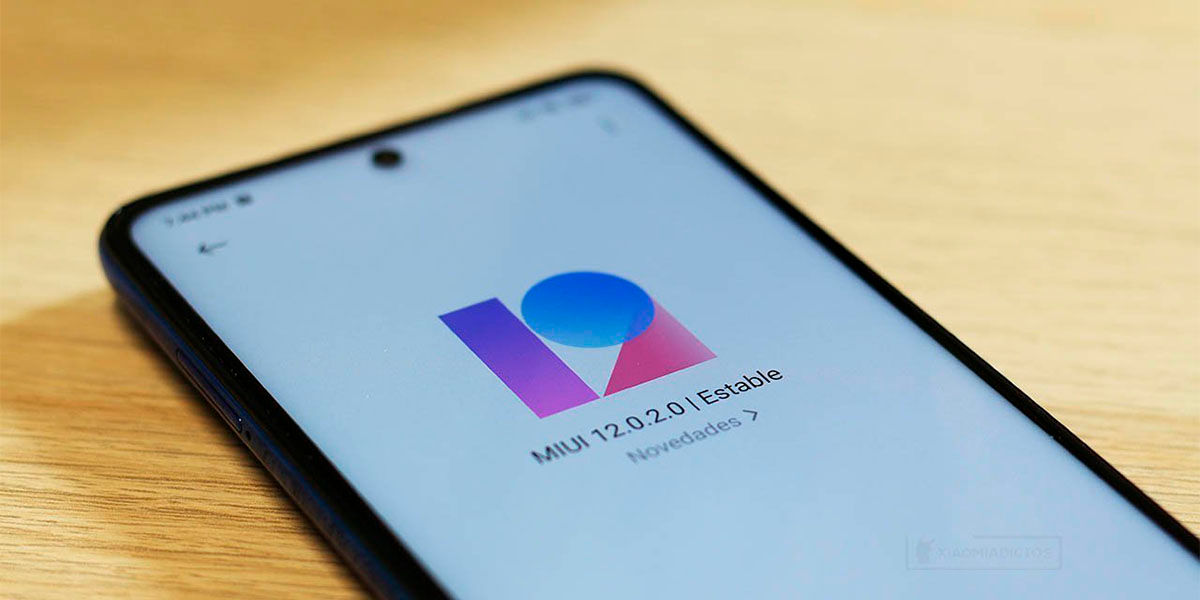 To begin with, you need to know that although it is possible to return to an old version of MIUI easily and safely, this does not mean that you can downgrade the operating system. You can only recover a version of MIUI that is based on the same version of Android that your mobile has. For example, moving to MIUI 12 from MIUI 12.5 Enhanced Edition with both customization layers based on Android 10 or 11.

With this method that we explain below, it is not possible to return to a previous version of Android. This is because Google’s operating system has a security feature that prevents software downgrades. This feature called anti-rollback (ARB) protects the integrity of the system and although it is possible to violate this restriction, the reality is that it is very dangerous. Therefore, we recommend that you avoid methods based on skipping this function, since you can lose your mobile. 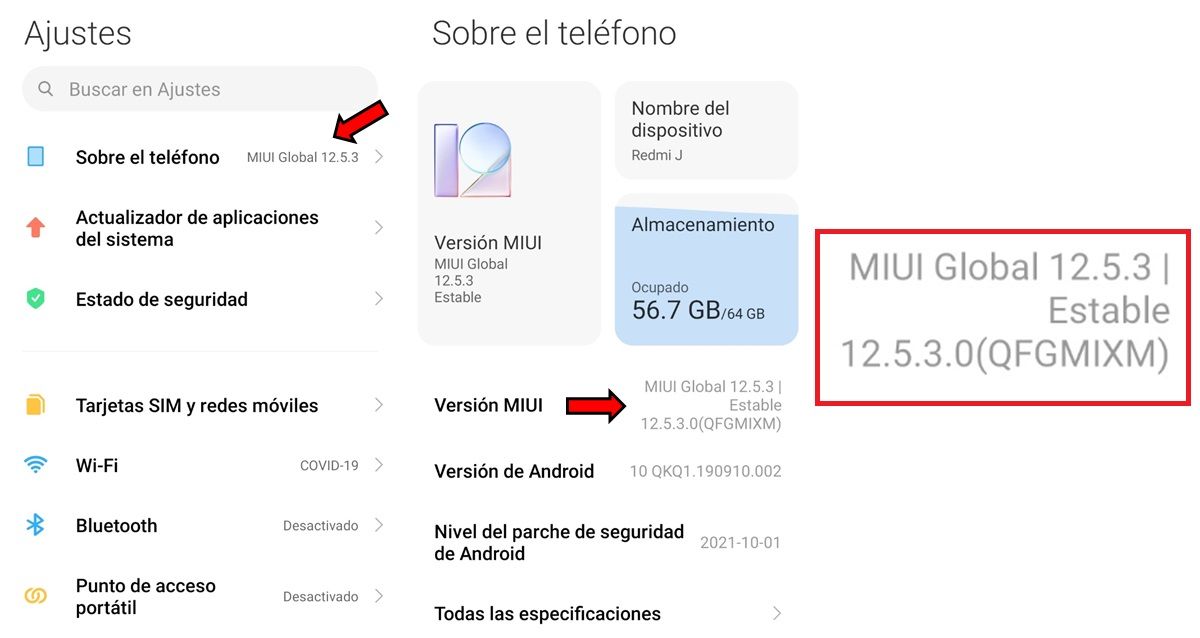 Now, although the official means provided by Xiaomi will be used to return to a previous version of MIUI, you should know that this procedure is not without risk. Therefore, we recommend that you make a backup of your mobile before starting the tutorial. Once you guarantee the integrity of all your information, the first thing you have to do is know what version of MIUI you have installed. To do this you must follow these steps: 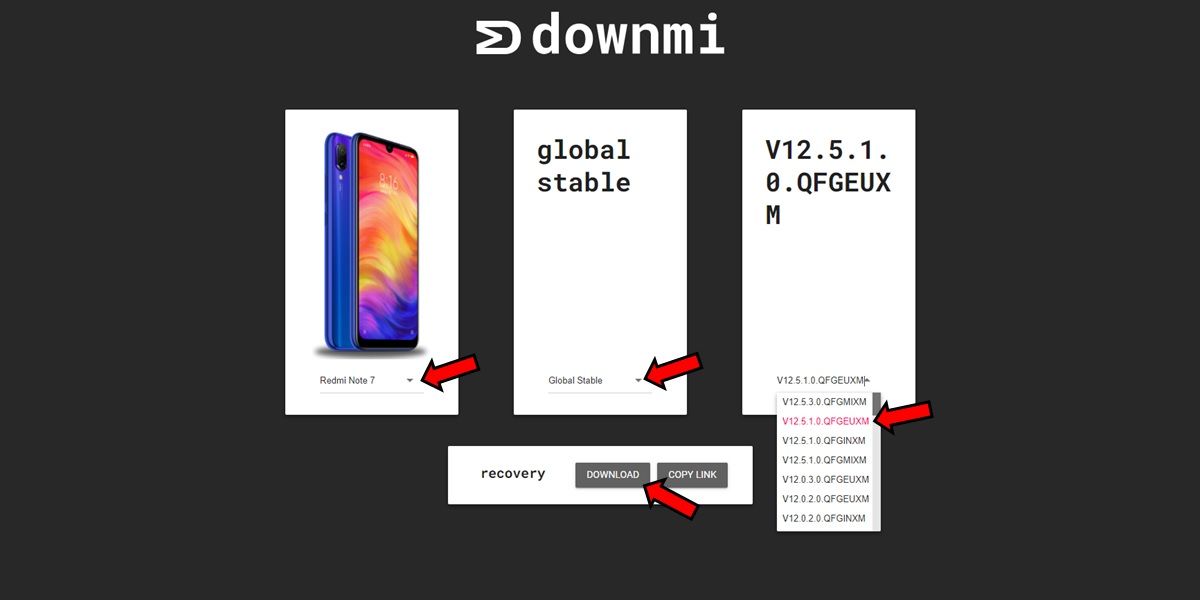 If you already know what version of MIUI your phone has, the next thing to do is look for the ROM of a previous version of this customization layer. To do so, we recommend using the Downmi website, as it is specially designed for this purpose. But now, before entering it you need to know certain details about the version of MIUI you have in order to download the correct ROM.

In the example of this tutorial, the version of MIUI that the mobile has is the following: 12.5.3.0 (QFGMIXM). As well, with the first numbers we can know what version it is, in this case MIUI 12.5.3 Enhanced Edition. This means that if we want to go back to a previous version, the closest option is MIUI 12.5.1.

Now it is important to know the meaning of the letters. The fourth and fifth are the ones that tell us the region of the ROM you need (EU for Europe, MI for global and CN for China). In this case it would be a ROM for global models.

Finally, the final two letters of the MIUI version must always be XM (as in the example), as this indicates that the layer has not been customized for an operator. If this is not the case, unfortunately you will not be able to downgrade MIUI with this method. Once you have taken all this into account, the next thing will be to enter the web and do the following:

The Xiaomi Redmi Note 7, Note 7 Pro and Go are left without official support

Install the MIUI ROM you have downloaded 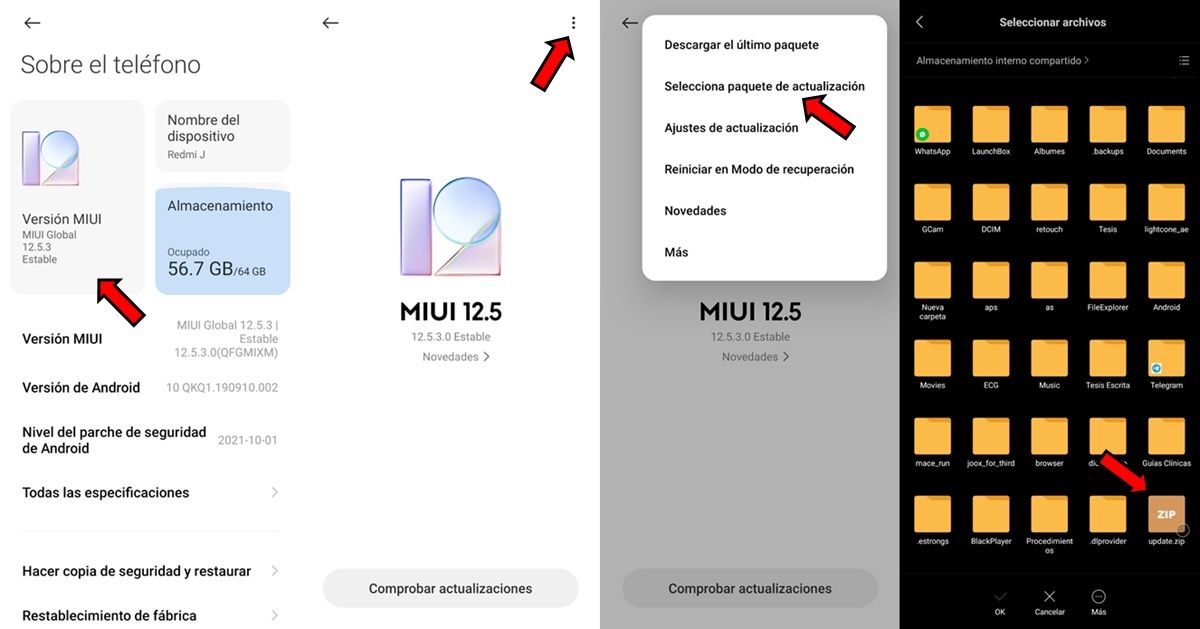 When you have already downloaded the ROM of the MIUI version to which you want to return, you must change the name of the file using the Xiaomi file manager or any other manager available on Android. The new name you should give it is: update.zip. This is very important, since MIUI will not recognize it as an installation file if it is not named this way. Once you do this, the next thing will be to complete these steps:

Doing these steps will start the installation of the version of MIUI on your Xiaomi that you want to go back to. AND remember to have your mobile battery charged, as this process may take a few minutes. If you have any questions regarding this tutorial, let us know in the comments.