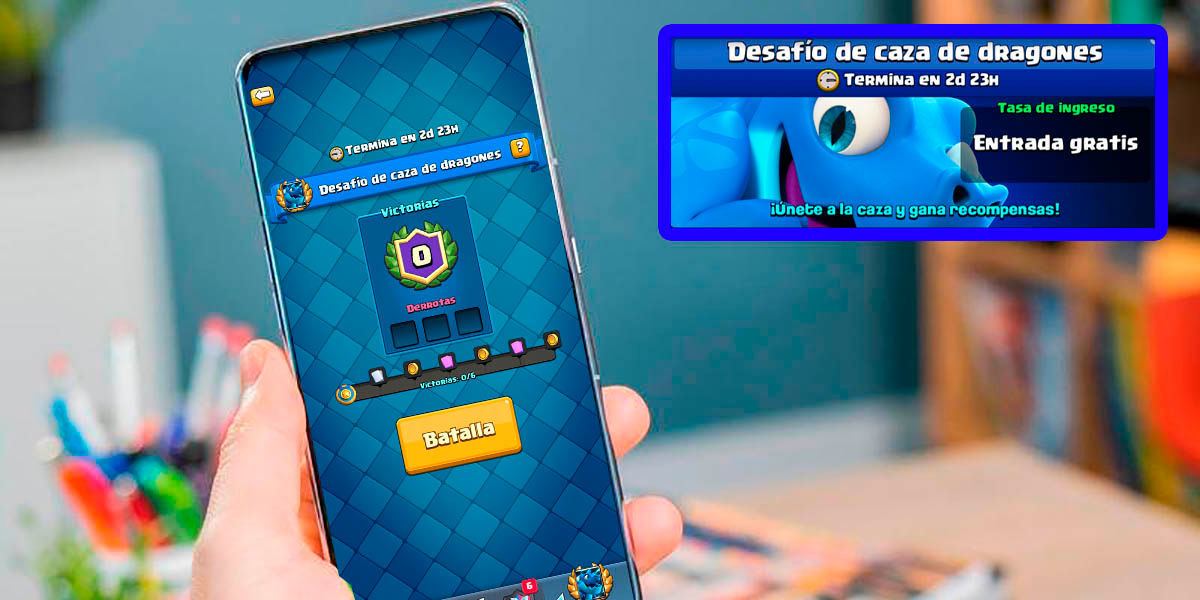 The wait has come to an end! After having enjoyed one of the best challenges of the year, Clash Royale has launched the hilarious Dragon Hunting Challengegame mode that will test your skills.

If you came here because you are looking for decks to win this challenge, let us tell you that you are in the right place. Here we are going to show you 5 decks to slay the Dragon Slayer Challenge, do you plan to lose them? 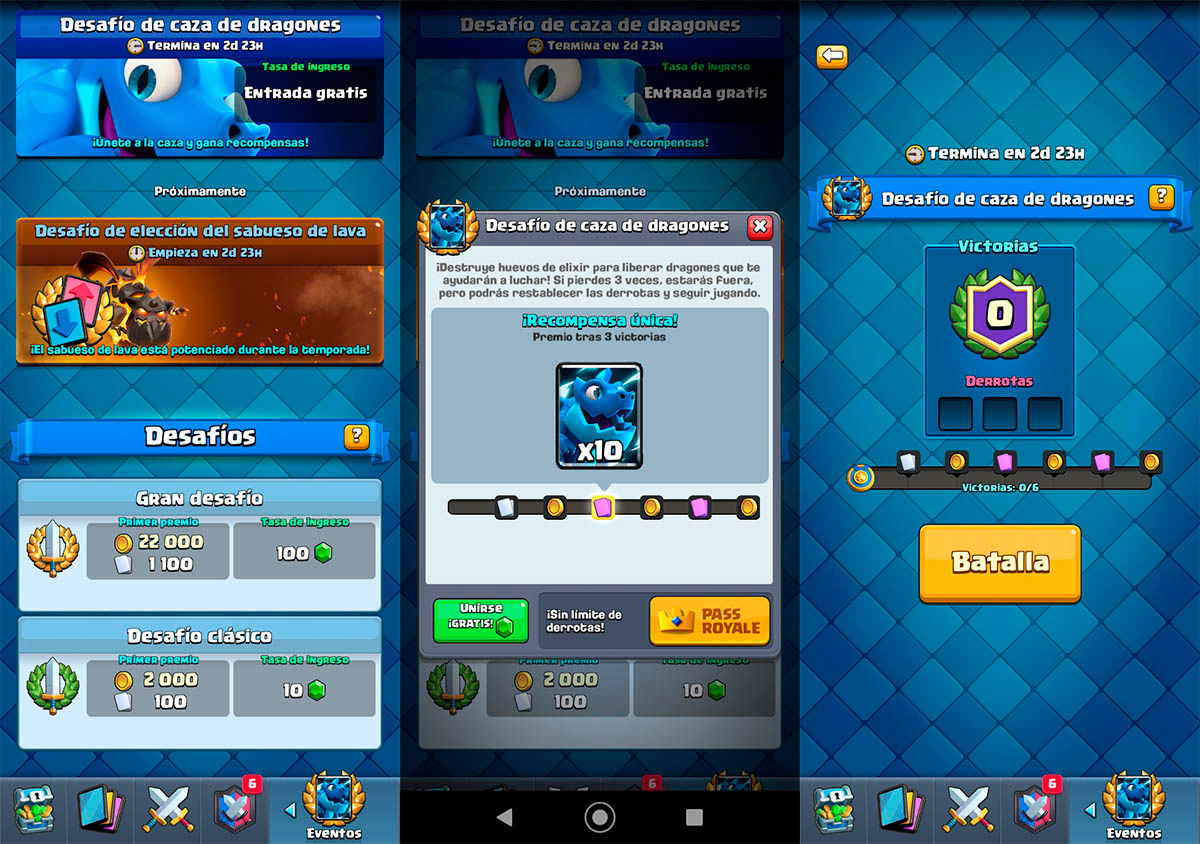 Before we show you the decks in question, let us give you a couple of tips to be able to use them correctly: The first of them is that always you have to try to seize the elixir sphere that appears in the middle of the arena (if you fail to do this, you will have a 60% chance of losing the game).

The second piece of advice is use the troops with the most elixir consumption that you have in your deck to be able to free the dragons (elixir sphere). If you follow these tips to the letter, you will be able to complete the challenge without major complications. 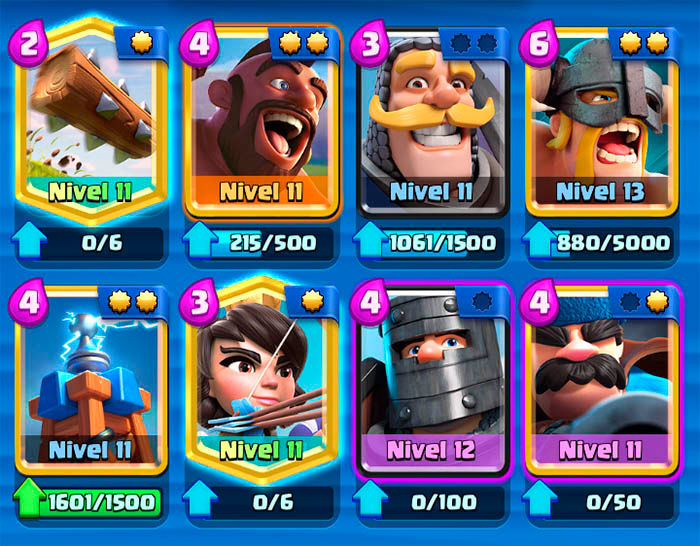 This Google app with more than 5,000 million downloads has just disappeared from the Play Store 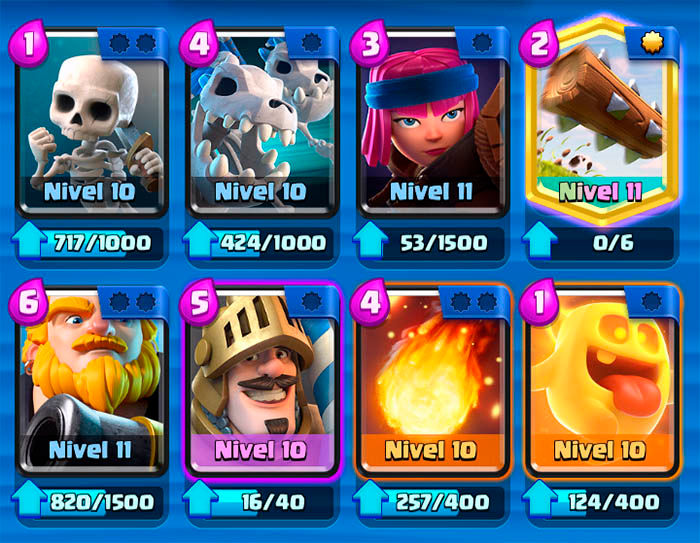 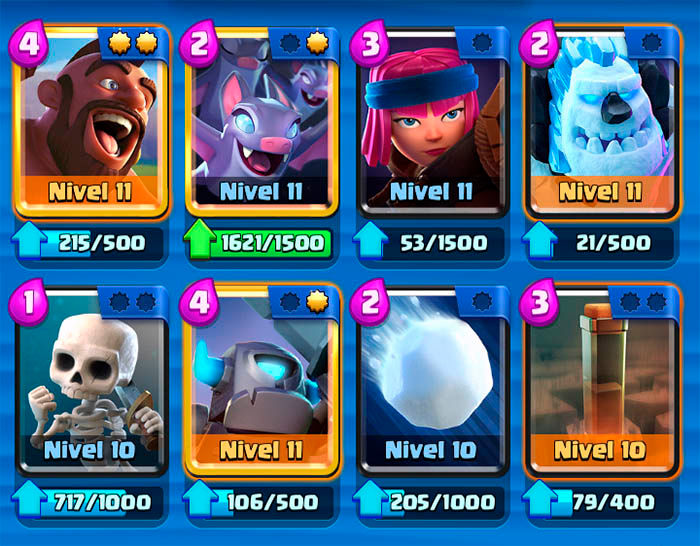 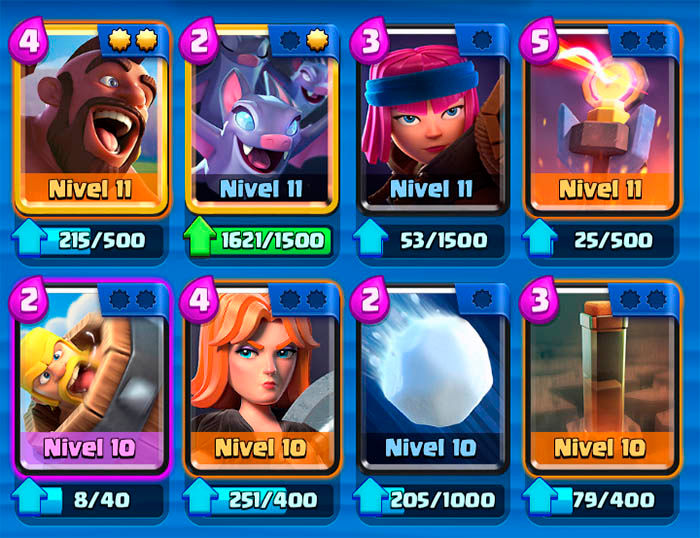 Deck 5 – Mega Knight and his companions 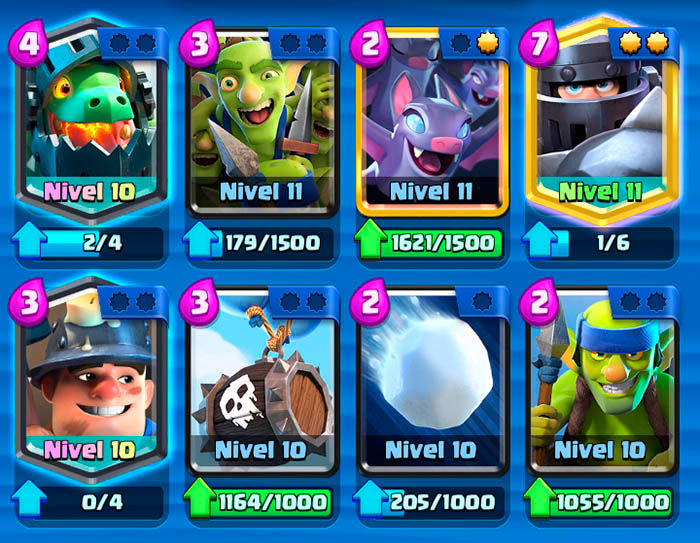 If for some reason in particular you did not like the decks that we have left you above, you can try the Magic Archer decks that we show you here (they are also used to play this challenge).

Finally, if you have already lost two games and you only have one chance leftyou should take a look at these cheats for Clash Royale, they will allow you to improve your strategies within the arena.