Home Games the best alternative to Fall Guys for Android 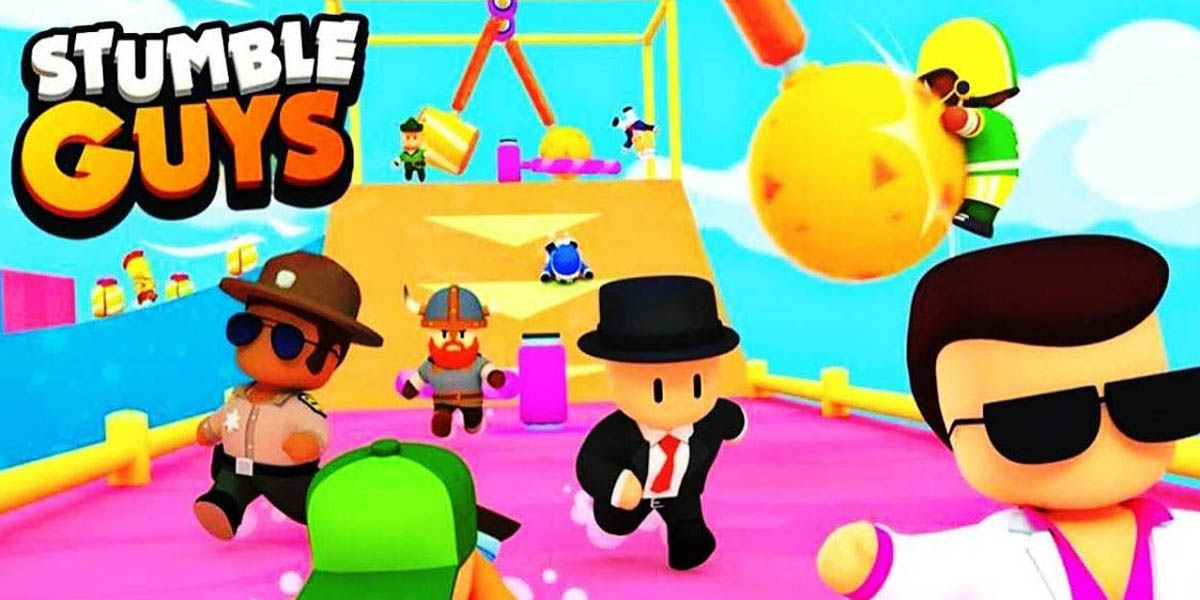 Still waiting for Fall Guys to arrive on Android and iOS officially, there have already been several Independent developers who have released games similar to Fall Guys for Android.

One of the ones that has managed to stand out the most, and that today is the undisputed king of Android, is the hilarious Stumble Guys. This video game is an exact copy of Fall Guyssince it not only offers relatively similar scenarios, but also has a real-time multiplayer game mode It supports up to 32 players.

This is Stumble Guys, the game most similar to Fall Guys for Android

If you’ve ever seen a Fall Guys video on YouTube, let us tell you that the gameplay in Stumble Guys is exactly the same.

within this title you will have to compete against other players to try to reach the goal before the rest. Of course, not everything is as simple as it seems, because you will have to overcome obstacles and prevent other users from throwing you off the platform in order to qualify for the next round.

Some features that make Stumble Guys the best alternative to Fall Guys for Android are these: 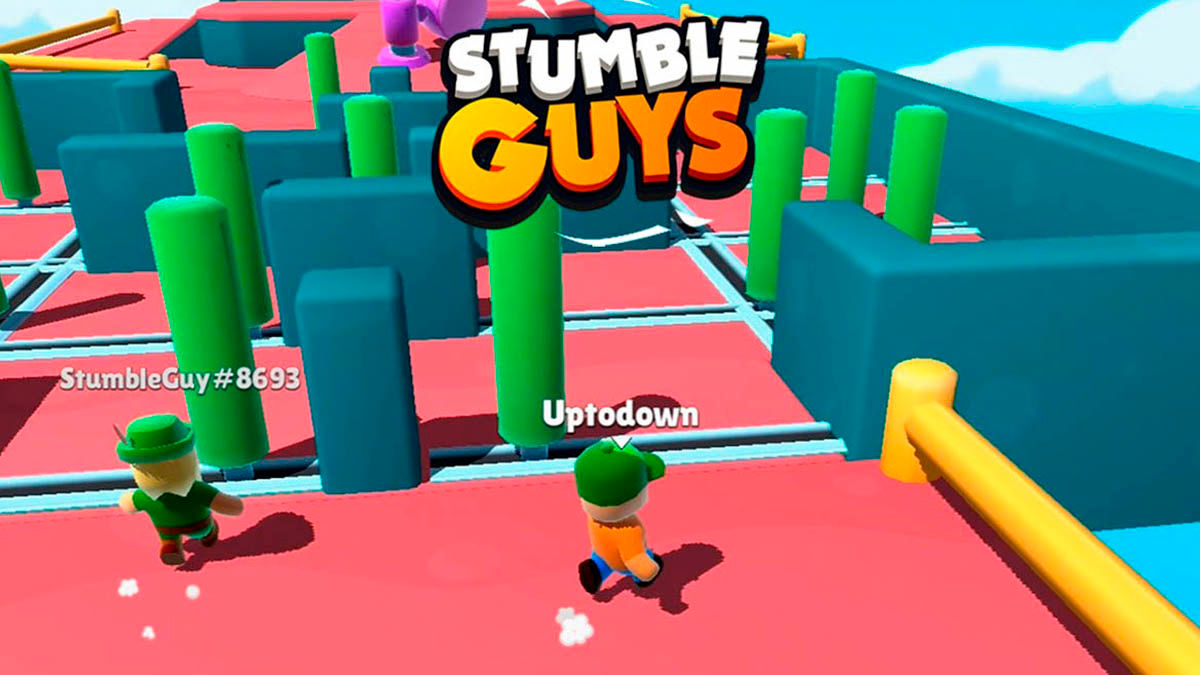 Fortunately, you don’t need to download an APK and install it manually on your phone, then the game in question is available from the Play Store (You can download it from the box that we leave you below).

However, keep in mind that Stumble Guys is full of microtransactionsso some players could have an advantage over the rest if they spend real money in the game.

With nothing more to add in this regard, we take advantage of this topic to inform you that there are more games similar to Fall Guys for Android, although they are inferior in terms of quality when compared to Stumble Guys.