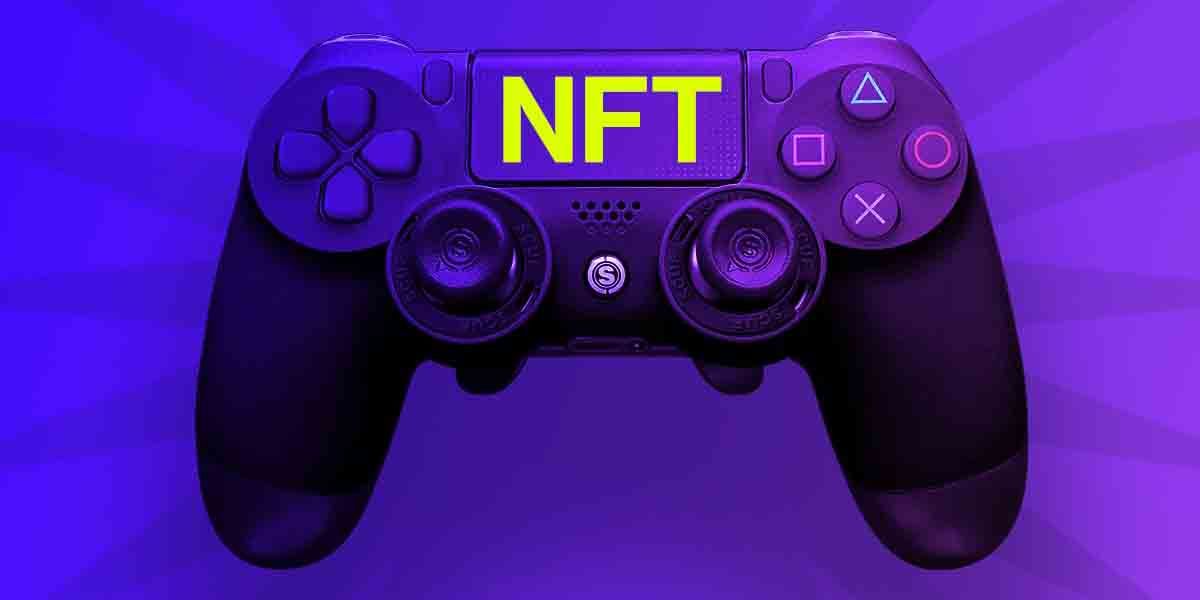 The popularity of NFT games is undeniable. Anyway, you may have some doubts about this kind of games and in that case, today we will help you solve the most frequent ones.

What are NFT games?

NFTs have become the quintessential digital assets. Take into account that NFT games allow you to earn money while you play. Also, the rewards you earn in NFT games may vary from game to game. For example, in some NFT games you can earn Bitcoin or other cryptocurrencies, while in other games the rewards are NFTs.

Remember that NFTs are non-fungible tokens, that is, digital elements that are not repeated. Also, you should know that in the same game there can be thousands of NFTs, but none the same as the other because each one has a different code. If you have doubts, here you can learn more about NFTs and understand why there are NFT elements in these types of games.

In any case, you should consider that in-game NFTs can be skins, avatars, weapons, pets, or any other items in them. Also, you should know that these types of games have marketplaces where you can sell their NFTs.

The best decks for the Clash Royale Quick Gold Challenge 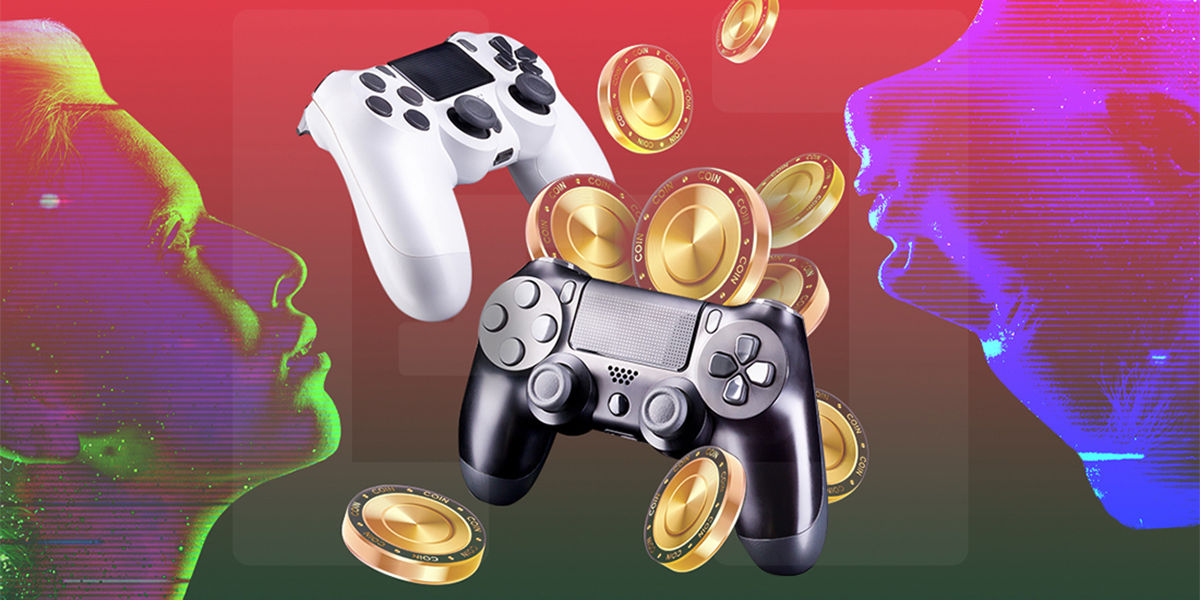 Why are NFT games so popular?

Explaining the reason for the popularity of NFT games is difficult, because there may be several factors that we do not consider. However, The main cause of the popularity of this type of game has been the COVID 19 pandemic. Yes, the lockdown due to the COVID 19 pandemic has made some people look for new forms of entertainment and some found in NFT games the possibility of generating money from home.

So, since NFT games offer the possibility of earning money while people are at home, people started recommending these gameswhich caused them to become popular.

Take into account that the first NFT game that was most popular was Axie Infinity and later other games like Plant vs Undead became popular until reaching the number of NFT games that currently exist. What’s more, some NFT games are popular even before they come outas is the case with BigTime.

Are NFT Games, Play to Earn Games, and Blockchain Games the Same?

this Samsung is a gift for only 164 euros 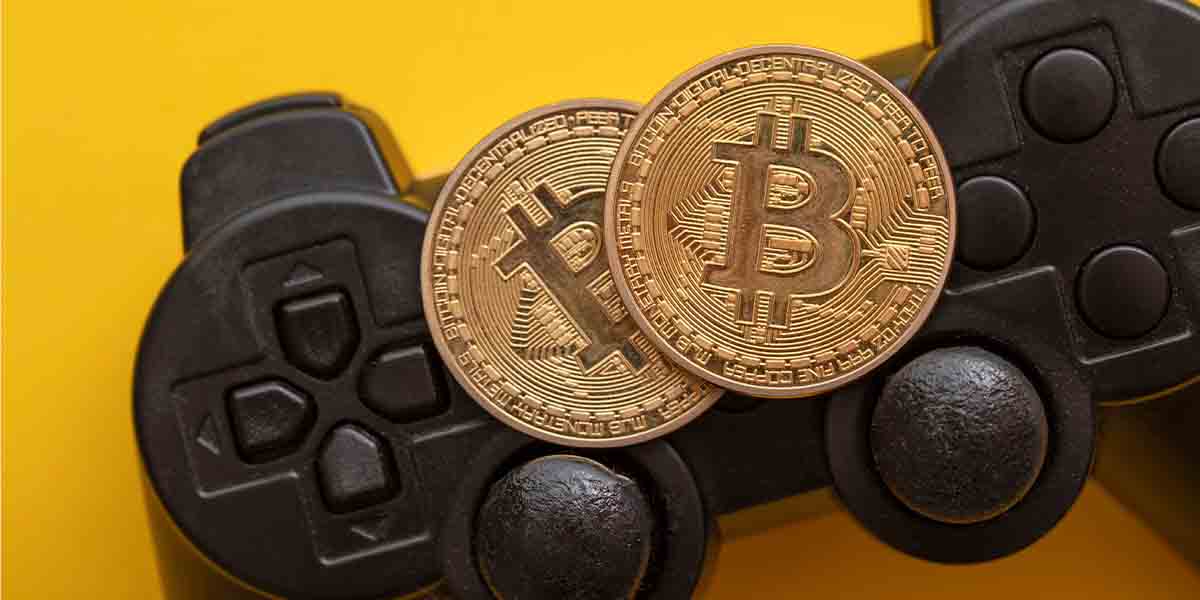 How do NFT games work and how do they benefit their players?

NFT games allow not only their developers to earn money, but also allow their players to win moneybut, how do they do that?

Generally, the income that the developers of this type of game have comes from the commissions they charge for the transactions made in the game. Namely, game developers get money when an NFT is traded on the marketplace of a game.

On the other hand, players’ earnings come from the rewards they earn in the game. Take into account that normally in these games you have to reinvest your winnings to have better NFTs that allow you to beat more players and get more NFTs or more cryptocurrencies. In addition, you should know that the prices of the NFTs of the games come from the supply and demand that they have. In any case, here we explain in detail how Play to Earn games or NFT games work.

Who can create an NFT game?

The truth is that not everyone can create an NFT game. Consider that behind this type of games there are multiple experts constantly working to keep you active. So those who create an NFT game must first hire an expert team in both NFT and cryptocurrency development.

one of the most recommended Samsung Galaxy reaches its minimum price

Take into account that some companies that were not related to cryptocurrencies have decided to create NFT games. However, these companies first hire a team to develop and integrate said game on the blockchain. 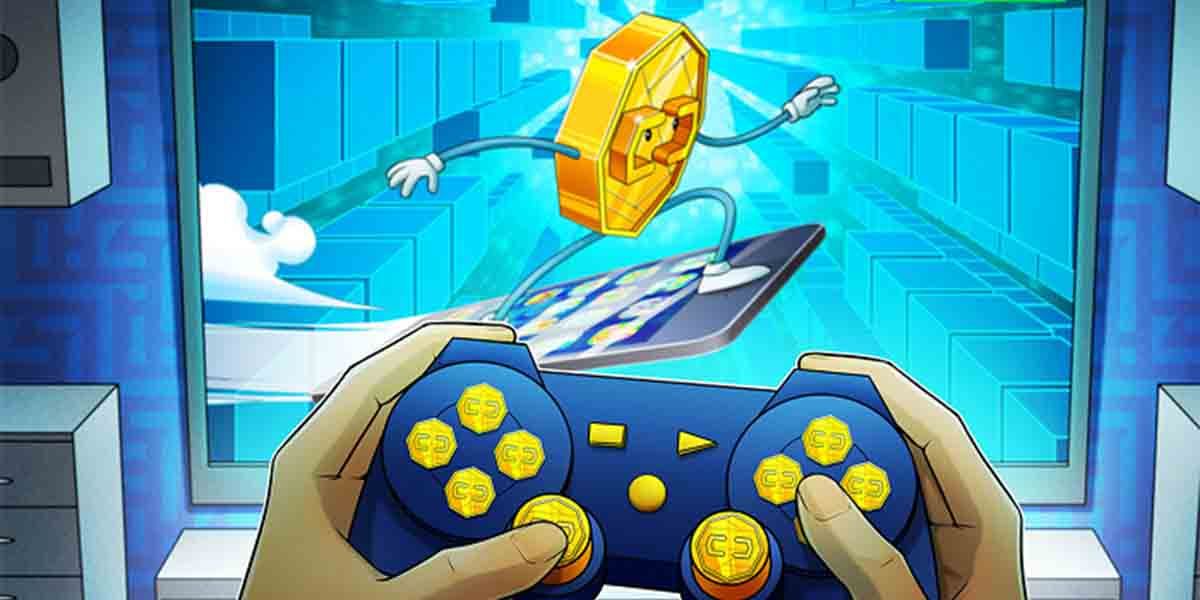 Is it safe to invest in an NFT game?

In most NFT games you have to invest money in order to start playing them. In fact, even though you can start in some NFT games, if you want to make money from such a game, it is best to invest money in it. Then, these types of games should not only be seen as games, but also as investments.

Take into account that in these games, as well as in any investment, you must analyze the market before investing, in this case you must analyze the NFT game and the cryptocurrency market. In fact, if you are interested in starting a Play to Earn game, we recommend that you first take into account that there are things you should know before investing in an NFT game.

What is the future of NFT games?

Yes OK, the future of NFT games is uncertain. It does not seem risky to say that these games are here to stay. Keep in mind that the popularity of these types of games is constantly increasing. In addition, there are more and more genres of NFT games. Even in some countries you can make a living from participating in these types of games, so it is unlikely that people’s interest in NFT games will diminish.