Droidsnipe – Android, iOS, Tips and Tutorials, Apk Download
Home Games Supercell is developing 7 new games: when will they be released? 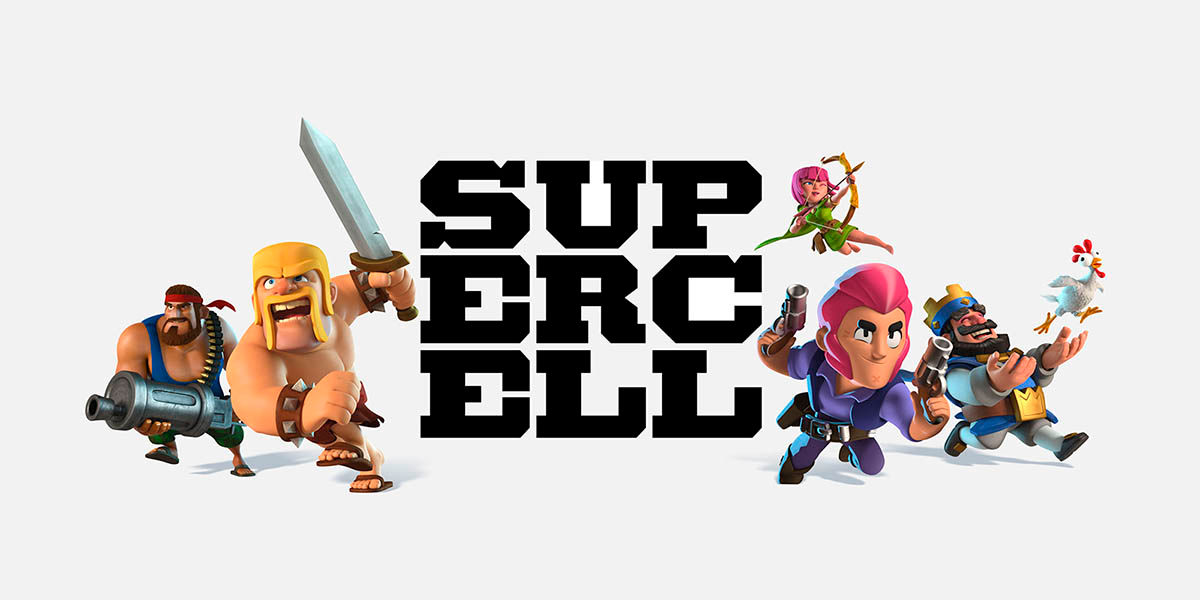 Considered one of the most important mobile video game companies of recent years, Supercell wants to show why they have nicknamed it “the factory of dreams”.

Making an official announcement in the different accounts it has on social networks, the company in question confirmed a rumor that had been being discussed on the Internet for several days.

In a nutshell, the CEO of Supercell stated that they will release a total of 7 games over the next few years. In this way, they hope to be able to cover a large part of the mobile video game market, since it is not for nothing that each title they launch for Android and iOS ends up receiving millions of downloads in a matter of weeks.

It is not at all strange that a development company wants to expand its horizons if every game it launches is a success, then many have already done so (especially those that launch games for PC and game consoles).

The problem is that when production is increased, quality tends to drop dramatically, why? Because the teams behind the development of these games begin to concentrate their efforts on 2 or 3 video games at the same time.

With this we do not mean that the new 7 games that Supercell plans to launch are going to be of low quality, because this company is usually very interested in the final appearance of each of its games.

Similarly, these new titles could reach the market with many more “bugs” of those that we have seen in titles like Clash of Clans, Clash Royale and others, video games that when they were launched had very few errors.

What are the 7 new games that Supercell will launch? 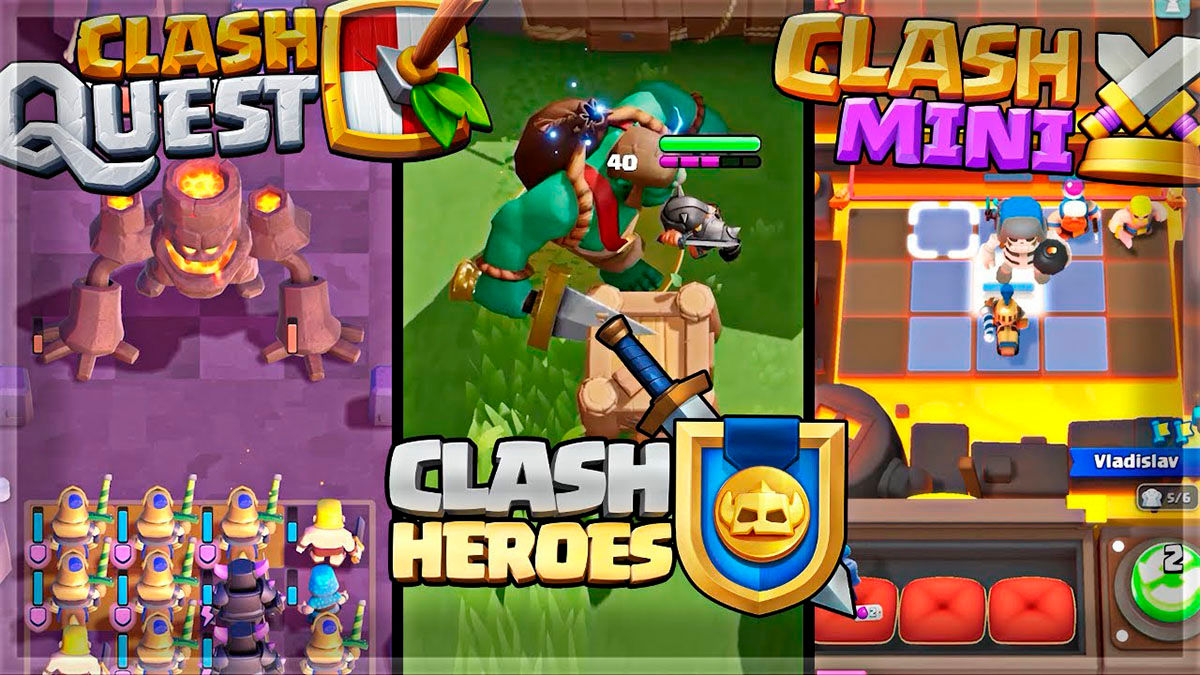 Ilka Pannaen, CEO of Supercell, was not very clear about what are the 7 new video games that will be launched on the market. Similarly, 3 of those 7 had already been announced at the time: Clash Quest, Clash Mini and Clash Heroes.

It’s more, one of those 7 games can now be played for free on Android, which one? Well, nothing more and nothing less than Clash Mini, a game that you can download here.

When will the 7 new Supercell games be released?

As we mentioned above, Supercell plans to release these new titles over the next 2-3 years.. The CEO of the company was the one who confirmed this information.

Doing accounts on its possible launch dates, it would be correct to indicate that the first three games that will arrive throughout 2022 will be: Clash Mini, Clash Quest and Clash Heroes, titles that do not yet have an approximate release date.