Droidsnipe – Android, iOS, Tips and Tutorials, Apk Download
Home News Spotify for Android is updated with the feature we’ve all been waiting...

After 5 years present in the iOS application, the gesture of adding songs to the queue comes to the Spotify app for Android.

Despite having adversaries of the stature of Apple Music, YouTube Music or Tidal, Spotify remains the most popular music streaming platform today thanks to its great musical catalog and the constant inclusion of new features in your mobile apps.

In this sense, after recently starting to show the lyrics of the songs, now the Spotify application for Android is updated with the feature we’ve all been waiting for. She reads on and finds out which one it is. 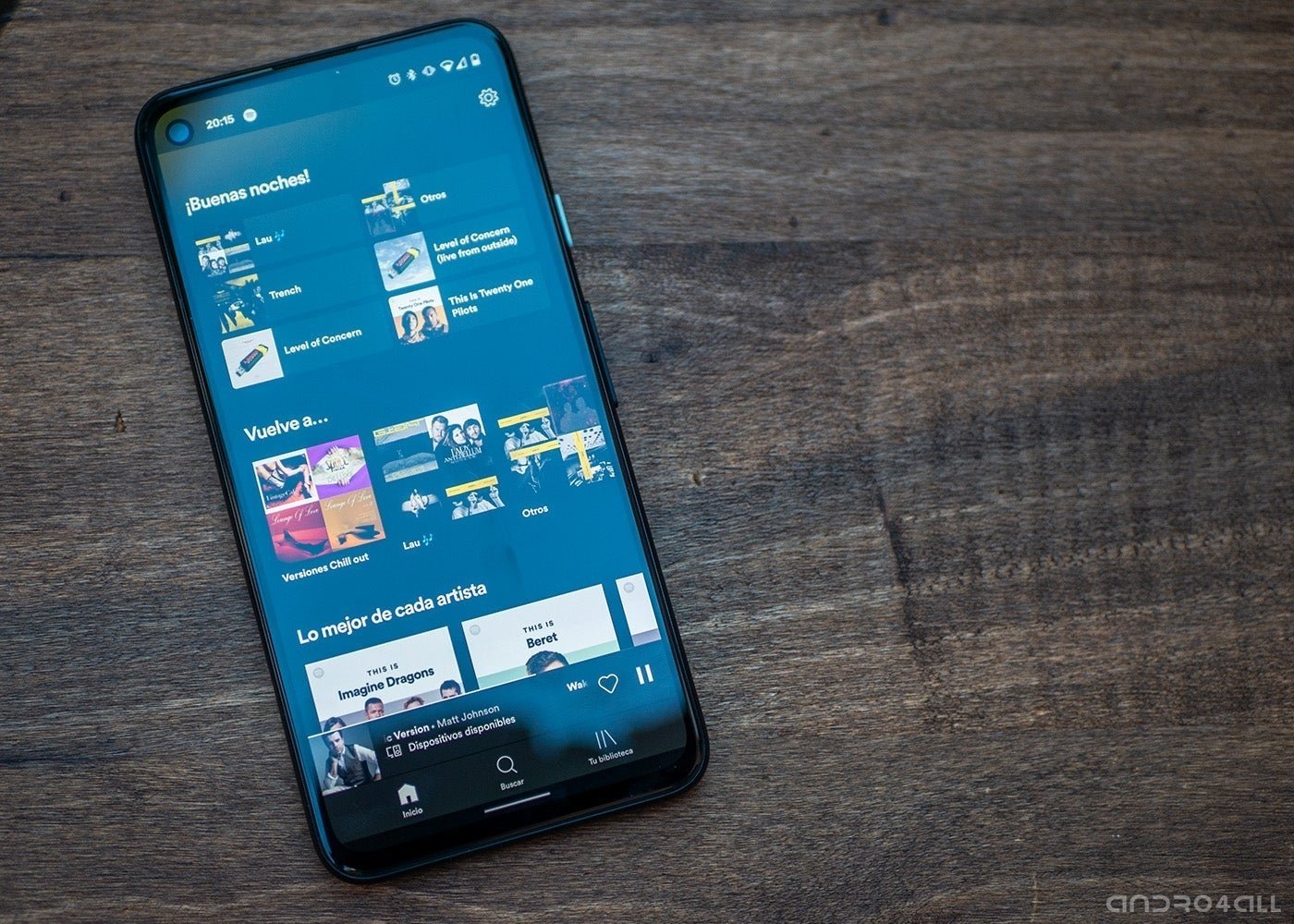 The Spotify app on an Android mobile

So you can add songs to the play queue in Spotify

As the folks over at XDA-Developers tell us, Reddit user u/Far-Contact-9369 has discovered that the long-awaited feature of adding songs to the queue is now available in the Spotify app for Android.

Although Spotify claimed last year that did not plan to integrate this functionality in your Android appseems to have changed his mind, because, as you can see in the video that we leave you below these lines, it is now possible to add songs to the play queue with a simple swipe gesture.

This is great news for Spotify users on Android, because they have been asking the Swedish company to add the support for the add to queue gesture since it landed in the iOS app 5 years ago. 8 Apps Download Songs Legally on Android Phones

Of course, you must take into account that this function is only available, at the moment, for some users, as Spotify prefers to test it on a small group of users before rolling it out widely. You can test if you already have it available by playing a song and swiping right on another track, if doing so brings up a message saying added to queuethat means you already have this gesture activated.

OPPO Reno5 4G to be launched in Indonesia on January 12

In case you don’t have it activated yet, don’t worry because Spotify is expected to roll out this feature. for all users of your Android app over the next few days.