Droidsnipe – Android, iOS, Tips and Tutorials, Apk Download
Home Games So you can delete objects or people from photos on your Samsung...

Samsung mobiles include the option to delete unwanted elements from photos. So you can use it on your smartphone

With the Pixel 6, Google introduced the “Magic Eraser” feature that allowed remove objects or people of photographs in an extremely simple and effective way, thanks to the help of artificial intelligence. Although there are apps with which to remove objects from photos, it is always more convenient to have this option available by default in our mobile software.

Samsung is one of the companies that introduced a similar function in its terminals with the Galaxy S21 series. Now this function has been improved so that it is able to remove reflections and shadows from photosand has also begun to reach the old company models. We are going to explain how you can use it on your mobile. 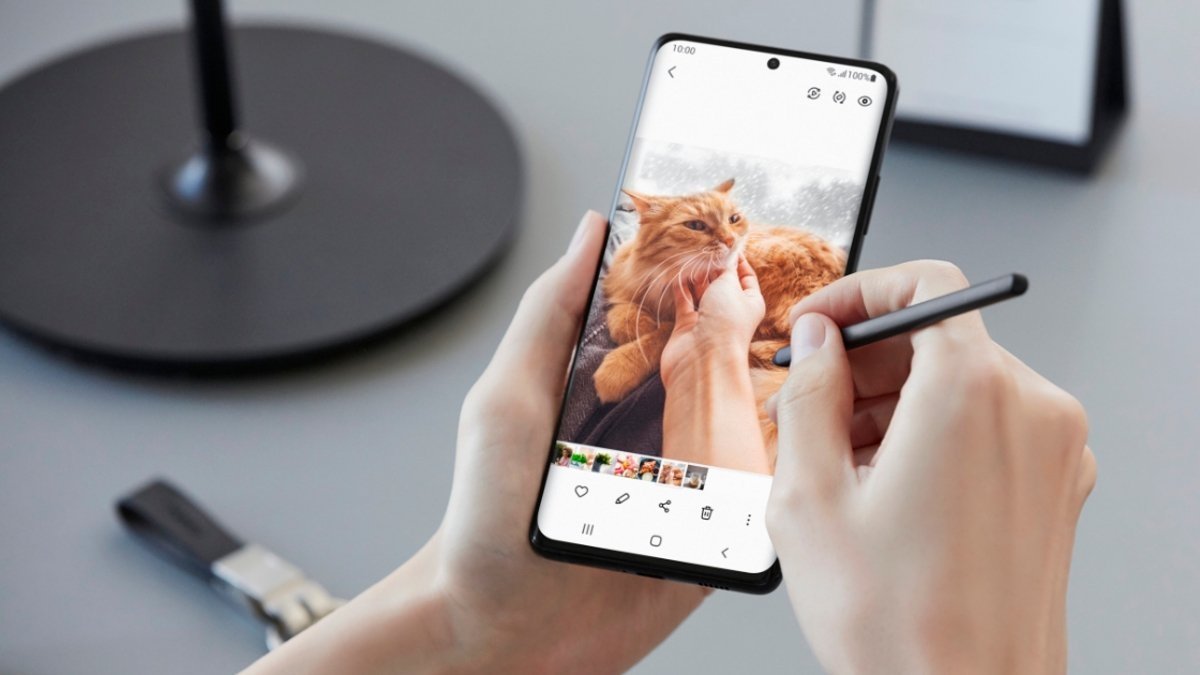 Improved object deletion feature is coming to the samsung gallery app via an update available at Galaxy Store. Therefore, the first step to be able to use this tool consists of update the app to the latest version available.

It is worth mentioning that this new version is compatible with any device that has been updated to One UI 4the latest version of the brand’s software based on Android 12.

With the application already installed, these are the steps you must follow to remove objects, shadows or reflections from photos on your Samsung mobile: 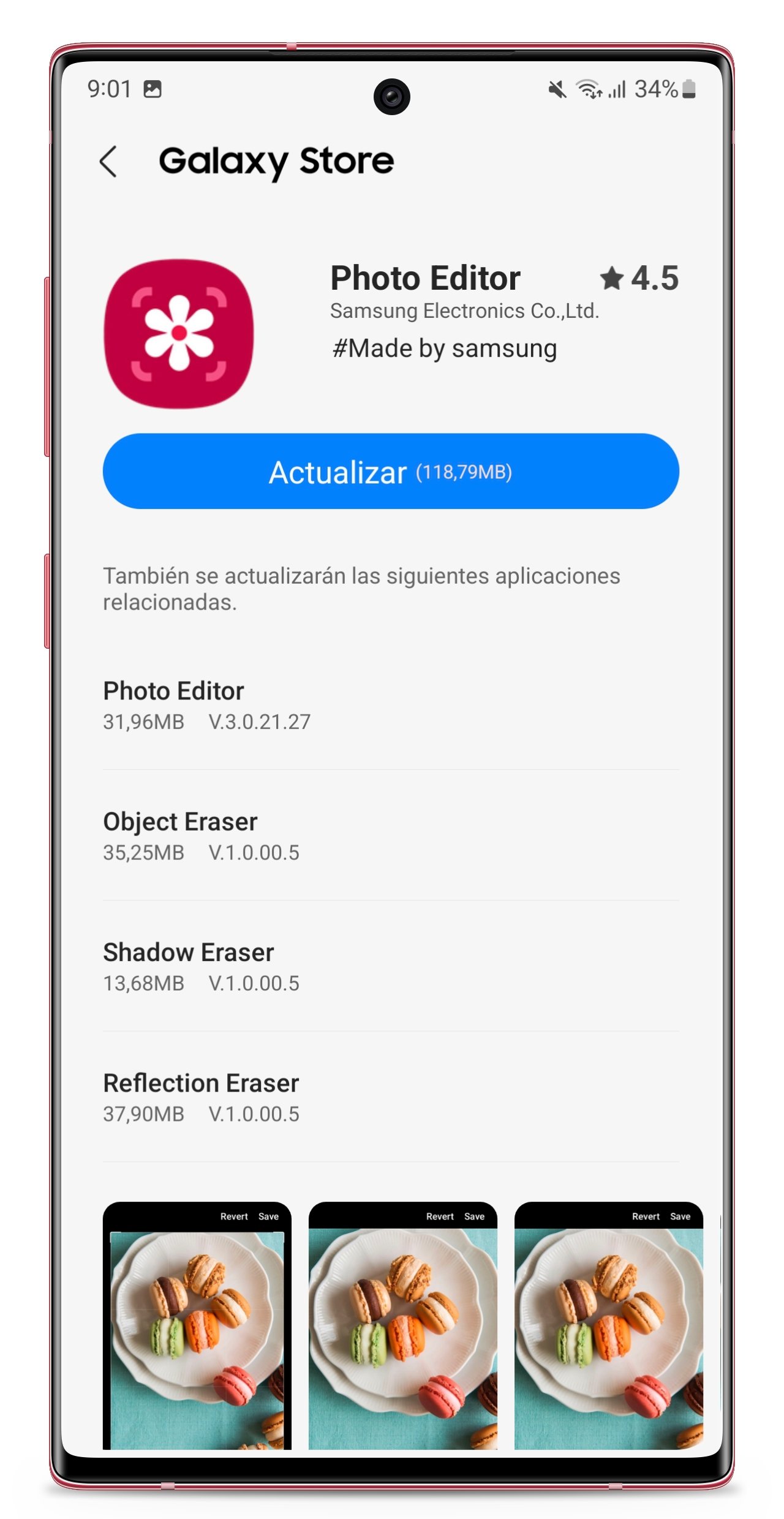 That’s it. When you’re done, you’ll see how the object, reflection, or shadow has been removed. In my tests, results are generally good, although not as effective as in the Pixel 6 with the “Magic Eraser” mode. However, in favor of Samsung’s function, it must be said that its availability extends to a much larger number of models.