Up to five years of updates for the new Galaxy A series: Samsung once again sets an example in terms of support with its new mid-range mobiles.

The arrival of the new Galaxy A33 and A53 is more important than we could have imagined at first. The new Samsung smartphones not only bring with them improved features compared to the previous generation. They have also taken a step forward in another important aspect: the one with the support.

And it is that, during the presentation of their new phones, Samsung confirmed an extension in the update support period of its new Galaxy A series, reaching a total of up to five years of updates for some models. 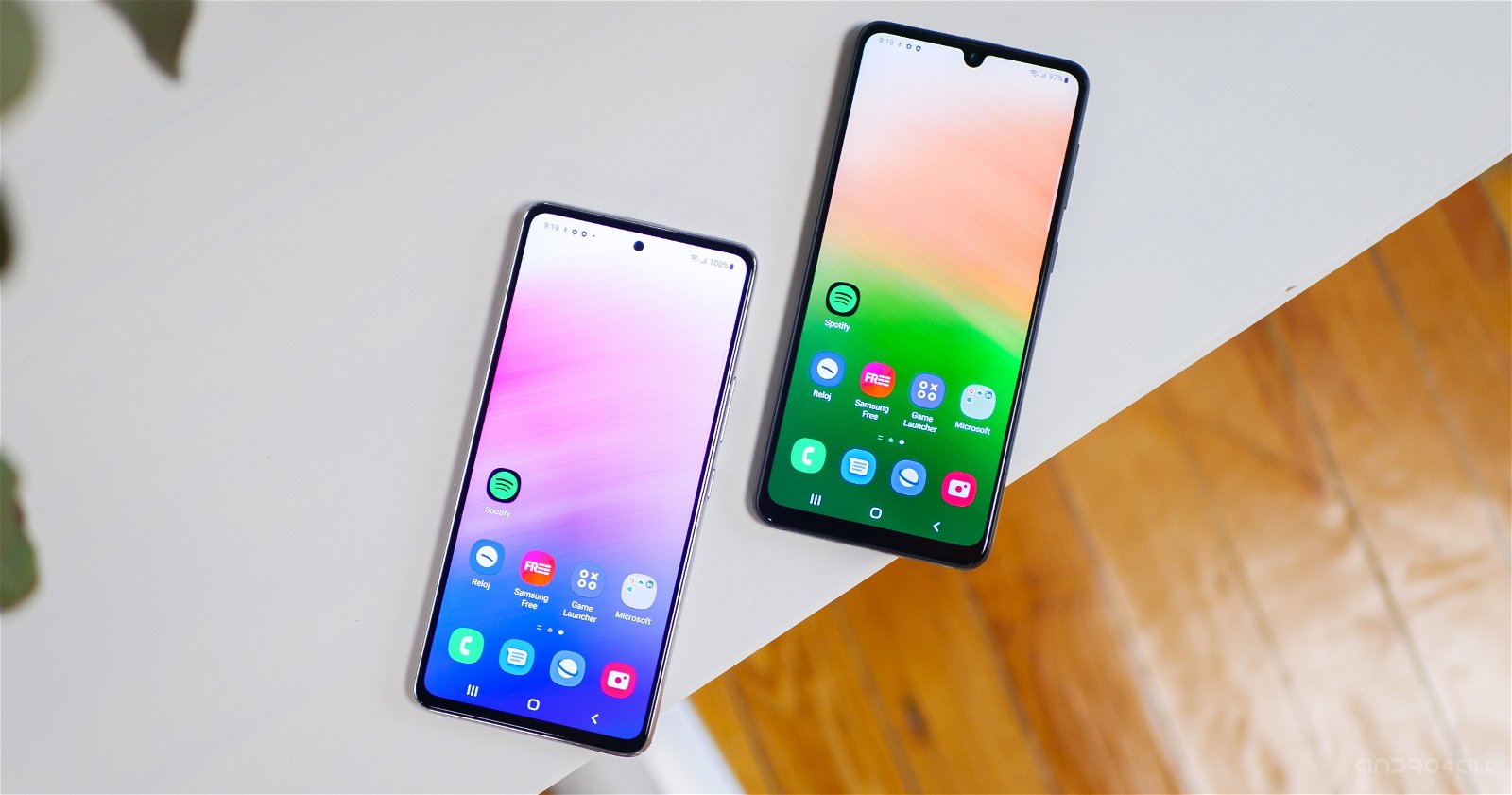 The new Samsung Galaxy A33 and A53, both with Android 12 from the moment of their departure

Four Android and five security updates for the new A series

As the brand itself confirmed during the event, the new Samsung Galaxy A They will benefit from the same extended support as the firm’s most expensive mobiles.

A) Yes, The Samsung Galaxy A53 and Galaxy A73 they will have a minimum of four years of Android and One UI updatesand five years of security updates.

For its part, the most affordable model in the series, the Galaxy A33will settle for three years of Android updates, and four years of security updates. 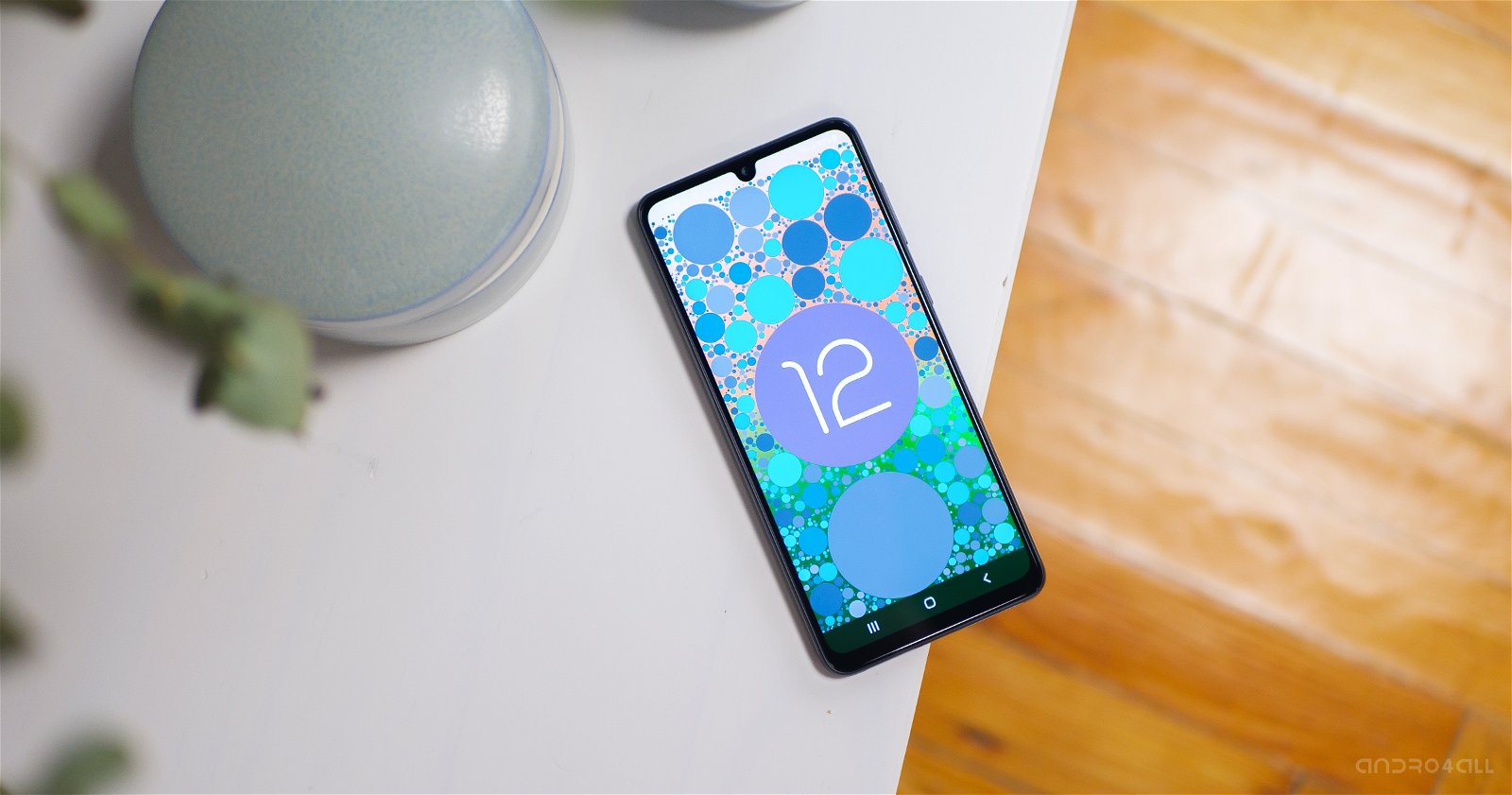 Samsung promises three years of system updates for its Galaxy A33.

Without a doubt, it is a great advance on the right track, which places the A series above any other mid-range mobile family regarding support. The new phones even surpass many high-end phones from other companies, including Google itself, which only promises three years of Android updates and five years of security updates for your latest Pixel devices.