A defect in the implementation of the encryption system of some Samsung mobiles would allow the software keys to be extracted from the devices.

A group of researchers from Tel Aviv University in Israel has discovered a flaw in the encryption system of some of the latest Samsung smartphones. The flaw present in the software would affect the Galaxy S8, Galaxy S9, Galaxy S10, Galaxy S20 and Galaxy S21 series models. Total, more than 100 million devices sold would be affectedand its software would allow the secret cryptographic keys to be extracted.

All information in this regard has been published in a paperwhich includes full details on the flaws found in the design implementation of Samsung’s TrustZone Keymaster system. 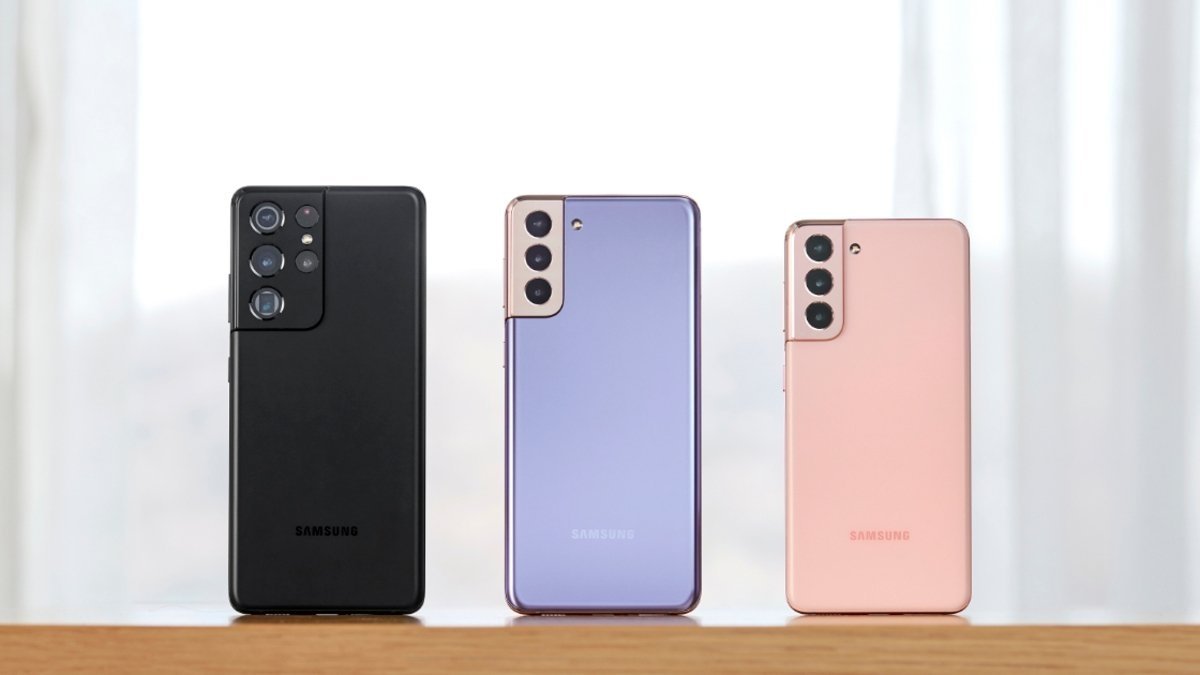 Galaxy S encryption keys from Galaxy S8 could be extracted

The researchers explain that, in most Android smartphones, the so-called Trusted Execution Environmenta technology backed by ARM’s TrustZone, which enables isolate system functions that deal with sensitive information from other apps on the device.

On devices based on the Google operating system, it is used android-keystore, a hardware-based encryption key manager, which “talks” to software through the Keymaster** hardware abstraction layer. There are stored the cryptographic keysencrypted using AES-GCM, and can only be read within the aforementioned TEE.

But things change when examining the Samsung smartphones affected by this bug. It appears that Samsung did not properly implement the HAL through a trusted application running in the TrustZone, called Keymaster TA.

In the analyzed devices, when carrying out reverse engineering techniques on the application Keymaster TAthe encryption keys could be obtained by carrying out an initialization vector reuse attack.

The Initialization Vector (IV) is supposed to be a unique number each time, which ensures that the AES-GCM encryption operation produces a different result even when the same plaintext is encrypted. But when the IV – called “Salt” by the researchers – and the encryption key are the same, the same result is generated. And that kind of predictability is the bane of encryption.

These types of attacks were successful on some older models of the Galaxy S series. However, on the Galaxy S20 and S21, the researchers found a way to perform a hack attack. downgrade which, finally, allowed to obtain the keys.

God of War 4 for PS4 for Android: how to download the APK?

The software flaw was discovered in 2021, and researchers estimate it would affect about 100 million devices shipped. After the notice to Samsung in May of this year, the brand released several security patches that should have corrected the vulnerability.