Samsung’s next cheap smartphones could come without a charger in the box. The Galaxy A and Galaxy M will follow in the footsteps of the high-end brand.

Samsung was one of the first brands to follow in Apple’s footsteps and eliminate the charger included in the box of its mobiles, starting with the Galaxy S21. Since then, every single one of the company’s new high-end smartphones has been sold without a charger.

And it seems that, very soon, this strategy will be extended to the rest of the segments of the brand’s mobile catalog. According has unveiled a renowned “filter”, Samsung plans to remove the charger included in the next generation of the Galaxy A and Galaxy M series. 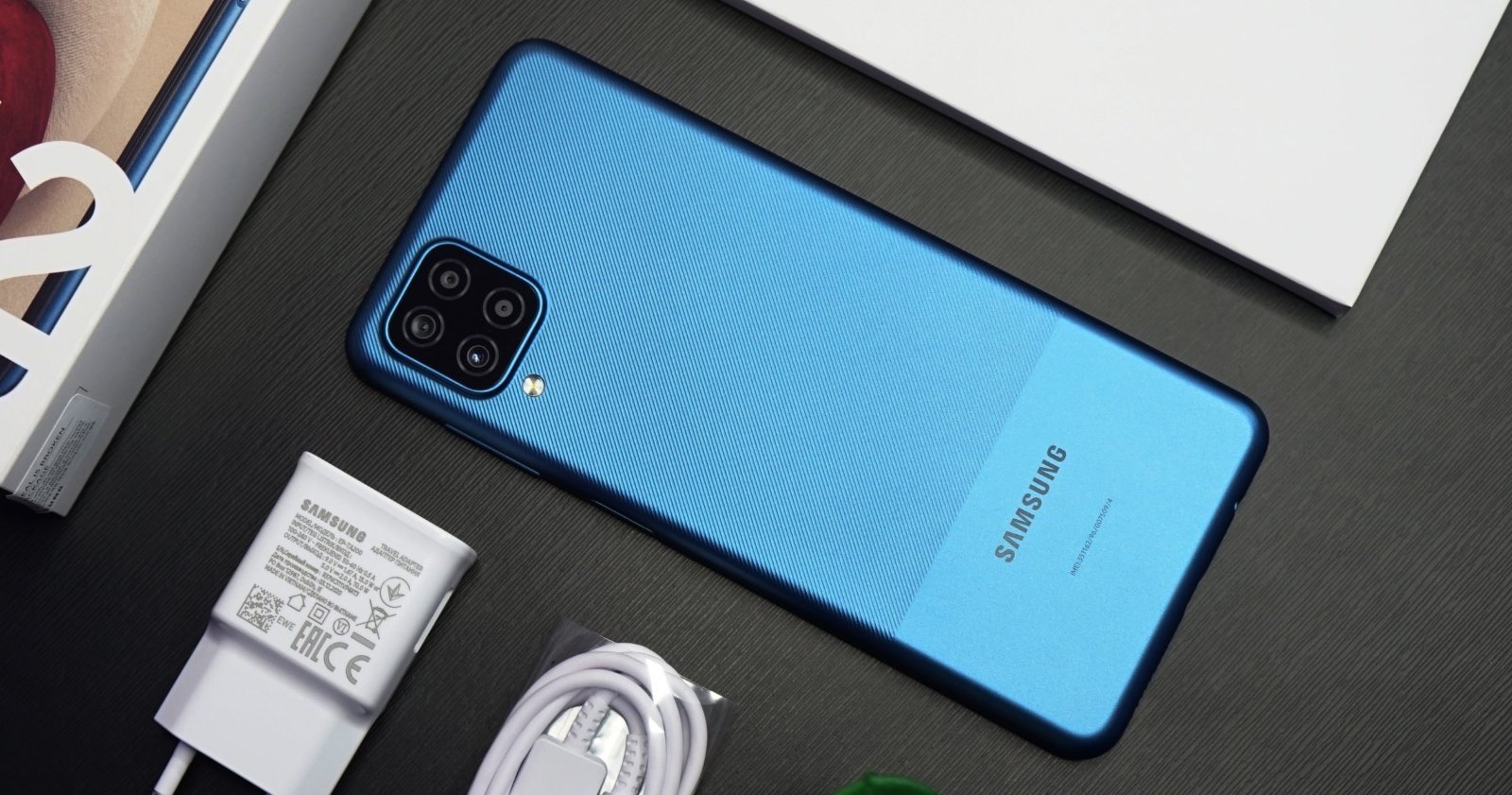 It is worth noting that information from the leaker suggests that this decision would have been made in Indiabut it is likely that Samsung will eliminate the charger included with its phones in other markets as well.

As in the Galaxy S and Galaxy Z, the decision to remove the charger would be justified for ecological and sustainability reasons. And, taking into account that the cheapest terminals are sold in greater volume than the most expensive models, the reality is that eliminating the charger included with this type of terminal would have a more noticeable effect than in the case of more expensive smartphones.

Be that as it may, the brand has not yet ruled on the matter, and we will have to wait until the new generation of the Galaxy A and M series are official to be able to clear up any doubts.

iOS can't shift the dominance of Android phones yet