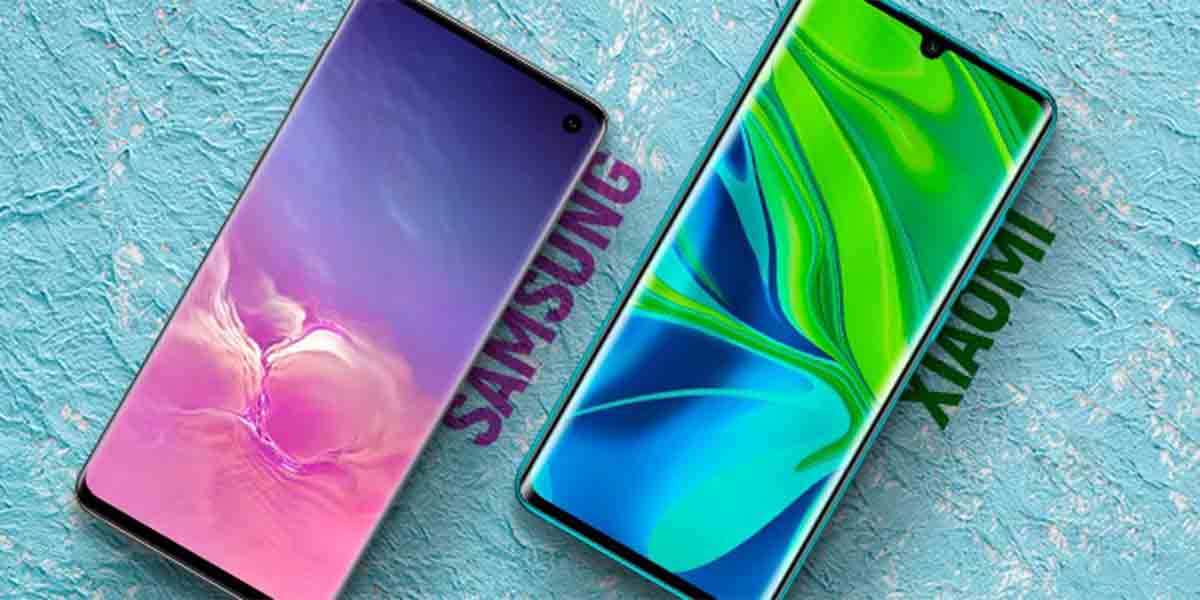 Xiaomi was one of the most popular mobile brands in Spain. Nevertheless, Samsung has managed to overtake the Chinese manufacturer and it has been imposed as the favorite brand of the Spanish. In fact, these changes in the popularity of mobile brands have been published by Canalys, a consulting company.

Take into account that Canalys makes quarterly market analyzes and its latest report has indicated that Samsung has surpassed the popularity of Xiaomi in Spain. However, you can rest easy because here we will also explain what are the other 3 mobile brands that compete with Samsung and Xiaomi.

No more Xiaomi, now Samsung is the favorite mobile brand of the Spanish 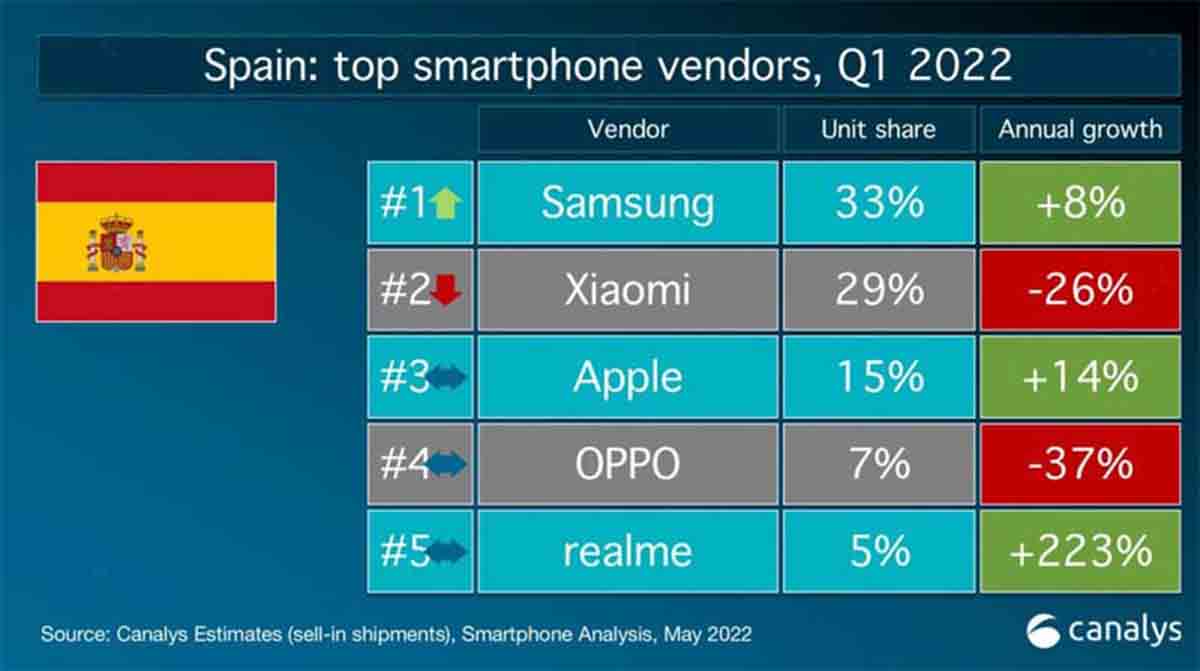 The data reflected in the Canalys report is based on information collected in the first quarter of 2022. According to the Canalys report, Samsung has surpassed Xiaomi, who was the first on the list until a few months ago. In fact, Samsung now has 33% of the market share in Spain and has grown by 8%, while Xiaomi has a market share of 29% and its growth has decreased by 26%.

It is possible that the loss of popularity that Xiaomi has had is due to the fact that this brand also slows down its mobiles. Anyway, the strong point of Xiaomi phones is how affordable they are and the best example is the high-end Xiaomi that you can buy for almost €250.

For its part, Apple is in third place in the list of mobile brands with the largest market share in Spain. In fact, Apple maintains a 15% market share and has grown 14%.

Now in fourth place is Oppo, which has a 7% market share, although its popularity has decreased by 37%. Finally, fifth place on the list made by Canalys is occupied by Realme, who has a 5% market share and it is the brand that has had the most growth, as it has reached 223%.

Now, the report made by Canalys leaves us with some doubts about Xiaomi mobiles. For example, Are Xiaomi phones better than others like the iPhone? Or even, should Xiaomi be just as expensive as Samsung?