Earlier this week, Samsung announced the Galaxy A32 5G phone in the European market. Samsung debuts as the brand’s most affordable 5G phone. 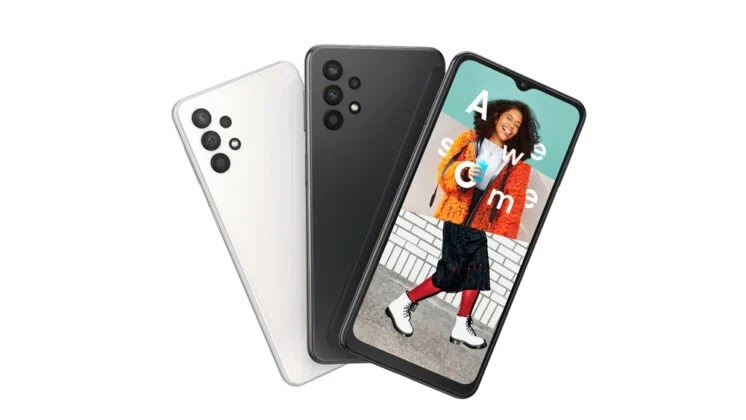 Recently, a 4G version of the Galaxy A32 with the model number SM-A325F / DS was spotted on the Bureau of Indian Standards (BIS) certification platform. The listing shows that India could receive the 4G edition of the Galaxy A32. The same model has appeared on the benchmarking platform Geekbench with key specifications.

Geekbench 5 listings reveal that it is powered by a MediaTek MT6769V/CT, which could be the Helio G85 SoC. The chipset is coupled with 6GB of RAM and is loaded with Android OS 11. In single-core and multi-core tests, the Galaxy A32 4G scored 343 and 1258 points, respectively.

The Geekbench listing is a good hint that the company could test the Galaxy A32 4G before its official announcement. It remains to be seen if the A32 is official in Q1 of this year.

Galaxy A32 5G comes with up to 8GB RAM and up to 128GB storage. It has a microSD card slot and comes with Android 11 OS. The 5,000 mAh battery of the phone is equipped with 15W fast charging technology. It will go on sale starting next month in color editions such as Awesome Blue, Awesome Violet, and Awesome White.

How to Run Android ADB directly from Your Web Browser