Last year was a time of growth for many firms, but the largest ones did not fare too well.

A report by Strategy Analytics shows us what were the companies that grew the most in Europe during the past 2021. We can find quite surprising figures, such as the decline of Samsung or the meteoric rise of realme.

We discussed it just a few weeks ago, realme’s growth is unmatched, the Chinese firm managed to sell 100 million smartphones with only 3 years of life And the pace doesn’t seem to slow down. We take a look at the data from this study. 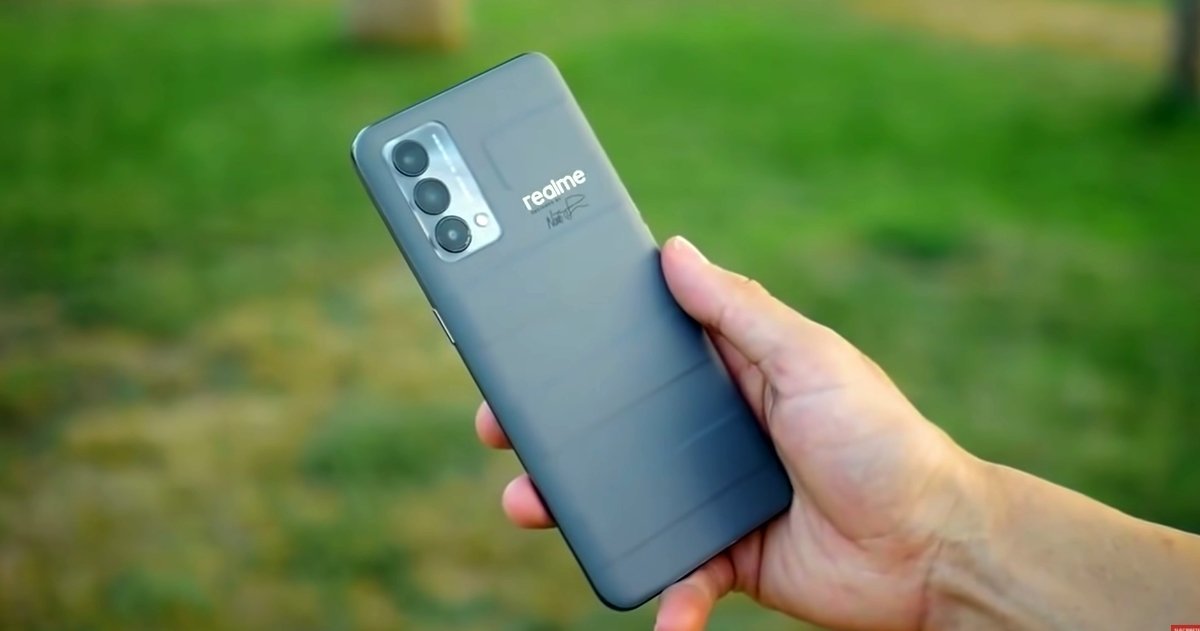 The realme GT Master is one of the mobiles presented by the firm in 2021.

Chinese brands do not stop growing

realme was the brand that grew the most over the past year in Europe, with an amazing 548%. These numbers are general, but there were some differences between regions: in Central Europe and Eastern Europe, realme grew by 643%, while in Western Europe it grew by 416%.

The Chinese company was not the only one, but the growth of the rest of the firms looks much more modest compared to these figures. OPPO advanced by 77%, Xiaomi by 33% and Apple by 11%Chinese firms lead the ranking of the most developed. These are the brands that have grown the most.

On the other hand we have Samsungthe only one of the big ones that lost compared to the previous year. The Korean giant decreased by 1%, a difference of 12% if we compare it with its main rival worldwide, Apple. We also find a section called “Others”, with less relevant firms that grew by 18% during the past year.

3 things to keep in mind

really, which entered the European market in 2019, very recently, has managed to lead the growth ranking exceptionally. It managed to triple its sales during the first quarter of last year and this 2022 looks very promising. It has just presented its new flagships at the MWC, the realme GT 2 and GT 2 Pro, and much more is to come.